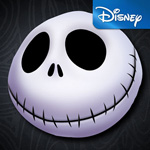 Beginning October 18 in select theaters, The Walt Disney Studios will offer a special engagement of Second Screen Live: The Nightmare Before Christmas, an interactive movie-going experience.

Audiences are invited to download the special Second Screen Live: The Nightmare Before Christmas app (https://itunes.apple.com/us/app/disney-second-screen-live/id705337245?ls=1&mt=8) and bring their iPad to the theater to explore the cult classic from the mind of Tim Burton and become part of the story “like never before, engaging with the film in real time through songs, games and audience participation, including competition between friends and teams.”

Here is the trailer for the special event:

Second Screen Live: The Nightmare Before Christmas will play in the following theaters:

Fans can also take home the 20th Anniversary Edition of the cult classic, Tim Burton’s The Nightmare Before Christmas. The special edition was released in stores nationwide on September 10th. 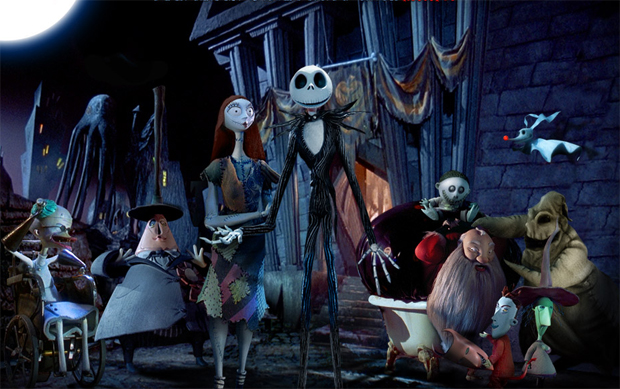