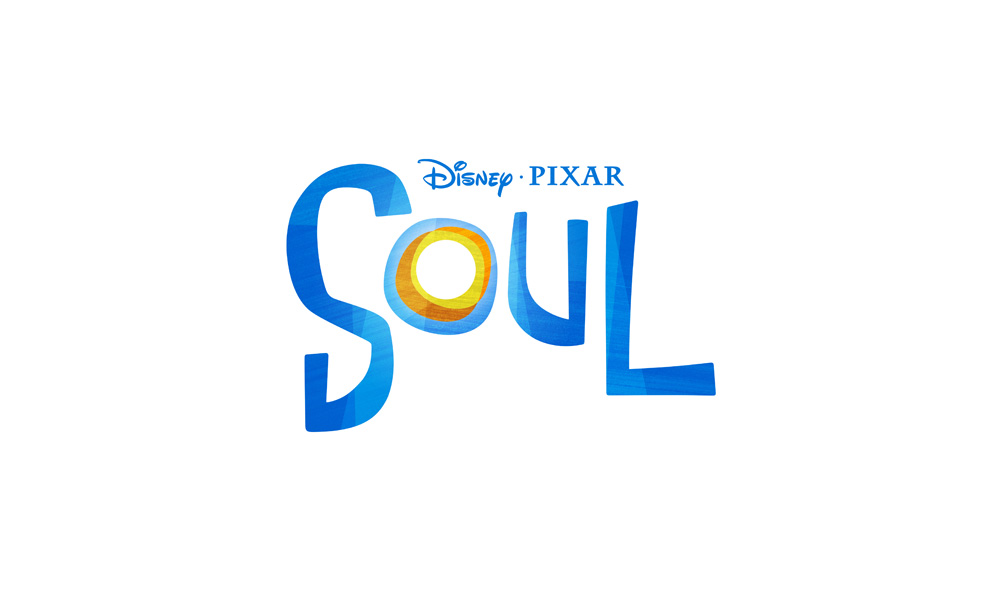 On the show floor, the two studios will once again team up for an immersive animation experience at D23 Expo. The studios’ upcoming slate of films, which include Disney’s Frozen 2 and Pixar original Onward, will be highlighted, including opportunities to meet the teams behind the movies and autograph signings of exclusive art and promotional item giveaways. Pixar will also introduce fans to a real-life version of Guinevere, the van from Onward. Decked out with crescent moon windows and a “Pegacorn” (part Pegasus, part unicorn) painted on her sides, Guinevere will offer guests a taste of the adventure that two teenage elf brothers will embark upon in the movie.

Fans of the classic film are invited to celebrate the 30th Anniversary of The Little Mermaid, recognized around the world as one of the greatest animated films of all time. Hosted by the voice of Ariel herself, Jodi Benson, it will be an unforgettable “Under the Sea” celebration.

Fans will discover what it’s like to hold Disney history in their hands in this informative panel. The talented team at Walt Disney Animation Research Library preserves millions of pieces of original Disney Animation art from Steamboat Willie to the films of today. Attendees will learn how the ARL shares these hidden gems, inspiring artists and audiences alike.

In this exciting panel, Walt Disney Animation Studios will debut Short Circuit, an experimental short film program that will debut in Spring 2020 on Disney+. Talented artists and filmmakers will share their films for the first time anywhere and give behind-the-scenes insights. 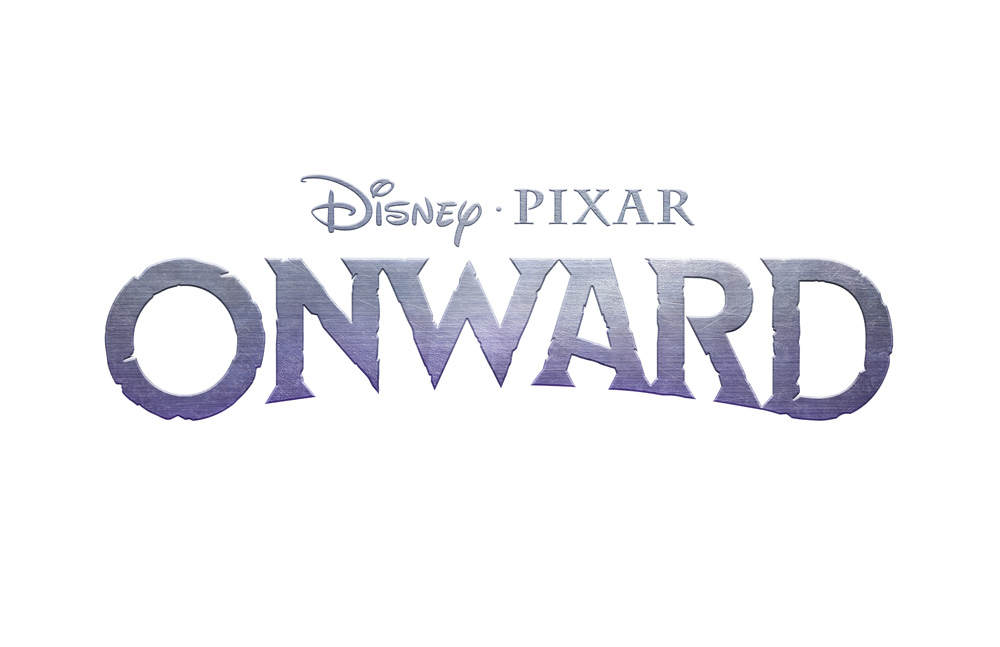 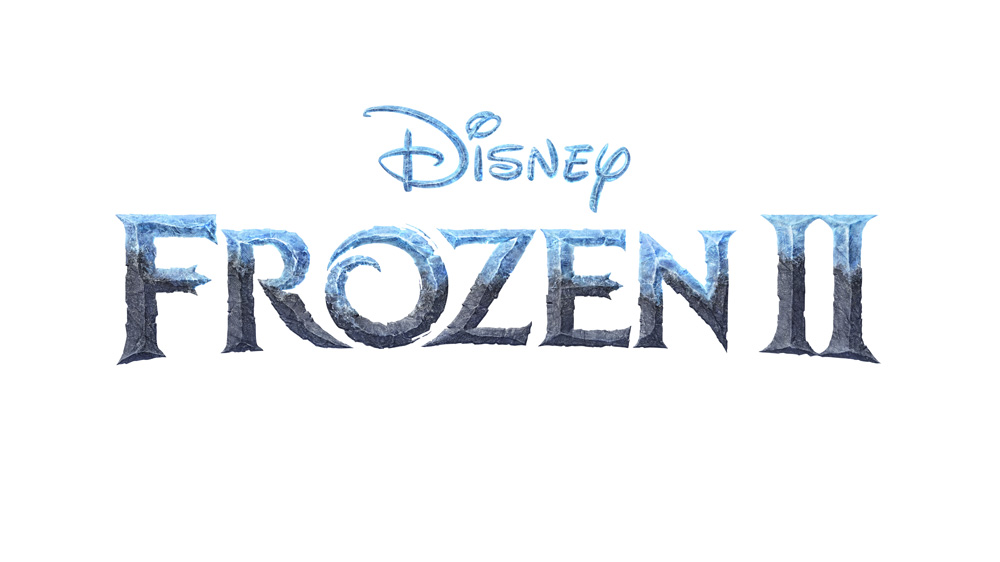 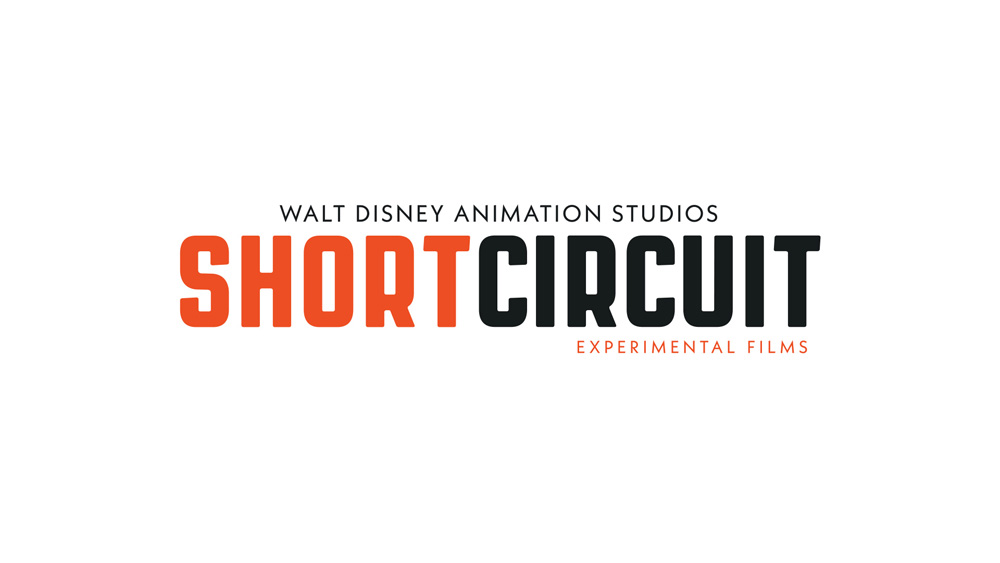