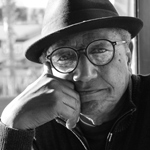 World-leading computer graphics confab SIGGRAPH 2017 announces that Floyd Norman, the tenacious and trailblazing artist who bears the distinction of being the first African-American animator employed Disney Studios, will be a keynote speaker at this year’s event (July 30-Aug. 3 in Los Angeles). Norman’s keynote session will be presented as a “fireside chat,” with the Disney Legend discussing his life and career in an intimate setting.

“Floyd Norman is a living legend and a national treasure. He is an animator, storyteller, and renowned artist. As the first African-American animator to work at Walt Disney [Animation Studios], Norman is an inspiration to those of us who followed his trail-blazed path into the animation, motion graphics, and computer graphics fields. We are thrilled that he has accepted our invitation to appear as our very special keynote speaker for SIGGRAPH 2017,” said Conference Chair Jerome Solomon.

Norman started working at Walt Disney Studios in 1956, and he was later hand-picked by Walt to work on The Jungle Book story team. After Walt’s death, Norman left Disney to start Vignette Films and produce films on black history aimed at high school students. He and his partners later worked with Hanna-Barbera to animated the TV special Hey, Hey, Hey, It’s Fat Albert, as well as the opening title sequence for Soul Train.

Norman returned to the Disney fold in the 1980s, working in the publishing department before going back to story department work in 1998 for Mulan. He relocated to the Bay Area in the late ’90s to join the next wave of animation at Pixar, where he worked on Toy Story 2 and Monsters, Inc. Though technically retired in 2000 at age 65, Norman chose to stake out an open cubicle at Disney Publishing Worldwide for 15 years, keeping busy with a steady flow of freelance work.

Earlier this year, Norman was tapped as President of Creative Development for the newly-formed Punch Animation division of Punch TV Studios.

“I’ve been fascinated by computer graphics since I purchased my first computer. I began attending SIGGRAPH when a kiosk was all Pixar could afford. Since then, I’ve had the pleasure of working for this fine company and being a part of this amazing technology as it continues to mature,” said Norman. “I’ve also enjoyed sharing insights I’ve garnered over the years in this fantastic industry. In recent years, I’ve spoken at several universities and even Apple. Creative imagination and technological innovation have always been a part of my life, and I’m delighted to share my enthusiasm with the fans at SIGGRAPH this year.” 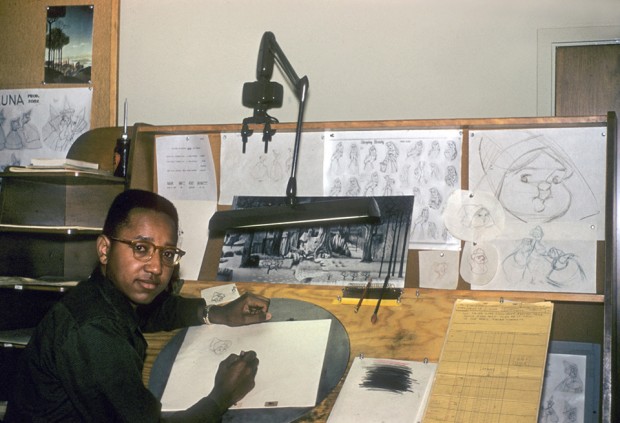 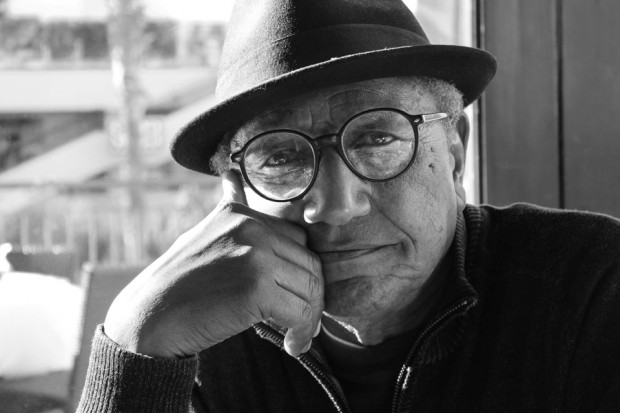 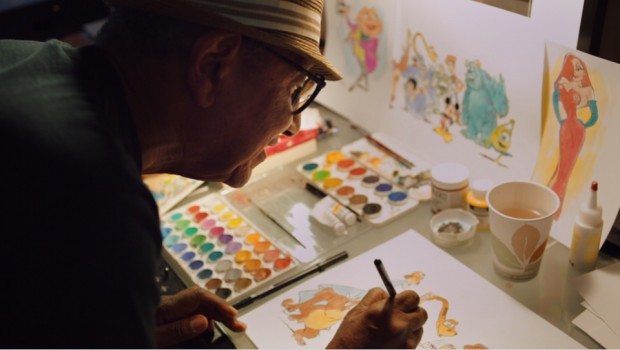