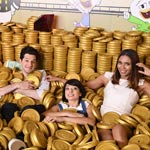 All the many wonderful worlds of Disney will come together again next year when D23: The Official Disney Fan Club presents D23 Expo 2019, set for August 23-25 at the Anaheim Convention Center. Planning is already underway, and fans should mark their calendars for Aug. 23, 2018, when advance tickets go on sale.

Celebrating the past, present and future of Disney and its brands (including Pixar, Marvel and Star Wars), highlights planned for D23 Expo include more than 50 shows, presentations and panels; the Disney Legends Ceremony, which honors the talented men and women who have made significant contributions to the Disney legacy; an all-new exhibit curated by the Walt Disney Archives; a daily parade down the middle of the show floor; D23 Expo’s “Mousequerade” costume contest; and the D23 Expo Design Challenge. (Details on the Design Challenge and Mousequerade TBA.)

On the massive show floor, attendees can take in immersive experiences and chances to glimpse what the future holds around the world — and maybe bump into their favorite Disney stars, characters, Imagineers, animators and filmmakers. There will also be plenty of opportunities to shop, with D23 Expo-exclusive collectibles and more available from an assortment of Disney and partner merchants, including the D23 Expo Emporium, where fans can buy, sell and trade Disney wares. All presentation venues will return in 2019, including Hall D23, Expo Arena, Stage 28 and Center Stage.

More information and tickets will be available via D23expo.com. 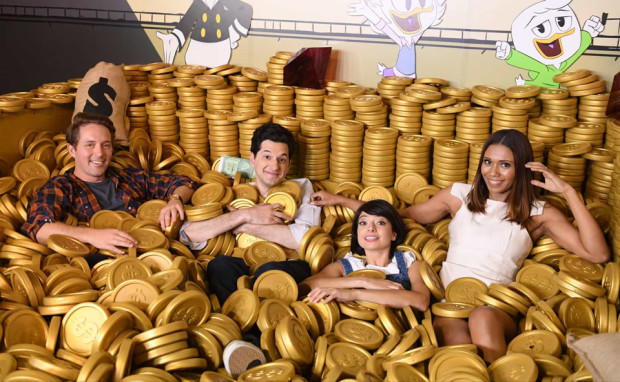 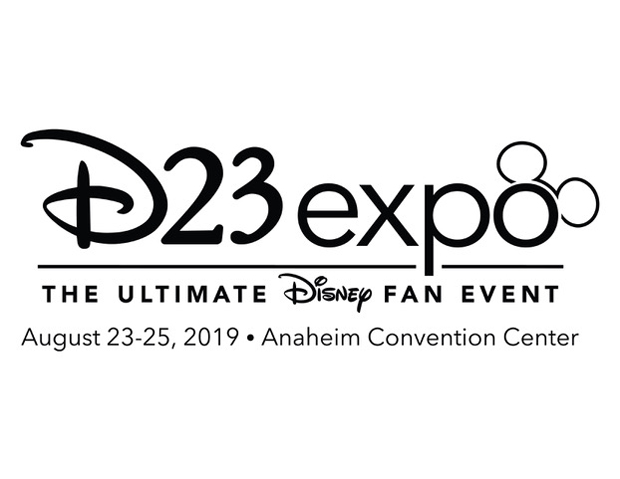