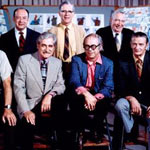 Masters of Animation will feature beloved artwork and family mementoes from each of the Nine Old Men, including sketchbooks, caricatures, and snapshots, as well as original art from the classic films Pinocchio (1940), Bambi (1942), Peter Pan (1953), Lady and the Tramp (1955), and Sleeping Beauty (1959).

Personal art, paintings, sculptures, flip-books, and hundreds of original animation drawings will all be on display, alongside documentary interviews with these masters of animation as well as rarely seen pencil tests and final color scenes that showcase their genius. In conducting his extensive research on the Nine Old Men, Hahn sat down with each of the animators’ families for in-depth discussions, unearthing details about the unique backgrounds and personalities of the men behind iconic Disney characters and films.

“This exhibition presented a rare chance to work with the families of the Nine Old Men, who opened their homes and collections to us,” said Hahn. “This gives us a chance to show a spectacular collection of personal artifacts and ephemera—items never seen by the public—that help tell each animator’s individual story and reveal how they collectively elevated character animation to an art form.”

With hundreds of objects on display, most of which have been generously loaned to the museum by the Walt Disney Animation Research Library, by Disney Legend and animator Andreas Deja, or are from the museum’s own extensive collection of artwork, visitors will have the opportunity to view rarely exhibited and never-before-seen artworks.

The work of the Nine Old Men helped nurture a new generation of animators and filmmakers, including Don Hahn and Andreas Deja, and others such as Brad Bird, Tim Burton, Brenda Chapman, Ron Clements, Glen Keane, John Lasseter, John Musker, and Floyd Norman. 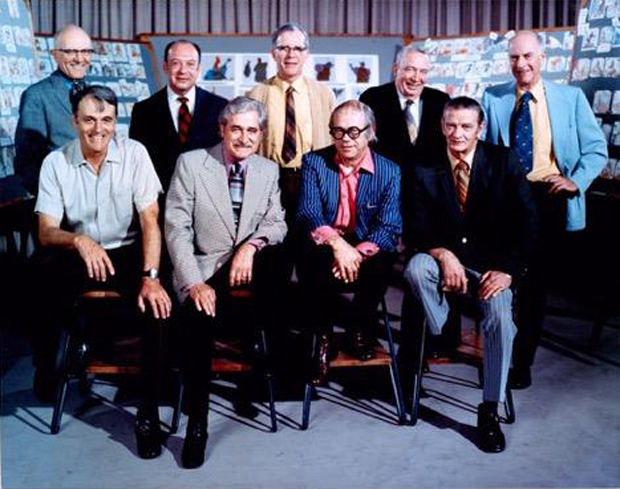 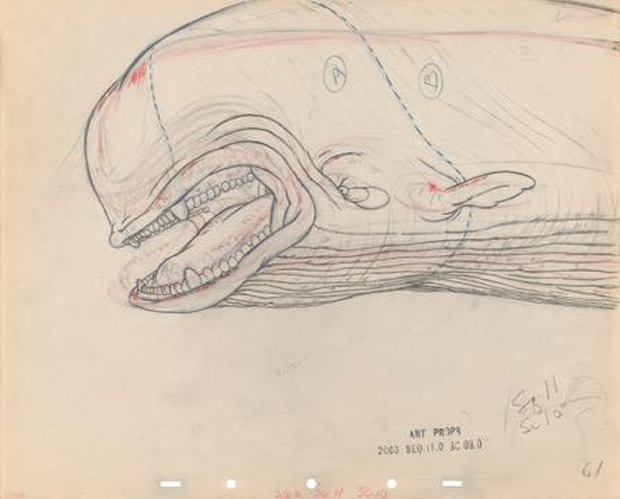 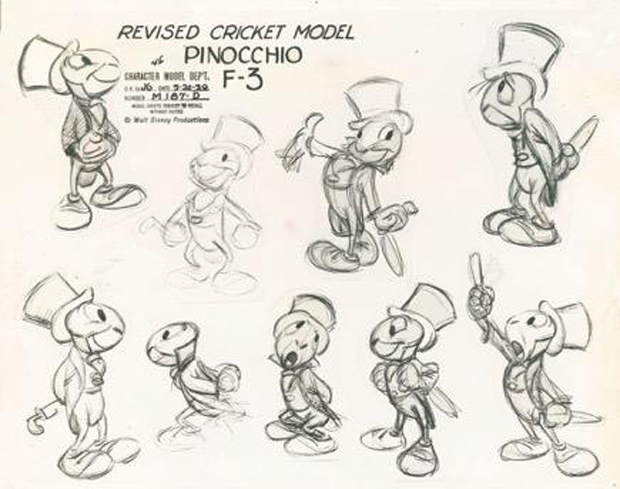 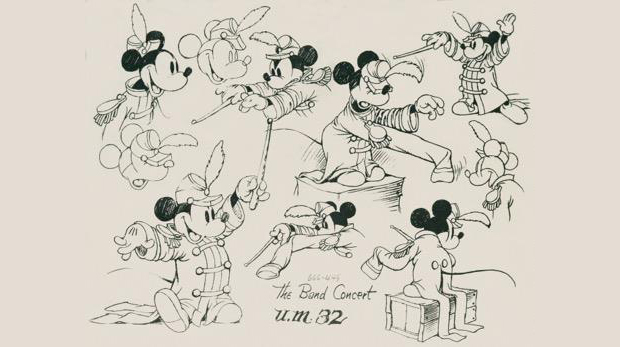 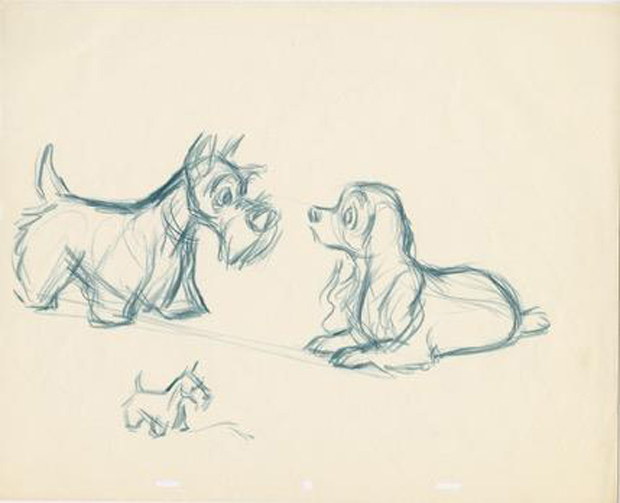 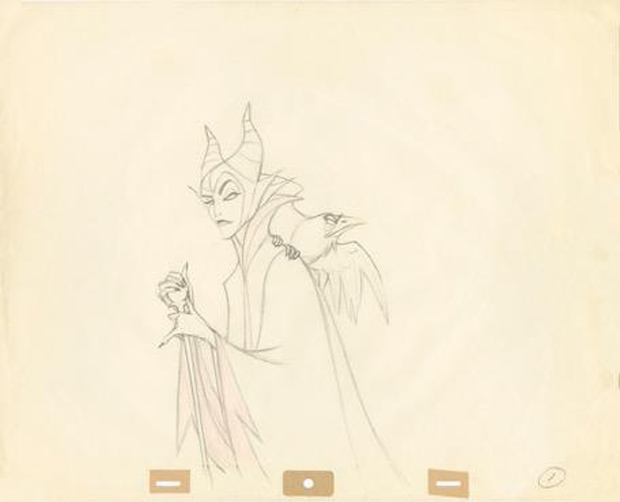 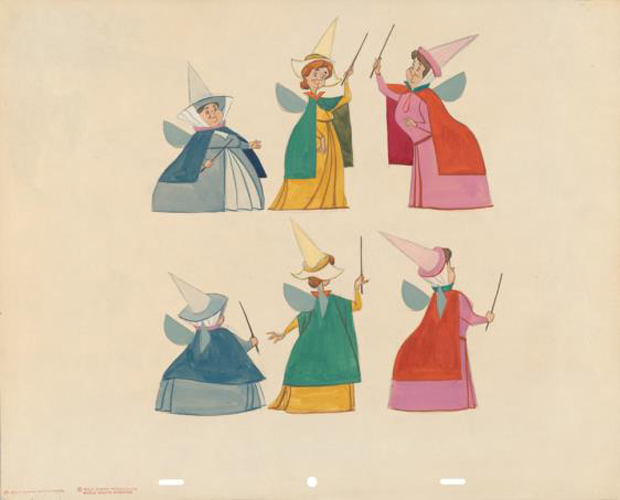