In celebration of Disney+ Day, the second anniversary of the streaming platform, Disney+ not only premiered more than 25 new pieces of content, but also debuted dozens of first looks, new trailers and exclusive clips from The Walt Disney Company’s world-class studios that showcase the incredible breadth of content coming to the service in the years ahead. Additionally, Disney+ subscribers were treated to a slate of all new content from each of its marquee brands: Disney, Pixar, Marvel, Star Wars, National Geographic and, in international markets, Star. 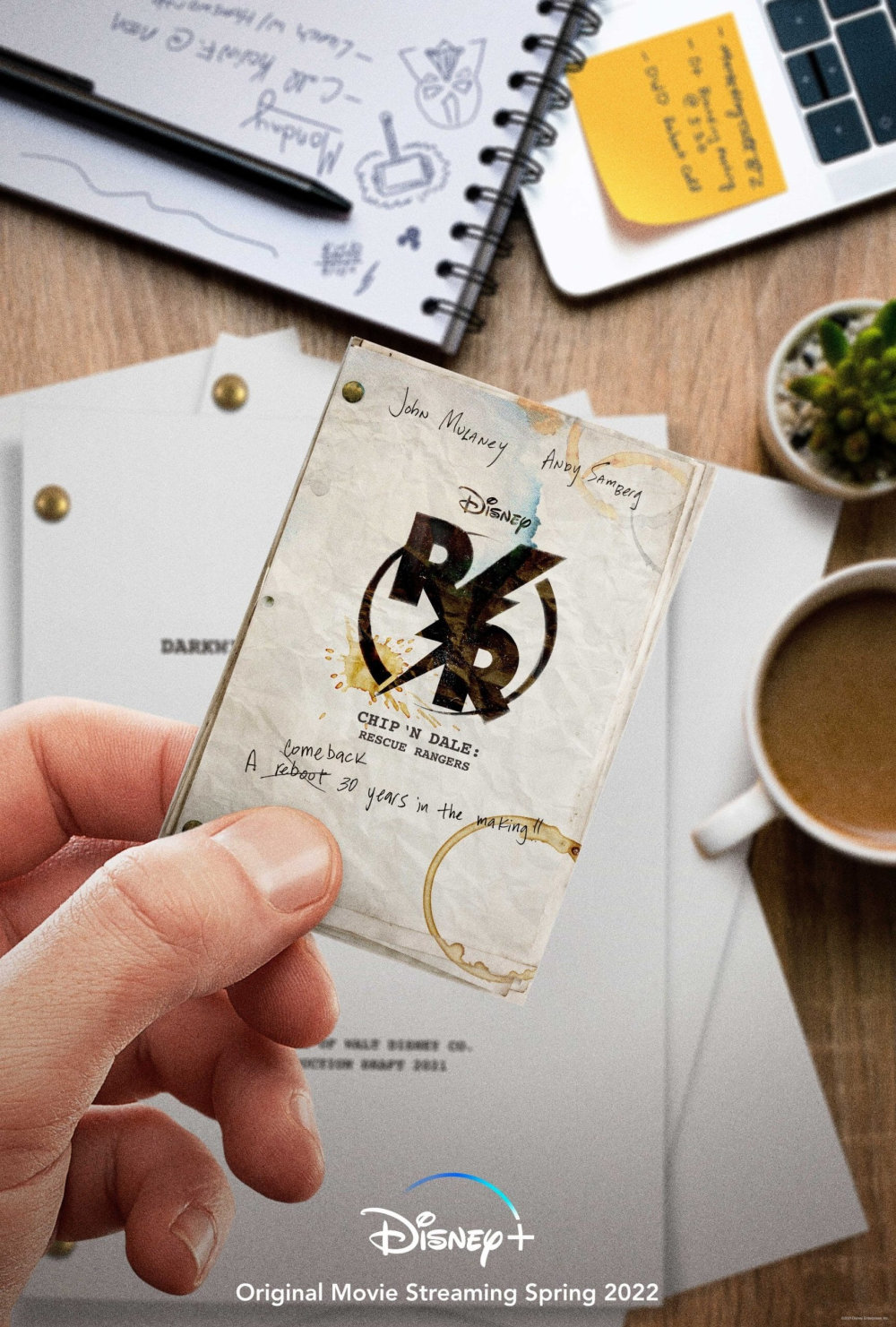 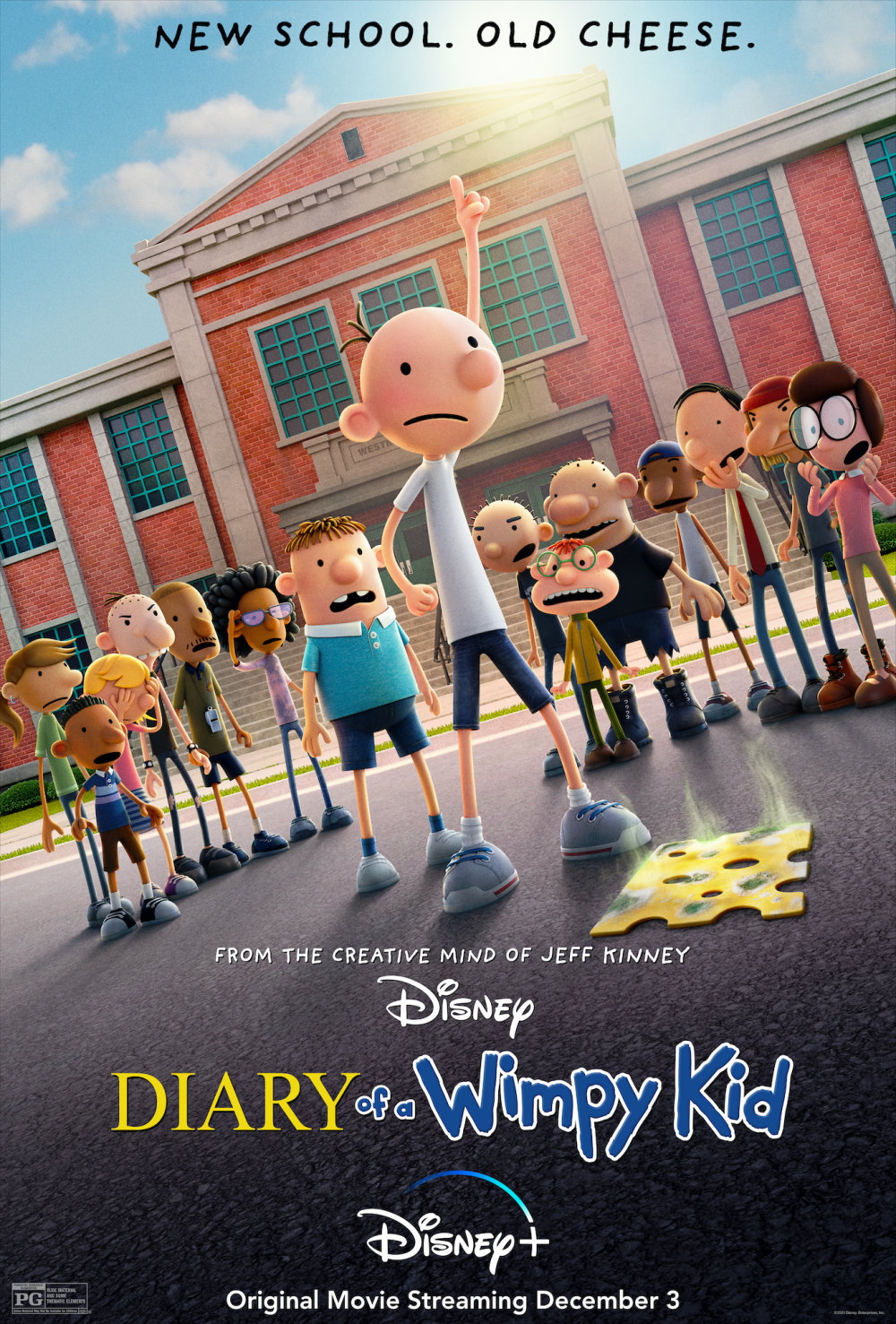 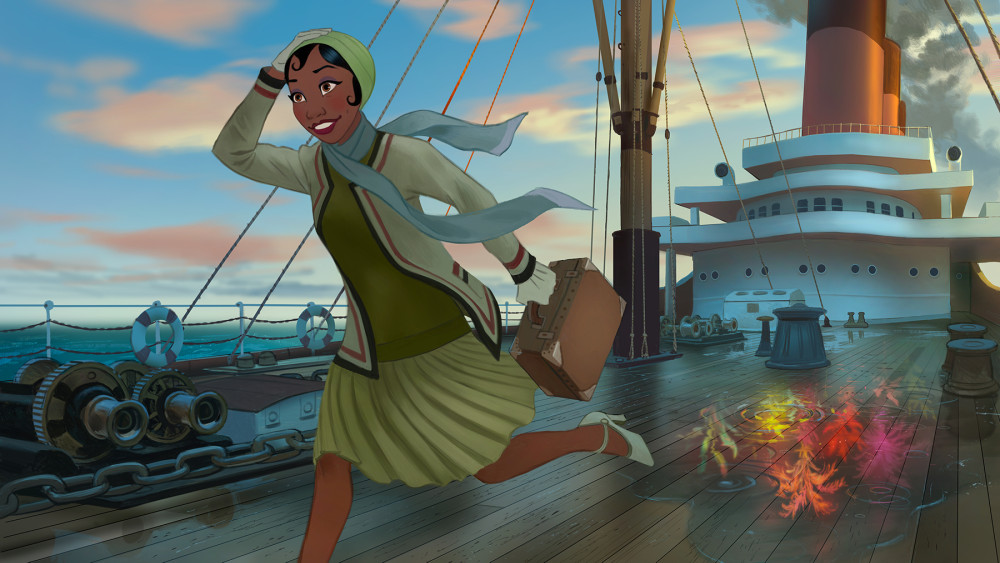 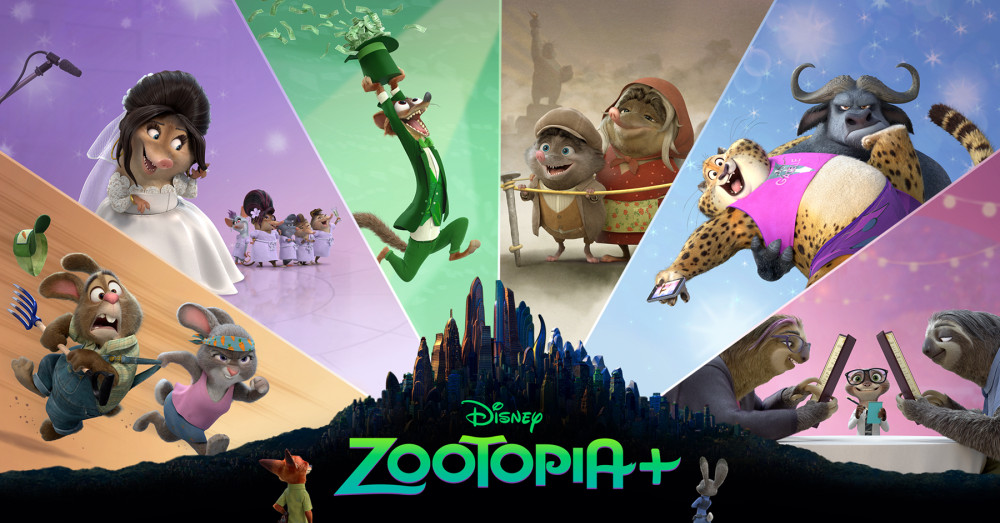 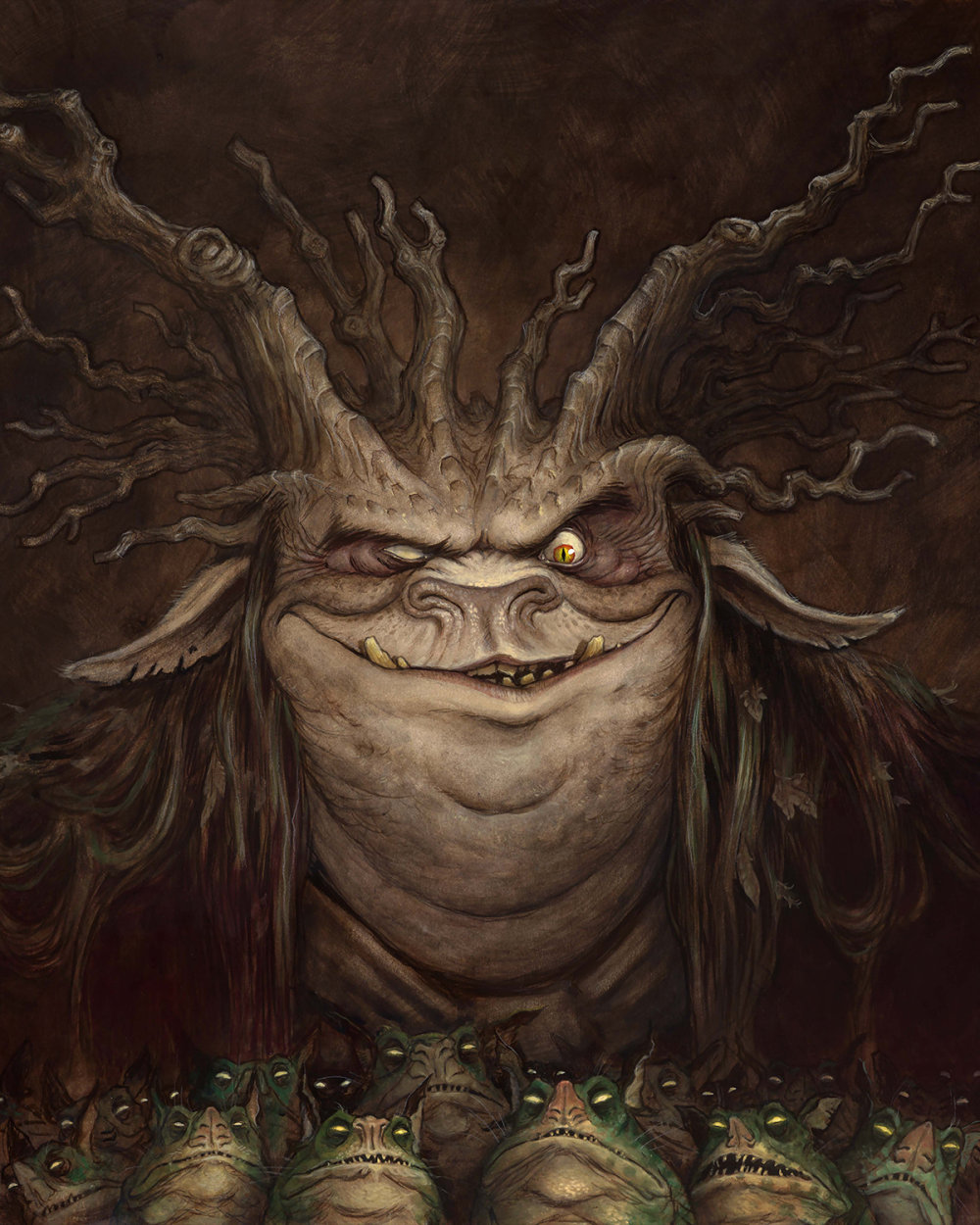 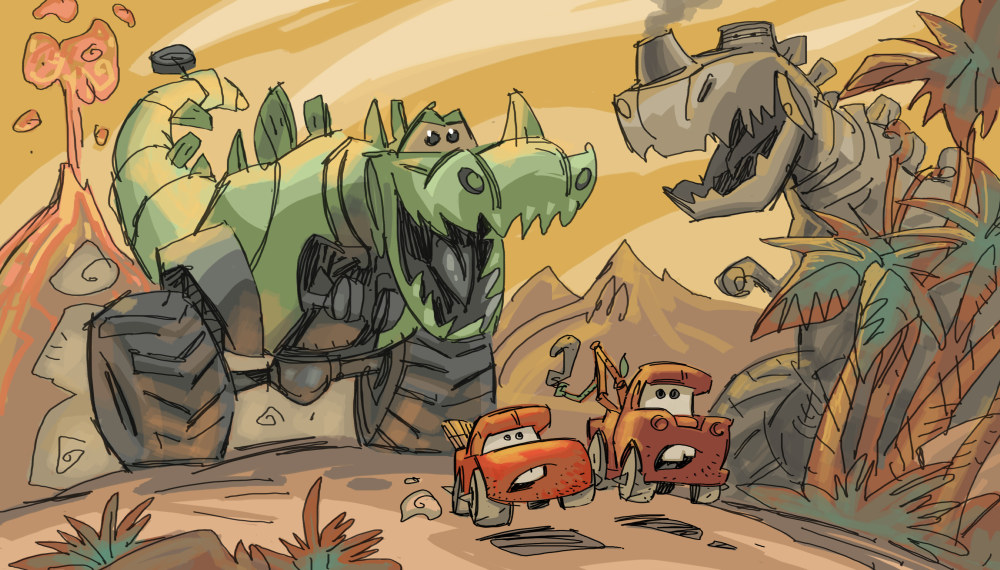 Cars on the Road concept art 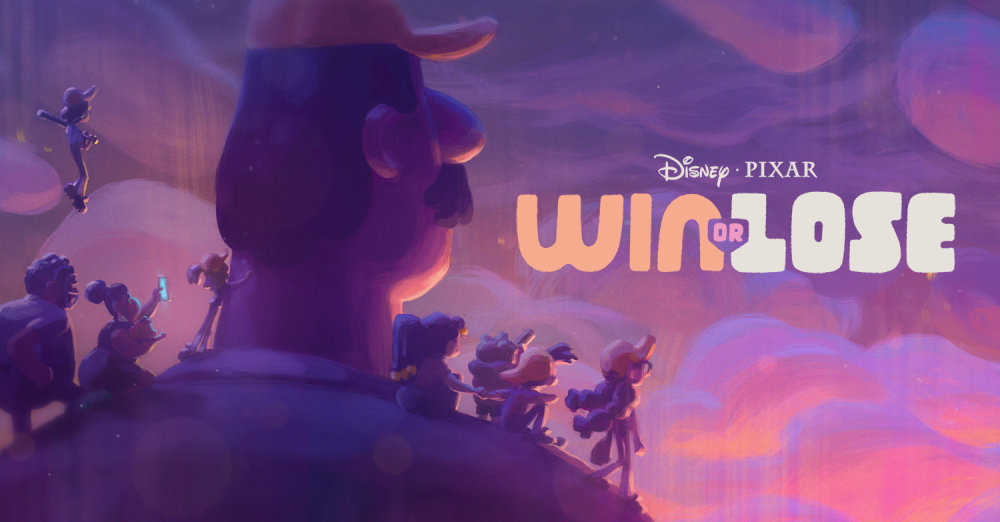 Plus, Chief Creative Officer Pete Docter announced an exclusive peek behind the curtains of Pixar in two brand-new documentaries coming to Disney+ in 2022 that explore the making of Turning Red and Lightyear. 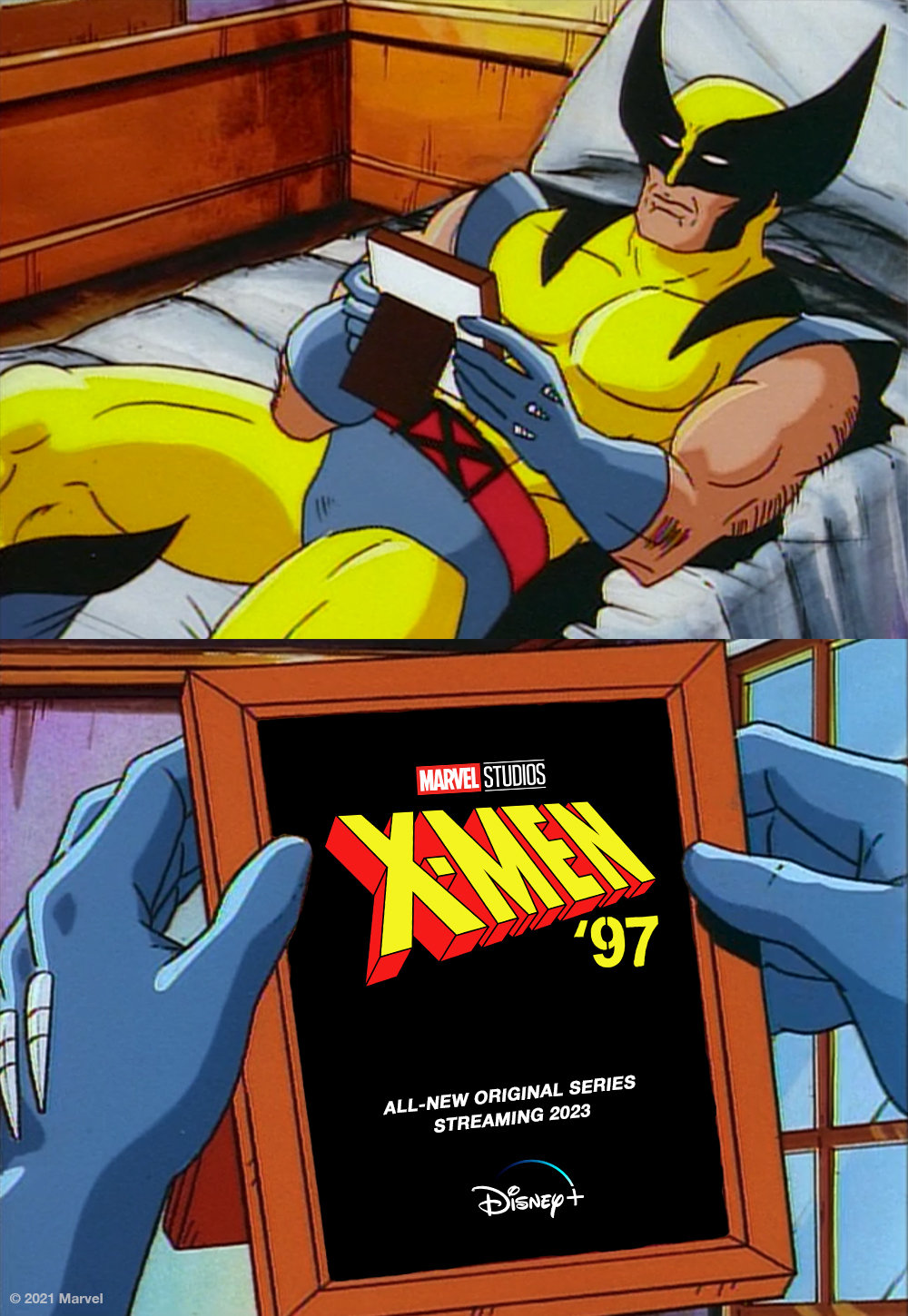 Audiences can also look forward to VFX thrills in in upcoming 20th Century Studios titles, which will debut in 2022 on Star in international markets, as well as on Hulu in the U.S. and Star+ in Latin America. The Princess is an irreverent action movie set in a fairy tale world, starring Joey King as a young royal fighting to save her kingdom (Summer 2022). For sci-fi fans, Prey is a new entry in the Predator franchise set in the world of the Comanche Nation 300 years ago, where a skilled warrior named Naru fiercely protects her tribe from a highly evolved alien hunter (Summer 2022). 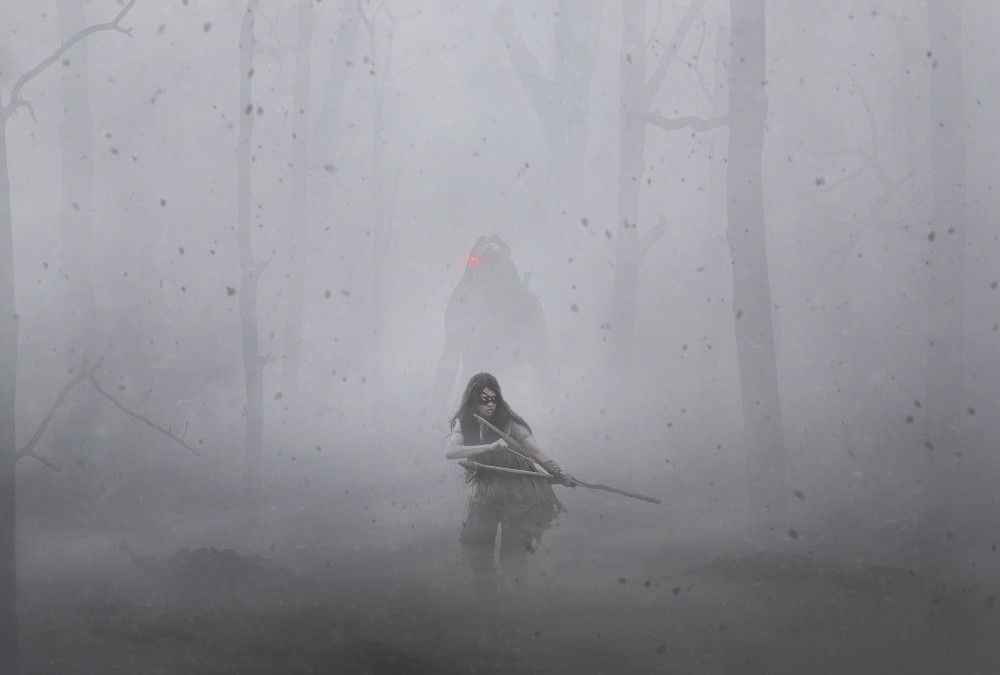