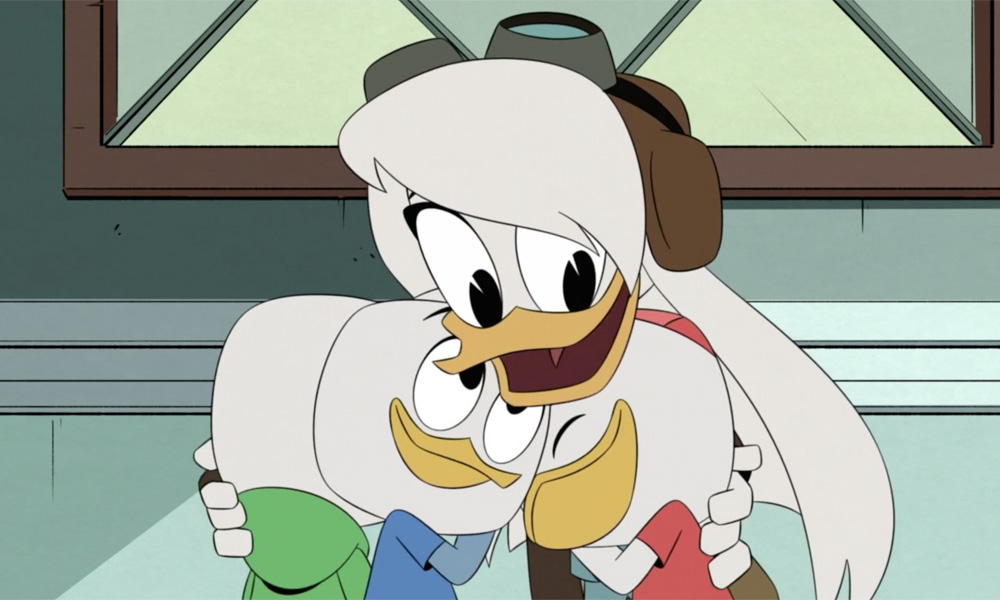 The denizens of Duckburg are hitting the road for San Diego next month! Disney Channel is planning a DuckTales panel for Comic-Con International featuring top series crew and voice cast stars. 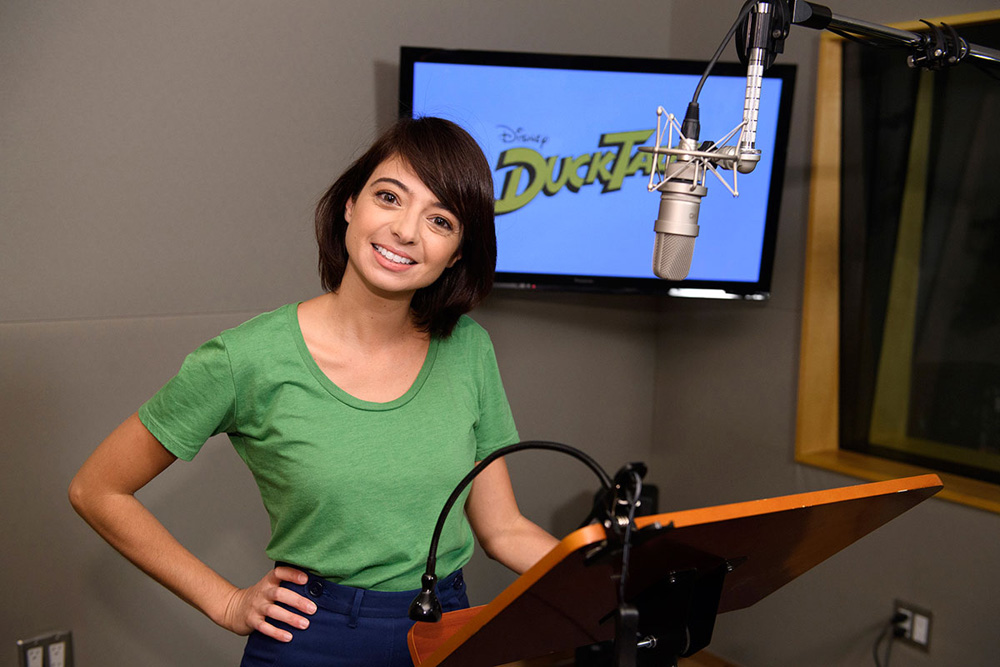