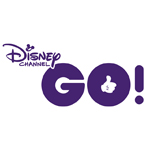 Disney Channel’s GO! Summer – a season of the channel’s most-new ever daily animated and live-action programming schedule – will be led-in by a new brand image campaign and unparalleled off-channel extensions. The centerpiece of these is Disney Channel GO! Fan Fest, a special day for fans to meet dozens of Disney Channel stars at the Disneyland Resort, SATURDAY, MAY 12. The festivities begin at 11:15 a.m. PDT with a star-powered cavalcade down Main Street, U.S.A., followed by panels and meet and greet opportunities, from 1–5 p.m. Disney California Adventure.

The Disney Channel GO! Road Trip will be on the move in July and August. The interactive experience will travel across the country, giving fans the chance to make their own Disney Channel Wand ID, play games for prizes and enjoy more Disney Channel themed-activities. There will also be surprise pit stops along the way. Fans can weigh in on where they want the Road Trip to go by submitting their location suggestions at DisneyChannelRoadTrip.com from May 12 to June 12.

Throughout the summer, Disney Channel will debut new programming, starting at 9 a.m. EDT/PDT on weekdays and 8 a.m. EDT/PDT on weekends. Highlights include new episodes of DuckTales, Andi Mack, and Stuck in the Middle; season premieres of Raven’s Home, Tangled: The Series, Bizaardvark and BUNK’D; premieres of Big Hero 6 The Series, Big City Greens, Bug Juice: My Adventures at Camp and the Disney Channel Original Movie Freaky Friday; and the 2018 Radio Disney Music Awards. Short-form programming will also roll out on the DisneyNOW app, Disney Channel YouTube and Disney.com.

The Disney Channel GO! Fan Fest will be sponsored by Hulu. Fans can now watch all their favorite Disney Channel series and movies on Hulu’s live TV streaming service or its on-demand library. 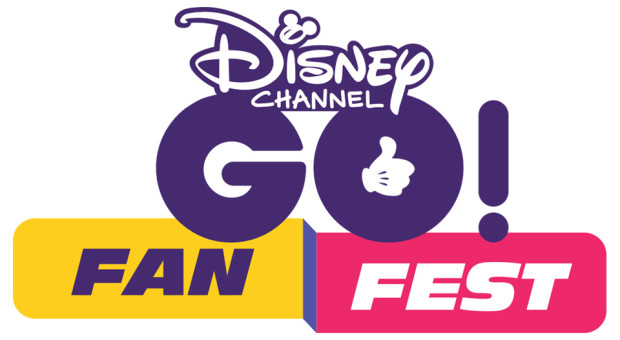 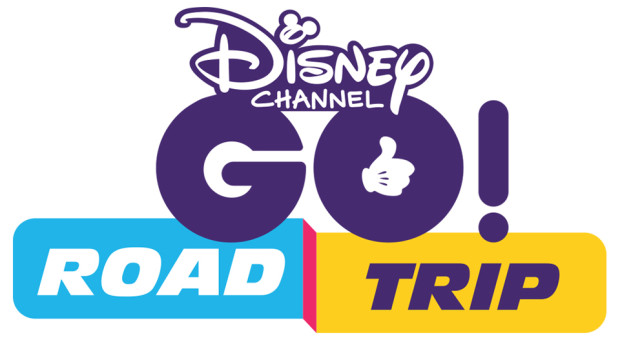