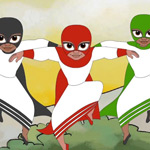 Key African content market DISCOP Johannesburg wrapped up over the weekend, with one of the highlights being the final round of the first pan-African animation pitch competition, spearheaded by African Animation Network with major international partners. In addition to backing the contest, Turner sponsored the Animation Village for the second year, offering networking opportunities and educational workshops.

Organized by Annecy International Animation Film Festival and Market, AAN and DISCOP, the inaugural animation pitch competition collected 16 finalist projects for the last leg in Joburg, with awards given in four categories:

TV Series & Special (sponsored by Turner): Tibeb Girls by Brukty Tigabu (Ethiopia)
Three young girls who use their superpowers to fight injustice and harmful practices towards girls in Africa.

Short Film (sponsored by Toon Boom): Mumue by Wendy Spinks & Clea Mallinson (South Africa)
A 13-year-old girl rebels against plans for her marriage, runs away to the desert and discovers a unique spiritual gift which helps her bring change to the patriarchal status quo.

Feature Film (sponsored by The Animation School, Cape Town): The Makers by Sheldon Bengtson (South Africa)
After her beloved pet cat dies, a young girl is transported outside the universe to find that cats are the creators of all reality.

Speaking to the stylistic and storytelling variety of the pitches, MIFA head of projects Geraldine Baché told Variety: “For the first year, it’s quite representative of…the creativity of animation in Africa.” 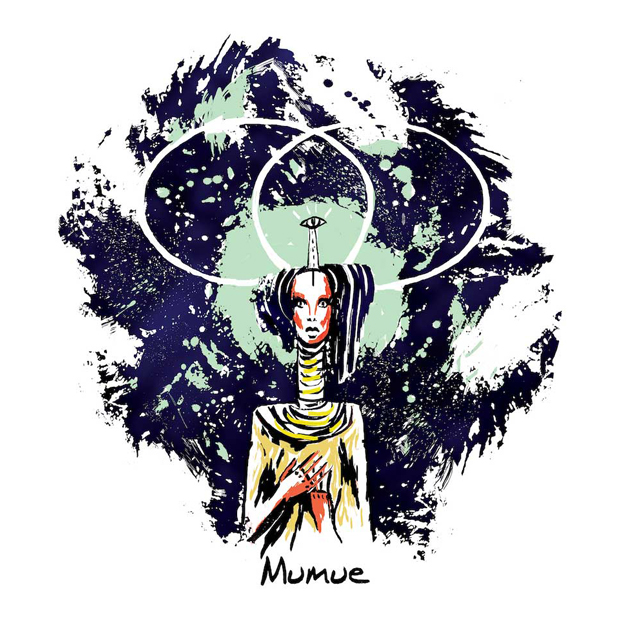 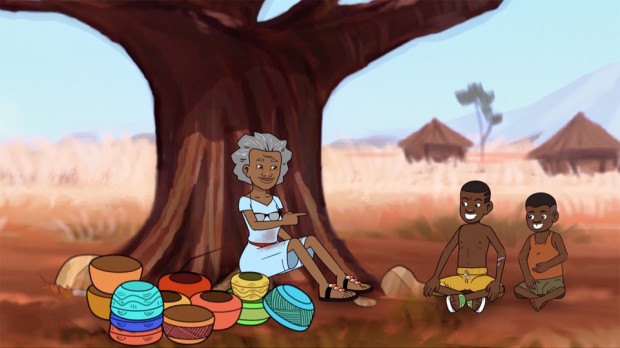 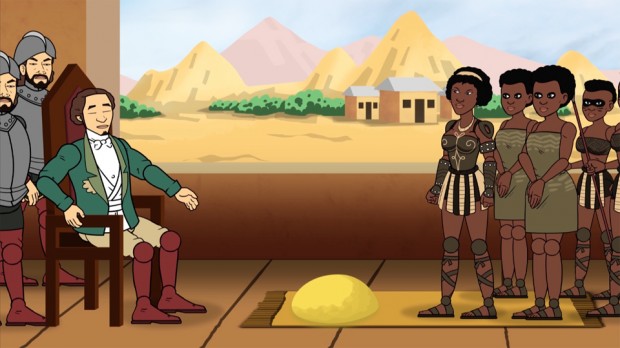 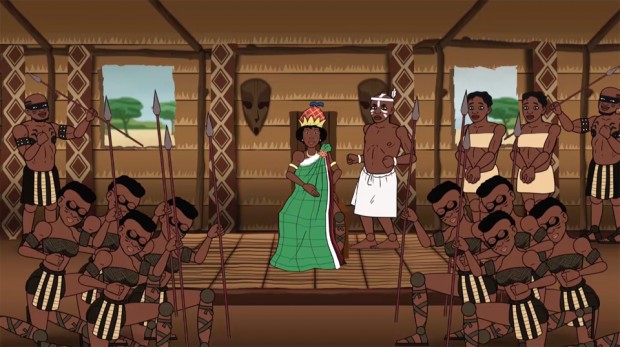