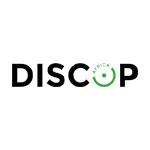 DISCOP Abidjan and DISCOP Johannesburg stand as the premiere content markets in Francophone and Anglophone Africa, respectively, generating an estimated $1 billion worth of broadcasting business at the 2016 editions. With this in mind, this year’s Johannesburg event featured its first-ever animation-centric pavilion, The Animation Lounge, which proved a success and will be expanded in 2017.

“Our partnership with Animation South Africa to create The Animation Lounge at DISCOP Johannesburg 2016 was one of the highlights of the event,” said DISCOP’s Patrick Zuchowicki. “The increase in attendance [200% over 2015] speaks for itself and the feedback that we received from participants and partners of The Animation Lounge was excellent. It thus gives me great pleasure in announcing that we will continue our partnership with Nick Wilson to coordinate The Animation Lounge for DISCOP Abidjan and Johannesburg in 2017. One of the aims of this endeavour will be to bridge the gap between the Francophone and Anglophone African animation industries in 2017 with more African and global players in attendance.”

Nick Wilson, Chair of the Export Missions Committee of Animation South Africa and coordinator of The Animation Lounge, added:

“We are excited to build on the success of The Animation Lounge at DISCOP Johannesburg 2016. With DISCOP’s support, and in dialogue with animation professionals and national associations across the continent, we have the opportunity to create a confluence of African animation. If you are an animation professional or represent a national association, please get involved. We want to ensure that The Animation Lounges at DISCOP Abidjan & Johannesburg in 2017 are a representation of the diversity of the African animation community, an open network to rapidly grow the industry.”

Dates for the next DISCOP Africa events have been announced: DISCOP Abidjan in Côte d’Ivoire, May 30-June 1, 2017, and DISCOP Johannesburg in South Africa, October 25-26, 2017. 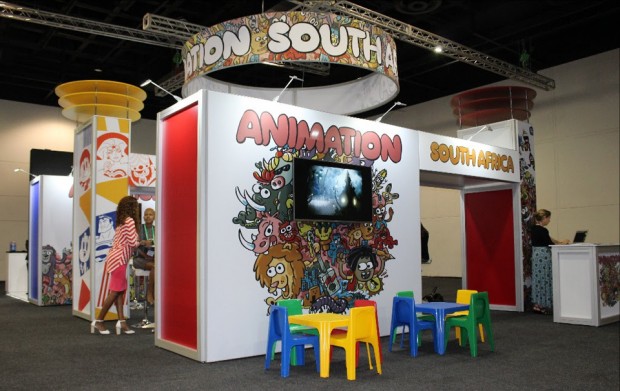