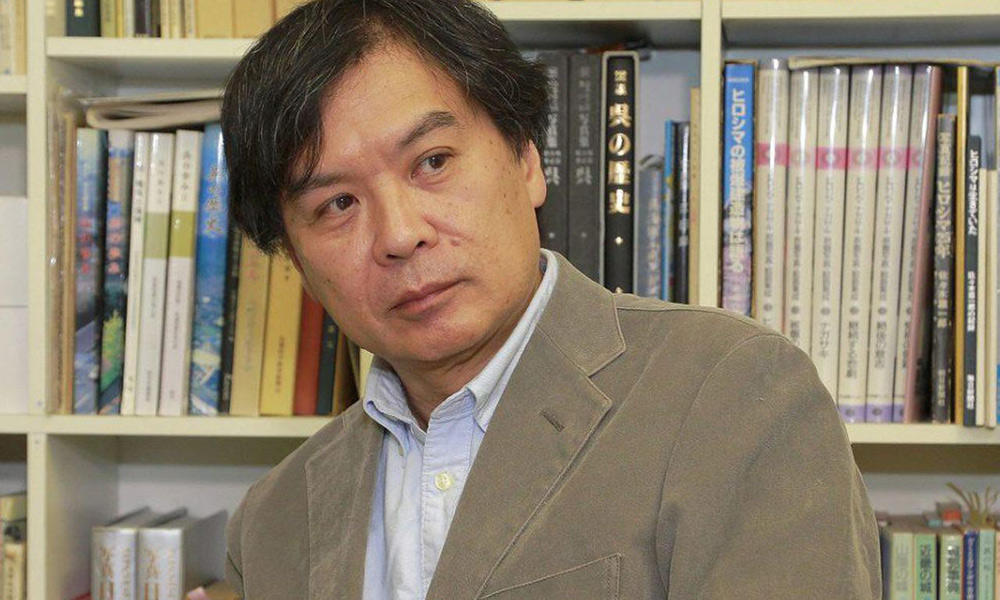 The 21st Bucheon International Animation Festival has chosen masterful Japanese director Sunao Katabuchi as the recipient of the 2019 BIAF Honorary Award. This accolade is presented to a filmmaker who has achieved the greatest heights of animation artistry.

Katabuchi is an alumnus of the iconic Studio Ghibli, having met founders Hayao Miyazaki and Isao Takahata while studying film at Nihon University. He is best known for his powerful adaptation of World War II manga In This Corner of the World, which won the Grand Prize at BIAF 2017, the Japan Academy Prize for Animation of the Year, the Jury Award for Feature Film at Annecy, and was the first animation to be named Film of the Year by Kinema Junpo since Miyazaki’s My Neighbor Totoro.

In 2018, Katabuchi was appointed as a member of the Academy of Motion Picture Arts and Sciences, and in the same year served as BIAF jury president as well as creating the 2018 edition’s posters and trailers. The director has attended BIAF for three consecutive years from 2017 to 2019, having established a deep connection with the festival after receiving his first award from BIAF 2017 for In This Corner of the World. To celebrate his Honorary Award, BIAF 2019 will present special screenings and a masterclass of his films Princess Arete (2001) and Mai Mai Miracle (2009).

From serving as assistant director on Kiki’s Delivery Service (1989), Katabuchi has recently set a new record for longest-running theatrical release with In This Corner of the World — at 1,067 days as of October 14, 2019. The director’s cut, In This (and Other Corners) of the World is slated for release on December 20.

Katabuchi will be presented with the Honorary Award during the Opening Ceremony of BIAF 2019, on Friday, October 18 at 7 p.m.

BIAF is an Academy Award-qualifying festival, and will run through Oct. 22. Learn more at www.biaf.or.kr. 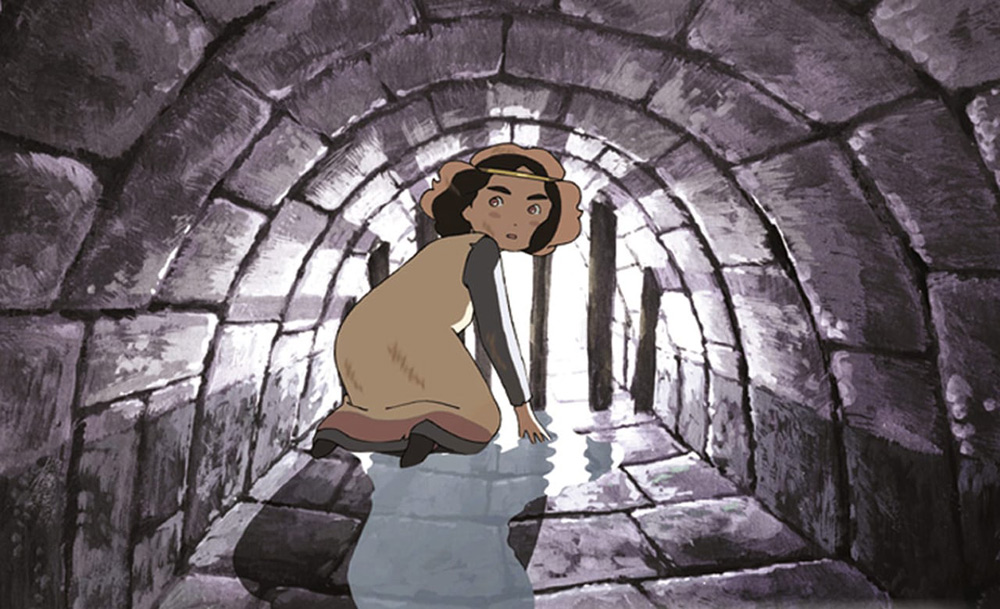 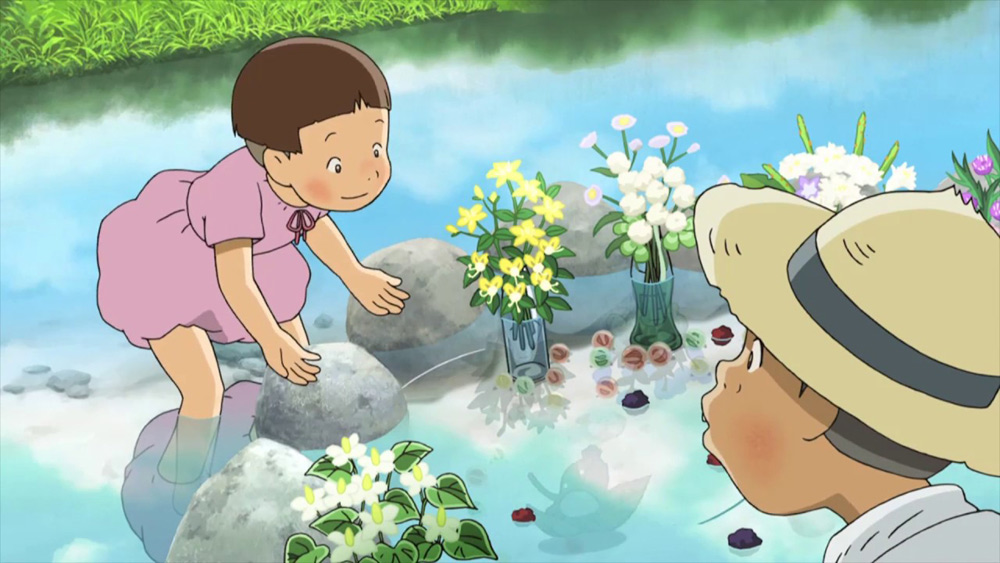 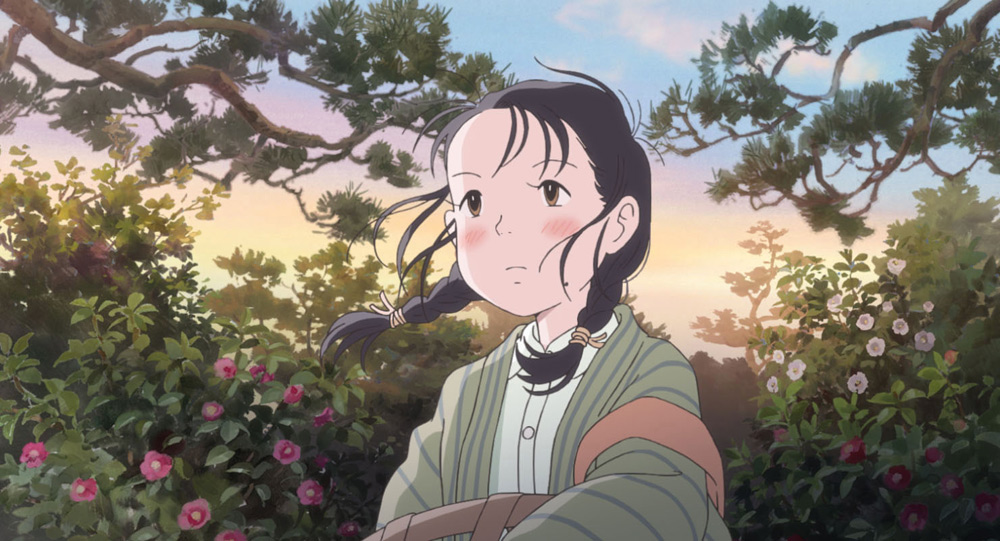