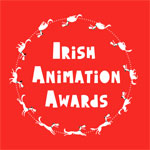 In addition to recognizing the best in national animation, VFX and gaming production, the IAAs support the next generation of animators with the Best Student Film and Best International Student Film categories. The second edition also introduces the new Best Animated Commercial award, bringing the total to 15 categories.

“Irish animation is recognised as the best in the world with numerous international awards,” says Paul Young, Chair of Animation Ireland. “In March 2017, we’ll have our own event to celebrate the talent in studios across the country. Our inaugural event was such a special night, with all Irish studios and talent celebrating together, I have been looking forward to this second event for a long time! See you all in beautiful Dingle!”

Winners of each category receive an IAA statuette designed by animator, filmmaker and teacher Eimhin McNamara (Paper Panther Productions) and resembling a Phenakistoscope. Visit irishanimationawards.ie to see more information on the categories and keep up with the event. 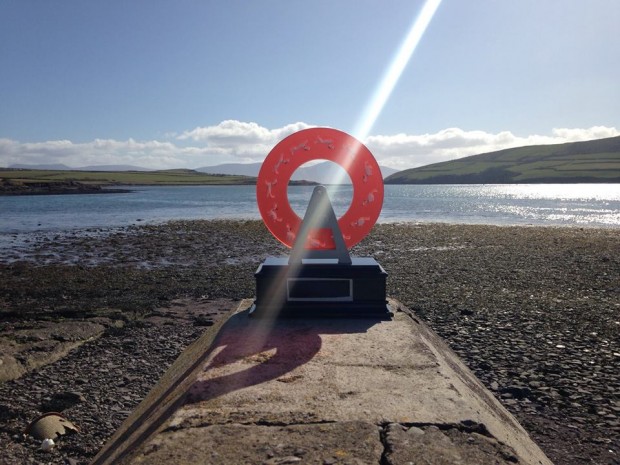