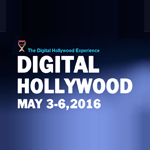 The 2016 Digital Hollywood Spring event, taking place May 3-6 seeks to peer into “The Future of the Entertainment Industry” with special focuses on Immersive Entertainment, Virtual Reality and Internet TV’s disruptive influence on viewing trends, plus the California Education Summit and the 57th Annual Genii Awards, presented by the Alliance for Women in Media — which has just added Senator Barbara Boxer and Netflix board member Anne Sweeney to the presenters list.

The complete agenda is now online. Some of the highlights include: 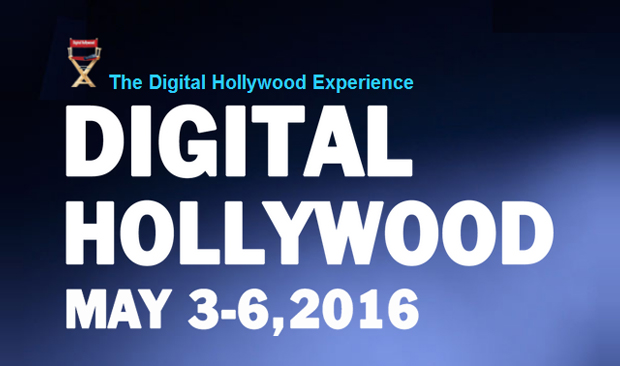