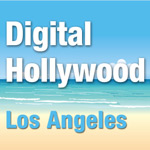 Organizers of Digital Hollywood Fall for 2016 are quickly bulking up programming for the four-day event, being held October 18-21 at L.A.’s Skirball Center. Key themes being explored in this session include virtual reality, internet TV, immersive entertainment and interactive surfaces. Also of note on the agenda is The Women’s Summit (and workshops) — programmed by and for women in film.

Virtual and augmented reality will feature heavily from the start, including at two Welcome Dinners to pick from on Oct. 18. Each dinner features a Keynote Roundtable; one on “The Human and Entertainment Interface” moderated by USC Entertainment Technology Center VR/AR program manager Philip Lelyveld, and the other on “The Hollywood VR-AR State of the Union” moderated by Steve Schklair, founding principal and CEO of 3eality & 3mersiv.

Further VR/AR sessions lined up include a live webcasts on “Pokemon GO – The Phenomenon of AR Gets Real” and “Implementing the Next Generation of AR into Application”; “Women in Virtual Reality and Immersive Entertainment”; “VR-AR – Financing the Imagination”; “The VR-AR ThinkTank” track; “Virtual and Augmented Reality: The Technology that Will Change Everything”; “Future of Film”; “VR-AR-Immersive Innovators & Disruptors”; and much more. 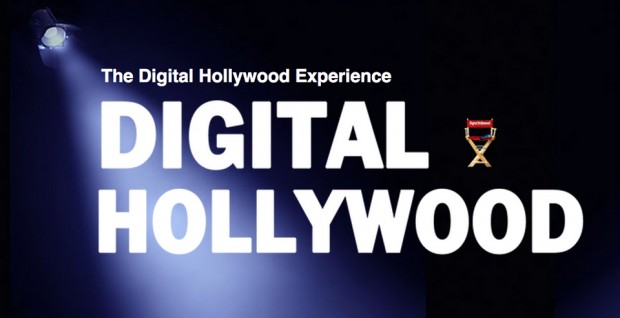