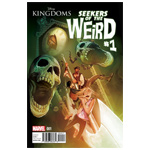 Marvel editor Bill Rosemann has revealed some details on the upcoming joint venture between Marvel Comics and Disney Imagineering, the new series titled Disney Kingdoms: Seekers of the Weird. The co-venture, which is set slated for January 2014, is described by Rosemann in Inside the Magic website as the ultimate team-up for fans for both companies.

“Working hand-in-hand with the world-famous Walt Disney Imagineers, Marvel’s best and brightest creators will unleash entire worlds inspired by and built around the attractions and characters that you’ve always known — but will experience for the very first time,” he said.

Seekers of the Weird will be written by Brandon Seifert and drawn by Karl Moline, based on the Museum of the Weird, an unfinished precursor to the Haunted Mansion attraction.

Marvel’s senior VP of publishing David Gabriel told The Hollywood Reporter that, “It’s still up in the air as to what attractions we’ll work on next.” Fans are expecting more juicy details at Marvel’s Cup O’ Joe panel at New York Comic-Con on Saturday (October 12) at 4 p.m. at the Javits Center. 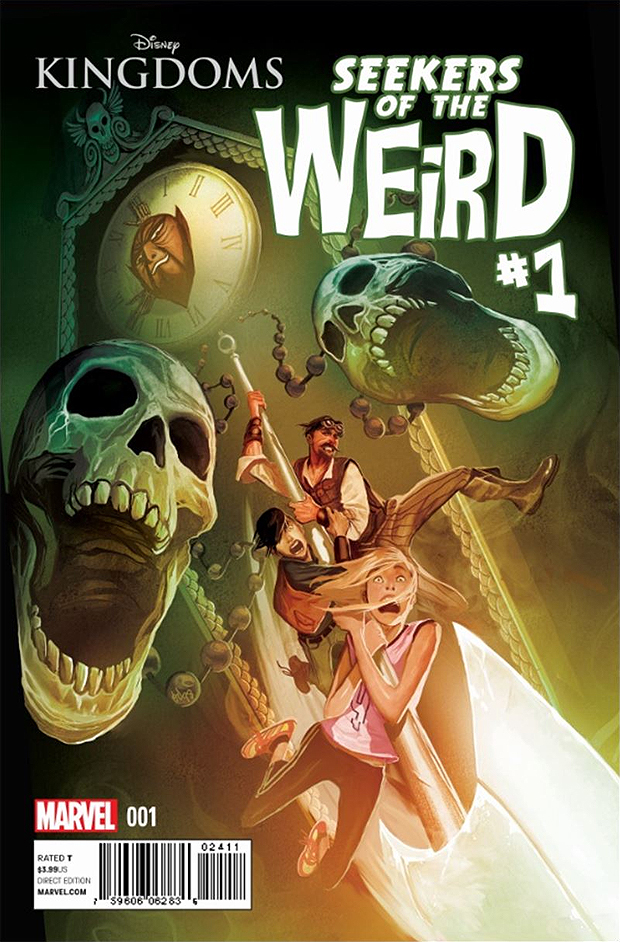 Disney Kingdoms: Seekers of the Weird