D23: The Official Disney Fan Club has announced that this year, members are invited to join in a celebration of all things adventurous at Destination D: Amazing Adventures, taking place November 19 and 20 at Walt Disney World. The event will highlight Walt Disney films and attractions from True-Life Adventures, to the Jungle Cruise and Pirates of the Caribbean, to the soon-to-be-unveiled planet of Pandora at Disney’s Animal Kingdom. 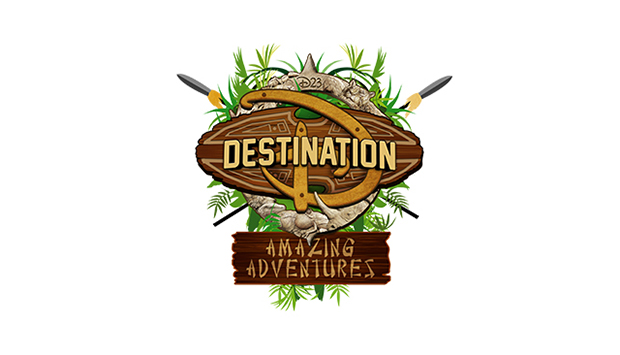