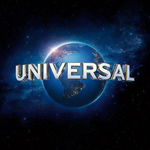 Universal Pictures announced this week that the studio has set a new record for its highest-grossing year ever at the North American box office with a total of $1.352 billion through Sunday. The previous record was set in 2012 with total grosses having reached $1.335 billion. The studio bested its previous international box office record ($1.794 billion/2012) in mid-August and the previous worldwide record ($3.129 billion/2012) in September. Universal’s total worldwide grosses to date are $3.49 billion.

If you missed Despicable Me 2 in theaters, the DVD/Blu-ray release will be out on December 10. 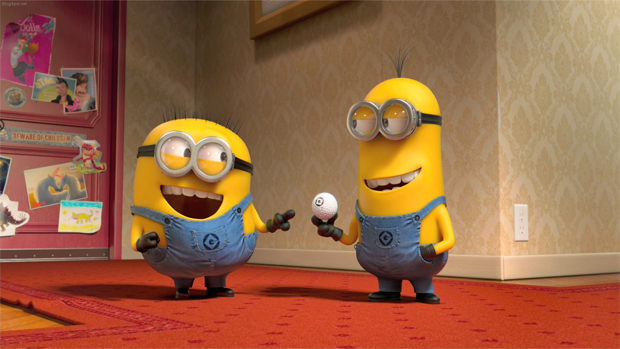