It was just two days, but the third annual World Animation and VFX Summit seemed to jam several lifetimes worth of experience in for the attendees.

Staged at the California Yacht Club in Marina del Rey, the summit presented a strong and rewarding program of panels that delved directly and deeply into the animation and VFX industries’ most relevant issues and groundbreaking projects.

Attending and speaking at the Summit were:

With the opening-night party and two days of panels completed, the summit wrapped up with a tour of Cartoon Network Studios, Mousetrappe and RGH Themed Entertainment.

We look forward to seeing everyone at next year’s summit. 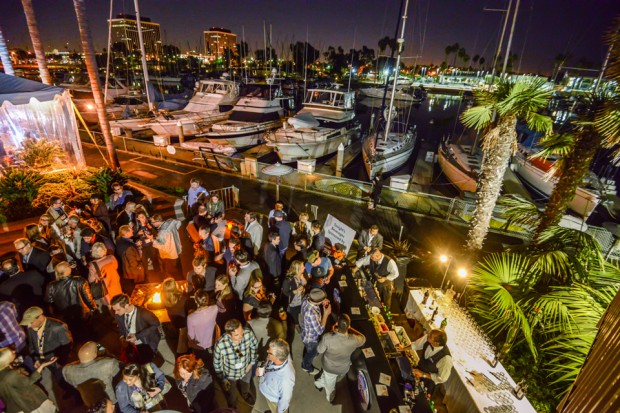