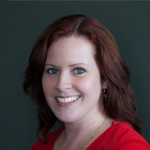 Women In Animation (WIA), the professional non-profit organization for women, who are involved in any aspect of the animation industry, has re-launched under new executive leadership. The org, which will celebrate its 20th anniversary next year has tapped Margaret Dean, director of production for Mattel’s Playground Productions, and Kristy Scanlan, Technicolor’s VP of business development, animation and games as its new co-presidents. WIA has created a new executive committee, as well as board of directors and advisory committee.

Encompassing women from all aspects of the animation industry, WIA envisions a world in which women share fully in the creation, production and rewards of animation, resulting in richer and more diverse entertainment and media that move our culture forward. Retiring Co-Presidents Rita Street and Jan Nagel will continue to support WIA as members of the Advisory Committee.

In a joint statement, Scanlan and Dean noted, “It is our goal to engage WIA members through a variety of online and offline events, small collegial gatherings and large networking events in an effort to create new opportunities of connection and inspiration. We understand how broad the animation market is today from games to web to the traditional film mediums. The organization also looks to inspire women to excel in the animation industry by encouraging artistic excellence through WIA awards and by educating its members about technology advances and career growth in continuing education classes. WIA advocates for women in animation in an effort to improve access to opportunities; foster new talent by offering scholarships and mentorships to students; and pays tribute to the female pioneers of animation.”

The new WIA Board of Directors will include Dean, Scanlan, Cimity and Rivera-Ernster, along with:

In addition to Street and Nagel, the new WIA Advisory Committee is comprised of an esteemed roster of executives in the world of animation, including:

For more information on Women in Animation, visit www.womeninanimation.org. 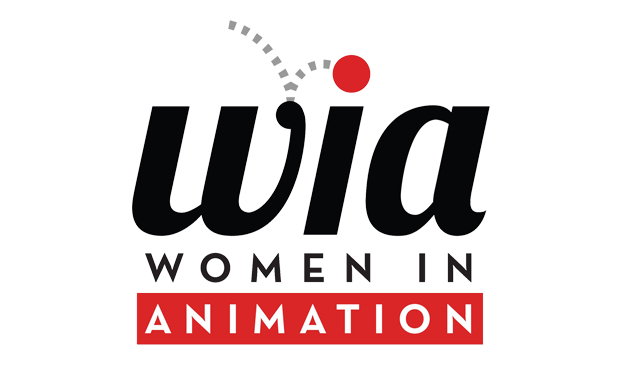