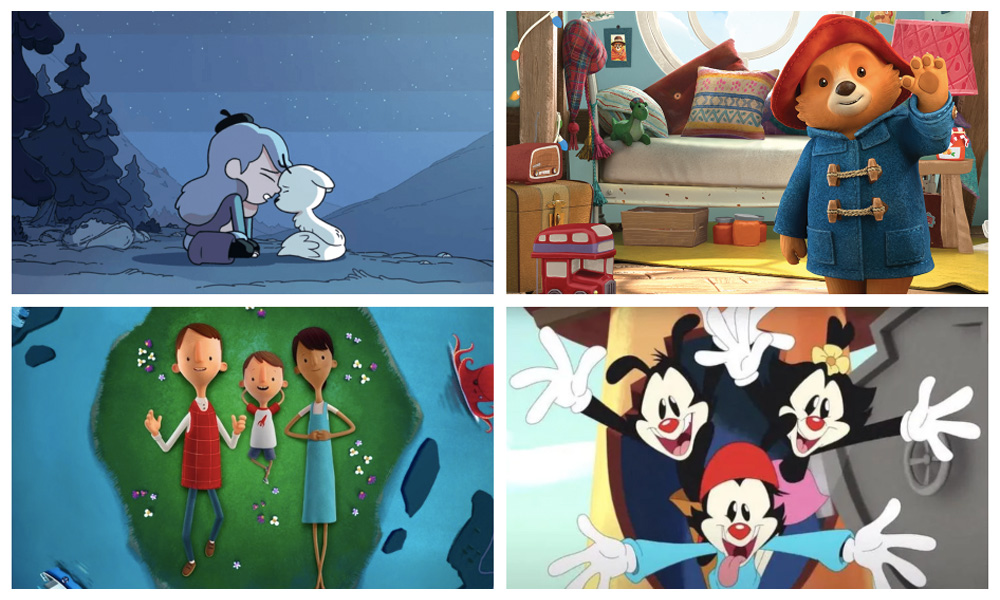 Overall, craft and individual achievement awards were bestowed across some of the year’s animated favorites. Taking the top series/program prizes were Nickelodeon’s The Adventures of Paddington (which also took home a writing team award), Netflix’s Hilda (also won in editing) and Apple TV+ special Here We Are: Notes for Living on Planet Earth (further represented by 3D animator Anne Moth in the Individual Achievement honors). The non-animated children’s winner was The Power of We: A Sesame Street Special (HBO Max), which also took home a writing team award.

Animation winners below; the full list of winners is available at https://theemmys.tv/daytime.

The live-stream and all Daytime Emmy ceremonies are available at any time on the web at Watch.TheEmmys.TVand via The Emmy apps for iOS, tvOS, Android, FireTV, Samsung Smart TV and Roku (full list at apps.theemmys.tv).