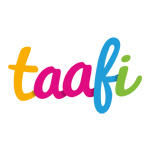 The Toronto Animation Arts Festival International (TAAFI) has announced an impressive lineup for its second edition, slated for July 26 to 28 at TIFF Bell Light House and Corus Quay. The festival begins on a high note with a special screening of the French hand-dawn animated feature Day of the Crows, based on a novel by Canadian writer Jean-Francois Beauchemin and directed by Jean-Christophe Dessaint, (first assistant director of The Rabbi’s Cat).

Another highlight is the screening of Persistence of Vision, the tale of creative genius gone horribly awry, the untold story of the greatest animated film never made. Visionary animator Richard Williams (Who Framed Roger Rabbit) toiled for more than a quarter century on his masterpiece – only to have it torn from his hands. Filmmaker Kevin Schreck has woven together mind-blowing animation, rare archival footage, and exclusive interviews with key animators and artists who worked with Williams on his ill-fated magnum opus to bring this legendary story to the screen.

A screening of the brand-new animated series Axe Cop (voiced by Parks and Recreation‘s Nick Offerman) based on the web comic written by eight-year old Malachai Nicolle, illustrated by his 32-year-old brother Ethan Nicolle. Premiering on FOX as part of their late night animation block on July 27, TAAFI will replay the first episode on July 28 followed by a Q&A with both brothers via Skype

A tribute to the rich legacy of the visual effects pioneer Ray Harryhausen, master classes with Sam Youssef and Scott Caple, a retrospective of NFB’s Hothouse toons and a session with NFB’s Michael Fukushima are all part of the program.

For a complete list of this year’s fantastic lineup, visit taafi.com.

Here’s a clip from the animation documentary Persistence of Vision and the trailer for Day of the Crows: 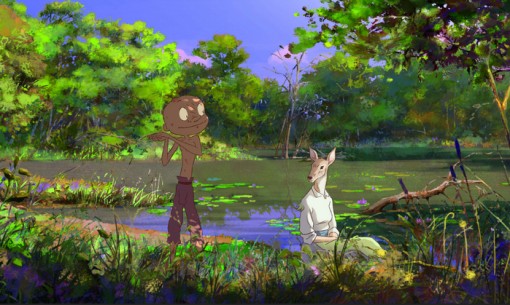 Day of the Crows