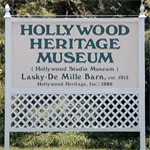 The Animation Guild has announced the date and schedule for this year’s Afternoon of Remembrance. The event will take place on Saturday, March 4th at 1 p.m. at the Hollywood Heritage Museum (The Lasky-DeMille Barn), 2100 N. Highland Ave. (Across from the Hollywood Bowl) in Hollywood, Calif. 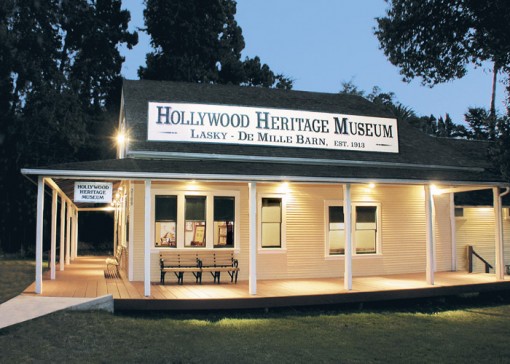