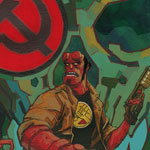 Now made even more famous by live-action feature films and animated video outings, Mike Mignola’s iconic character Hellboy first appeared in a four-page, black-and-white story in 1993’s San Diego Comic-Con Comics #2 — months ahead of his full-issue comic debut in Hellboy: Seed of Destruction. Co-published by Dark Horse Comics, Hellboy’s introduction launched the strange and enthralling “Mignolaverse” of Hellboy and the BPRD, Abe Sapien, BPRD, Frankenstein Underground, Lobster Johnson, The Visitor: How and Why He Stayed, and Witchfinder.

This year, Mignola returns to San Diego Comic-Con once again as a Special Guest, to celebrate the 25th anniversary of that first appearance. The original four-pager, previously published with color by Matt Hollingsworth, will now be colored by Eisner-winning colorist and longtime Mignola collaborator Dave Stewart in the 2018 SDCC Souvenir Book alongside an all-new interview with Mignola and Jed W. Keith.

In addition, Mignola and Stewart have created an all new cover for the San Diego Comic-Con International Events Guide. And today, ahead of the convention and the planned celebration, Dark Horse Comics is announcing three new Mignolaverse comic books, which further expand and enrich the epic story that has been entertaining fans around the world for two and a half decades.

“From the beginning I knew Hellboy was going to be a book about monsters fighting monsters,” said Mignola. “I started off with a four-page teaser about a shabby dog at a gas station turning into the Egyptian god Anubis, and since I got away with that I just kept going — the Baba Yaga, the Penanggalan, demonic Mexican wrestlers, Irish goblins, flying Japanese heads — there’s a whole world of monsters out there, so still plenty of work for Hellboy to do.”

Dark Horse is cooking up further plans for the 25th anniversary celebrations of Hellboy’s full comic-book debut for 2019, which you can keep up with on the publisher’s social feeds.

The three new titles are:

Before she became Lobster Johnson’s biggest foe, the Crimson Lotus was a young girl whose family was caught up in the Russo-Japanese war. Thirty years later, the Lotus exacts her revenge with terrifying international ramifications, and two spies must try to chase her through China before they become flies in her web.

Pressure is mounting within the bureau to uncover the Soviets’ secret plans, but a suspicious cover-up leads one agent off the radar in search of answers. Meanwhile, demonic Soviet occult leader Varvara pushes her team to follow her own whims, and Hellboy is sent on the mission that would lead to his infamous misadventures in Mexico. But even more clandestine plots are at work — both inside the B.P.R.D. and out. Three different storylines are interwoven in this espionage saga.

Fans will be able to ask Mignola about the new titles — and anything else the audience wants to talk about regarding his career — at the San Diego Comic-Con international Spotlight panel on Mike Mignola on Friday, July 20 at 2:30 PM in Room 24ABC. Mignola will also be signing at the Dark Horse Comics booth (#2615) that day at 4:30 PM, and exhibiting at Booth #4901, alongside artists Geof Darrow, Frank Cho and Steve Purcell from Wednesday through Saturday.

The new titles join an exciting Mignolaverse publishing lineup for the year, including the Hellboy Omnibus Collection, which creates the definitive reading experience for Hellboy fans and an ideal entry point for new readers by publishing Mignola’s award-winning Hellboy stories in chronological order for the first time ever. 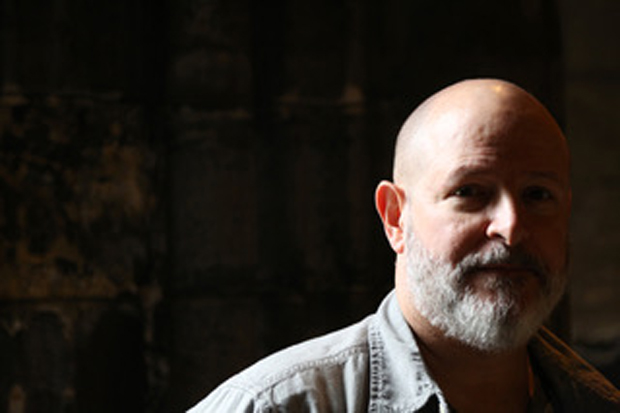 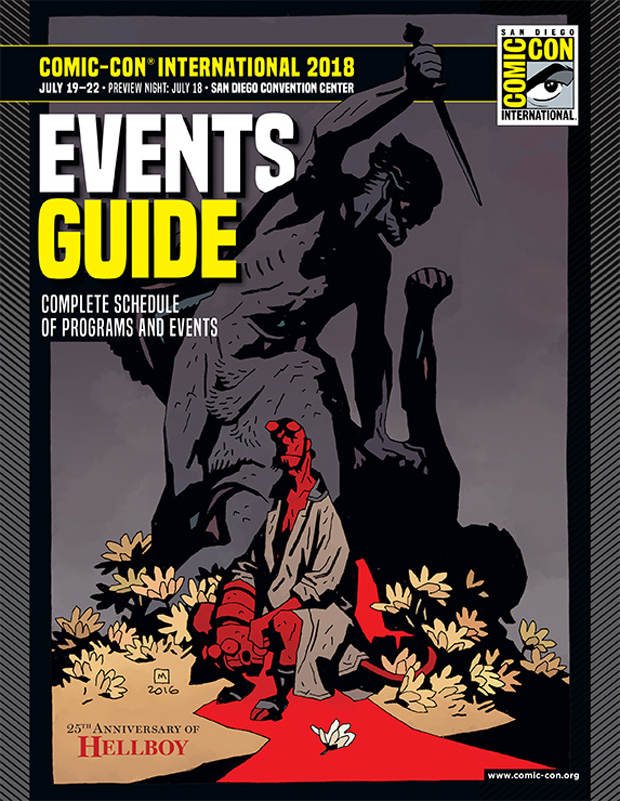 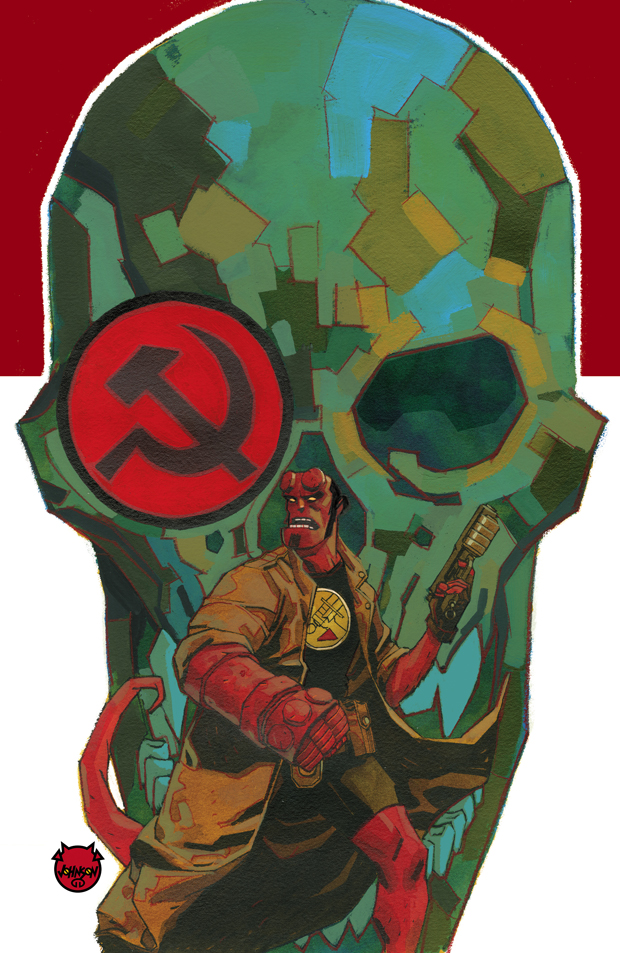 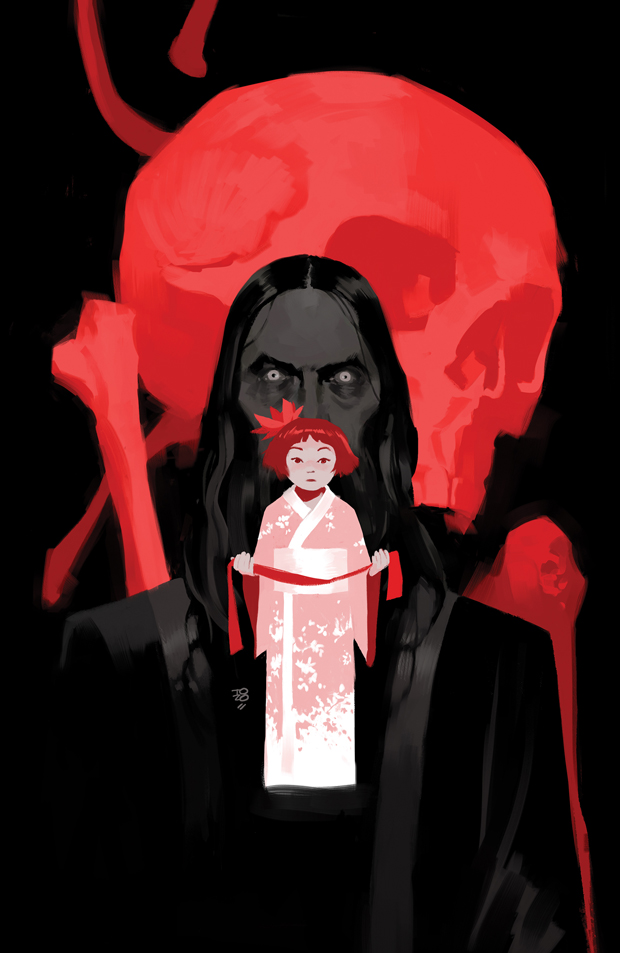 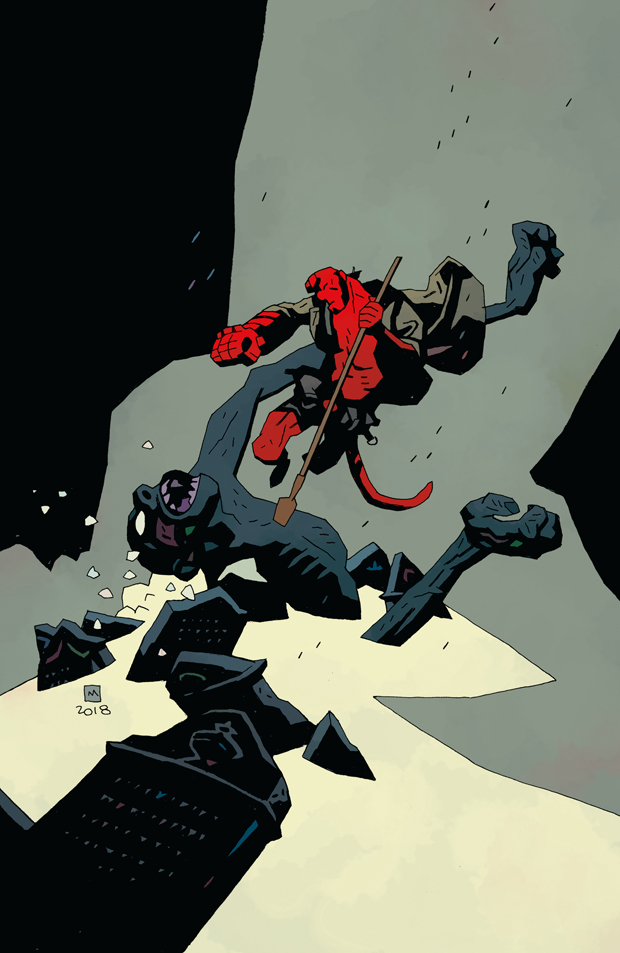 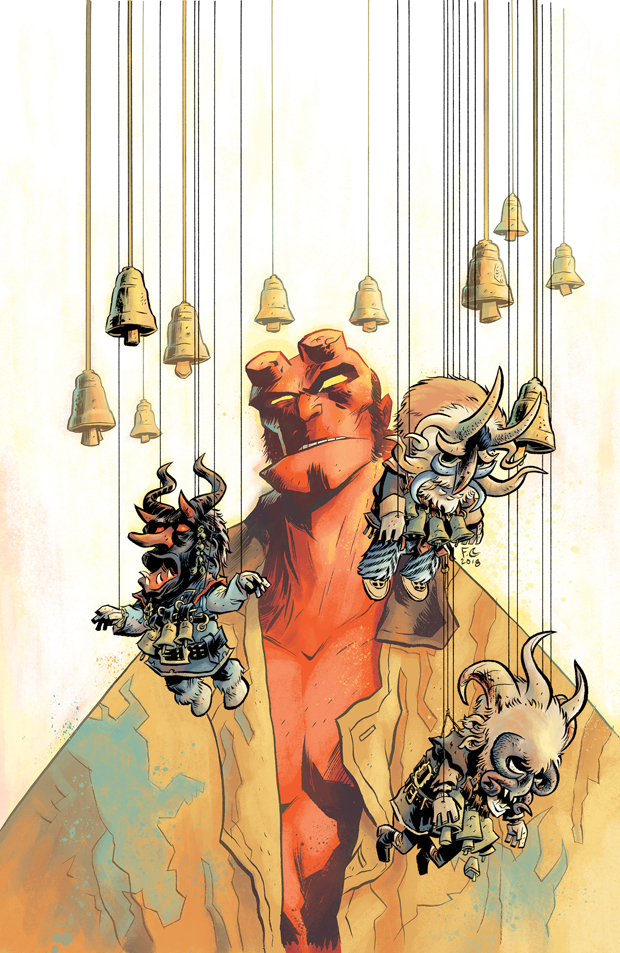 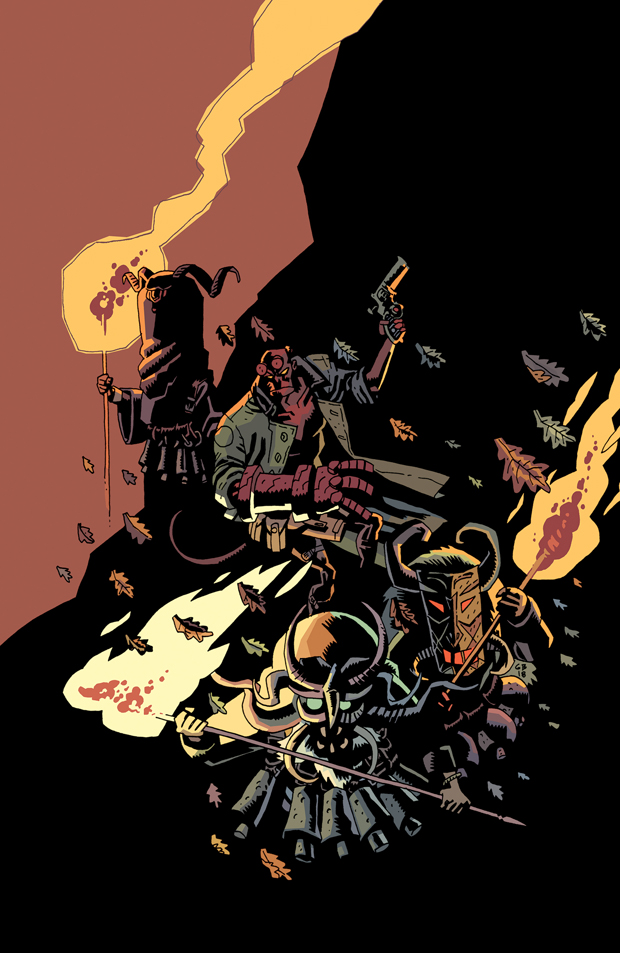