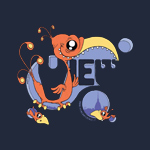 Another edition of Italy’s renowned VFX, CG, animation and gaming gathering VIEW Conference has come to a close in scenic Turin, attracting more than 10,000 attendees to the confab, film fest and weekend workshops. The event concluded with the 2017 VIEW Award ceremony, with Daniela Leitner taking the festival’s 2,000 euro prize for Nachsaison (Late Season).

BEST SHORT (2,000 euro prize)
Nachsaison (Late Season) by Daniela Leitner [Austria/Italy/Portugal]
An elderly couple seem to have lost their affections for one another. One day at the beach, after falling asleep, something incredible happens that rekindles their long lost romantic feelings. [Website]

JURY PRIZE FOR EXCELLENCE
Rapture by Victor Garrido
When a spaceship crashes in the forest, a raptor’s leisure turns into a pursuit for the most elusive prey. 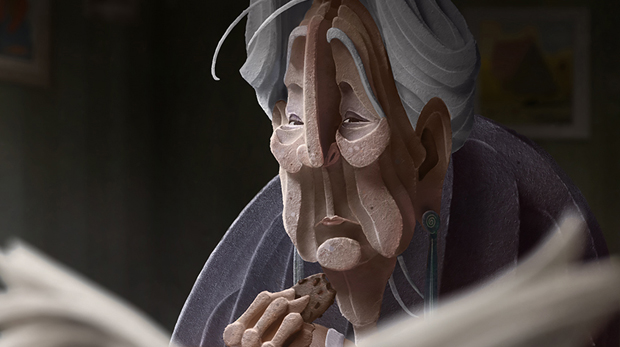