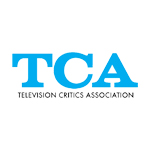 The 32nd Annual TCA Awards, presented by the Television Critics Association on Saturday at the Beverly Hills Hilton, saw only one animated series walk away with an award. Daniel Tiger’s Neighborhood, produced by The Fred Rogers Company, 9 Story Media Group and Out of the Blue Enterprises for PBS, took the prize for Outstanding Achievement in Youth Programming.

PBS dominated the 2016 Youth Programming nominations, taking three of the five slots with Daniel Tiger’s Neighborhood, Nature Cat and Odd Squad. Disney Junior series Doc McStuffins and Sofia the First filled out the category. No animated series were nominated in any other categories. 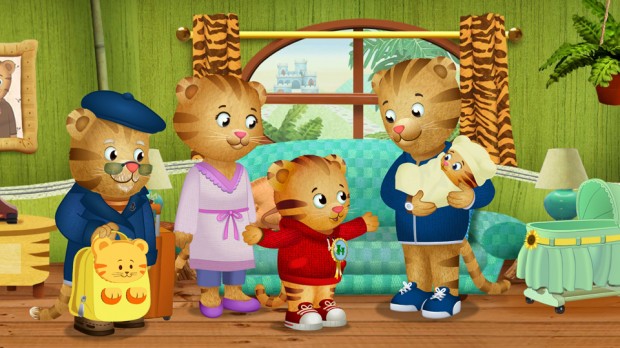