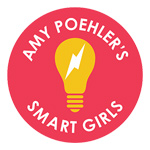 Downtown Disney at Anaheim’s Disneyland Resort will be wearing its heart on its sleeve — or at least its wall — as renowned artist, author, illustrator, et al Dallas Clayton teams up with Amy Poehler’s Smart Girls to celebrate Disney-Pixar’s new original flick Inside Out (June 19). Clayton will create a unique mural celebrating the film’s Emotions, which will remain up for guests through mid July.

The brushes will fly this Friday, June 5 from 9 a.m. to 5 p.m. in front of the AMC Downtown Disney 12. In anticipation of the event, Amy Poehler’s Smart Girls launched a video through social media featuring Meredith Walker inviting the group’s fans to submit their representations of Joy (voiced in the film by Poehler), Sadness, Fear, Anger and Disgust — submissions which may inspire portions of Clayton’s mural. 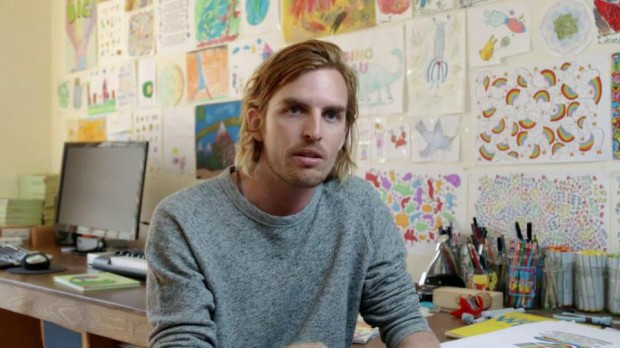