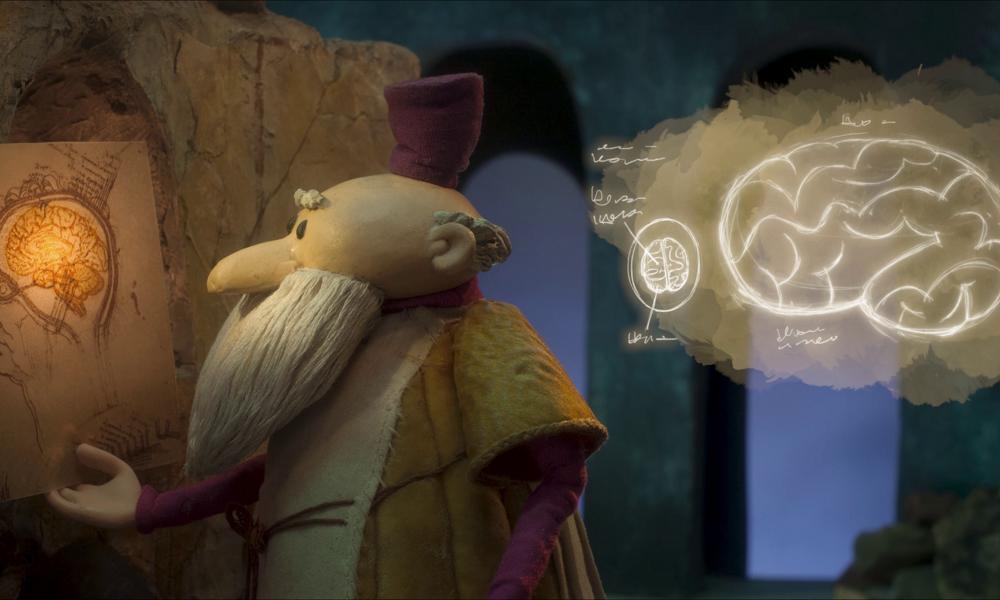 Daisy Ridley, who plays Rey in the recent Skywalker Saga Star Wars films, and erudite British icon of stage, screen and scribery Stephen Fry have signed on to voice roles in The Inventor — a mixed media animated feature about Leonardo da Vinci, written/directed/produced by Disney/Pixar vetaran Jim Capobianco. Ridley will voice the French princess, Marguerite, and Fry will play the ultimate Renaissance Man himself.

The Inventor was one of the buzzworthy animated feature projects presented at Cartoon Movie this spring, and is set to take part in next week’s Cannes film market.

Capobianco’s credits include The Lion King, Monsters, Inc., Finding Nemo, Inside Out, Finding Dory and Mary Poppins Returns. He received an Oscar nomination for writing Ratatouille. Also lending their creative flair to the project are Tomm Moore (The Secret of Kells, Song of the Sea), who is handling hand-drawn animated sequences; director of photography Peter Sorg (Frankenweenie, Coraline); and composer Alex Mandel (Brave).

Sales are being handled by mk2 (international) and The Exchange (U.S.) 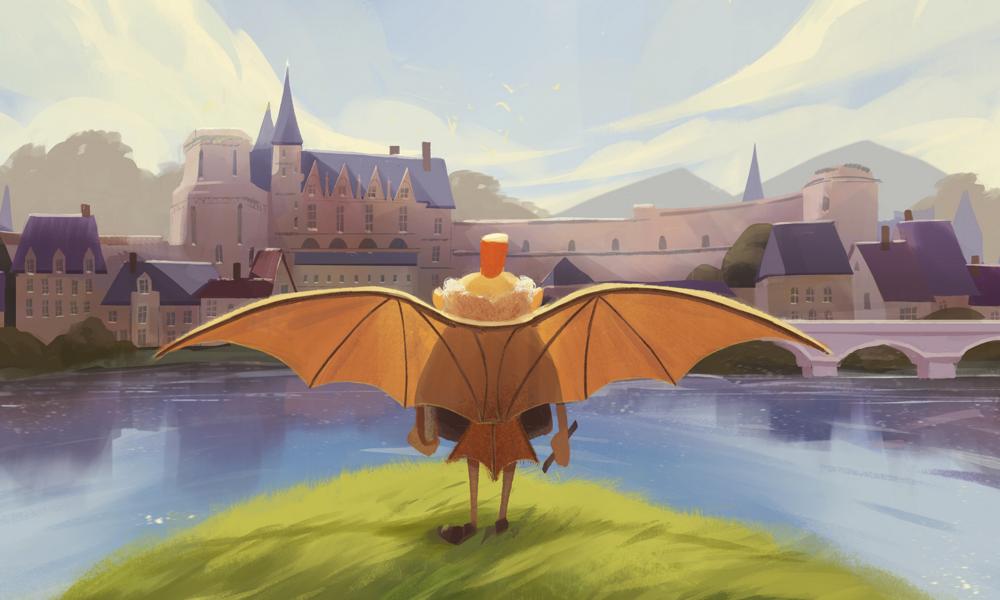 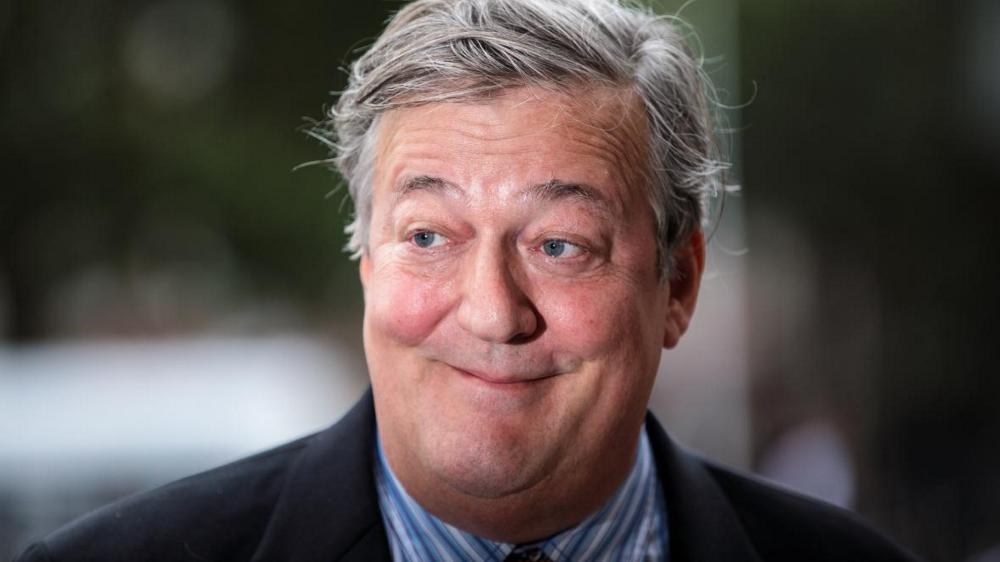 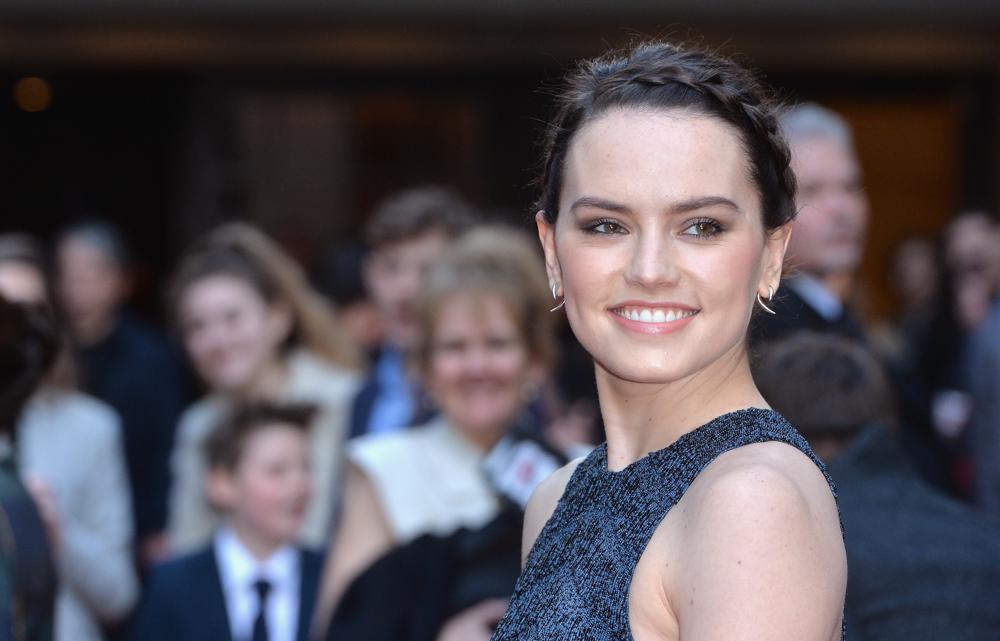