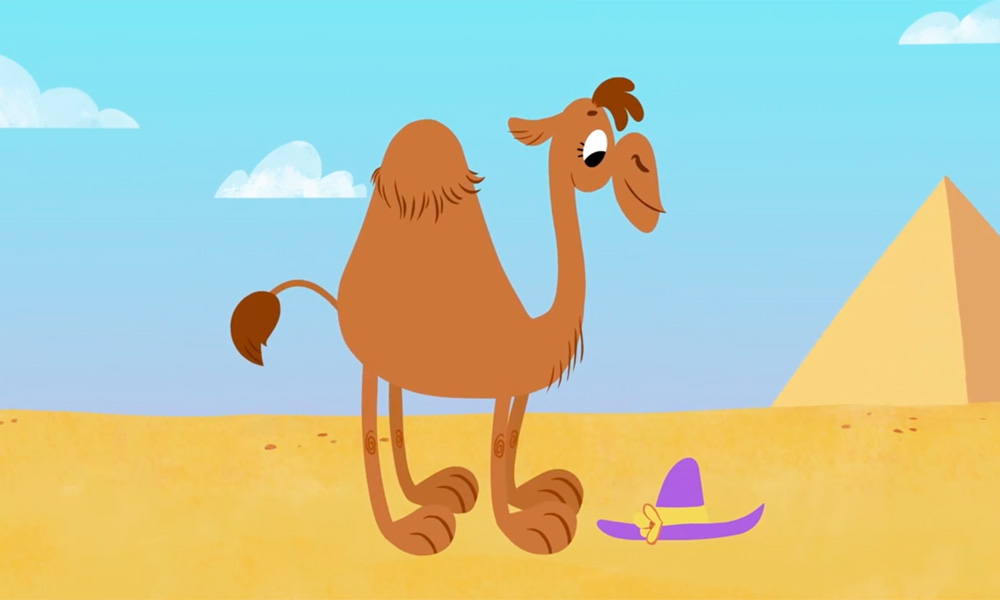 Distribution360 has added 19 new titles to its preschool and kids’ series portfolio, and will introduce them to buyers at MIPJunior next month. The batch includes a 15-series pact with award-winning producer Skyship Entertainment — makers of engaging preschool animations and a collection of YouTube channels such as Super Simple Songs (11 million subscribers) which have racked up more than 10 billion views and attract more than 350 million views per month.

Also joining D360’s lineup are two series from marblemedia. Super Mighty Makers (26 x 11’ or 13 x 22’) features a team of kid superheroes and their super-crafting mentor Bondini who work each episode to use cool crafts, creativity and kindness to make the world a better place — from making a new student in school feel welcome to creating a care package for an elderly neighbor. Holy Baloney (10 x 2:30’) is a mixed-media animated trivia show that let’s kid viewers play along and decide who is telling the truth and who is full of baloney! In each episode a question like “How did the planet Pluto get its name?” or “Why is the ocean salty?” is asked and two plausible answers are presented.

D360 is also bringing new series It’s My Party (13 x 22’) from Bristow Global Media and a second season of the family game show/format Just Like Mom & Dad (22 x 30’), which just wrapped production and will air later this year in the U.S. & Canada.

“The acquisition of the Skyship Entertainment content adds weight to our animation catalogue and their Youtube experience gives us some tremendous audience insights” says Diane Rankin, SVP International, D360,​ “We’re equally delighted to be adding Super Mighty Makers to sit alongside titles like It’s My Party as we continue to add programs with purpose to our lineup — something we’ve always committed to do.”