Next month’s exciting Disney fan expo D23 in Anaheim is shaping up to be quite a jam-packed event. It was announced that the animation presentation will give fans a look at upcoming animated movies from Disney Animation Studios, Pixar and Disneytoon Studios, including sneak peeks of Frozen and The Good Dinosaur. Filmmakers, star talent and a “not-to-be-missed live musical performance” will also be a part of Friday’s exhibit (August 9) which begins at 10 a.m.

The expo will open with a welcome from Disney CEO Bob Iger followed by an animation presentation led by Chief Creative Officer John Lasseter and a live-action presentation hosted by Disney Studios Chairman Alan Horn the next day, Aug. 10. Horn will also present highlights from the studio’s live-action slate, including the Tom Hanks-starrer Saving Mr. Banks, George Clooney’s Tomorrowland and Marvel’s Thor: The Dark World, beginning at 10:30 a.m. 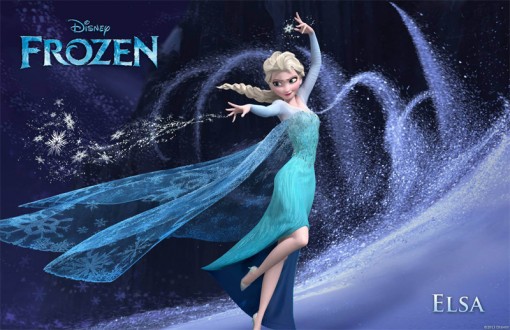 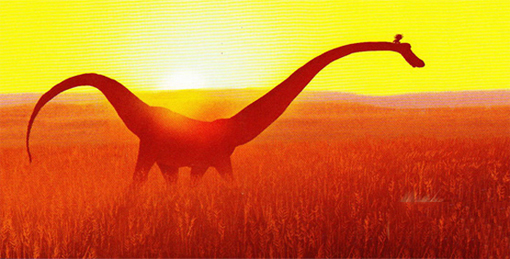