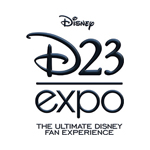 D23, the official Disney fan club, has announced a series of fan-oriented events celebrating new and classic release at locations across the country through 2015.

New experiences include: An advance screening of Walt Disney Studios’ upcoming release Cinderella, followed by a reception exclusively for D23 Gold Members. The event will take place following The Walt Disney Company 2015 Annual Meeting of Shareholders at the Palace of Fine Arts in San Francisco. (Members do not need to be shareholders to attend the screening.)

There also will be events on the Disney studio lot in Burbank, with a recent screening of 101 Dalmatians followed by a panel panel featuring Disney Legend and animator Floyd Norman, Lisa Davis (voice of Anita), and Mimi Gibson (Lucky). Other experiences on the Studio lot in 2015 will include The Parent Trap and a special 75th anniversary celebration of Pinocchio.

Also back by popular demand is the Lunch with a Legend program. Previous events have included Marty Sklar, Floyd Norman, and Bill Farmer for private luncheons on The Walt Disney Studios lot. The 2015 lunch legends will be announced at a later date.

Member VIP studio tours will be offered this year to D23 Gold Members. It will include a tour of the studio during a working day on the lot, along with a special lunch with a Disney Legend and a unique VIP gift. Each limited-capacity experience will include new tour stops and unique moments sure to bring smiles to Disney fans. Events will be held on May 29 with Walt Disney Archives founder Dave Smith and Nov. 6 with a Disney Legend to be announced soon.

An annual tradition exclusively for cast members and employees of The Walt Disney Company, Light Up the Season marks the official start of the holidays on the Studio lot. This year, D23 Members will enjoy their own special Light Up the Season event, complete with carols, cocoa, and a tree lighting.

The biggest Disney event of all is the D23 Expo, which takes place Aug. 14-16 at the Anaheim Convention Center. From sneak peeks, concerts, and exhibitions to celebrities, Disney luminaries and more, there’s something for every Disney fan at the D23 Expo. Tickets are available now at D23Expo.com.

Full details on D23’s lineup of 2015 special events can be found at www.D23.com/events. All events and dates are subject to change. 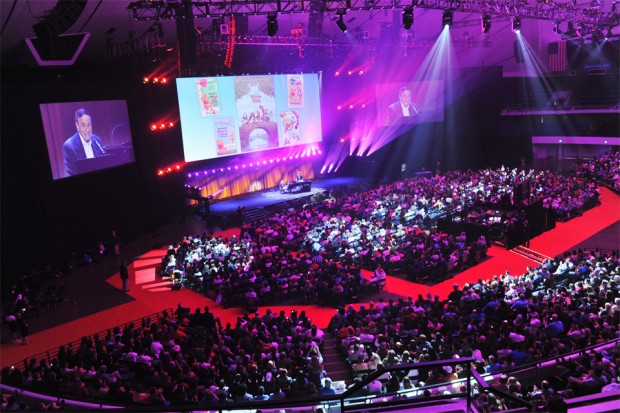