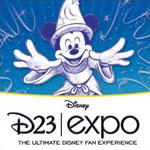 The Walt Disney Company Japan has announced it will put on the first-ever D23 Expo Japan; a special event for Disney fans created by D23: The Official Disney Fan Club. The first Expo to be held outside the U.S. will feature presentations hosted by senior Disney creative execs which will divulge upcoming project from the company, including theme parks, movies, TV, music and gaming. There will also be chances to nab one-of-a-kind merchandise and collectibles, meet Disney characters and enjoy other fun surprises. The Expo will take place October 12-14, 2013 at the Tokyo Disney Resort in the Maihama area—ticketing and programming info will be revealed in March.

Further details can be found at www.disney.co.jp/d23 as the event approaches. D23 Expo Japan is being supported by JCB Co., Ltd. and the Dai-ichi Life Insurance Company, Ltd. as official sponsors.

The next U.S. D23 Expo will take place August 9-11, 2013 at the Anaheim Convention Center with the 2013 Disney Legends Ceremony, a special exhibit from the Archives, Collectors Forum and all-new Fan Art Contest themed on the upcoming 50th anniversary of Mary Poppins scheduled. 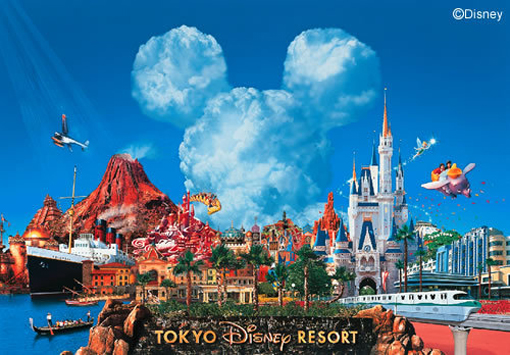