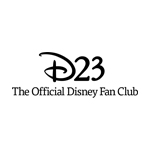 D23: The Official Disney Fan Club will expand member events in 2016 with more experiences on the East Coast and new twists on favorite events.

Among the planned events:

Dates, ticketing information, and more D23 events will be announced throughout the year. Full details on D23’s lineup of 2016 special events can be found on the Fan Club’s website at www.D23.com/events. All events and dates are subject to change. 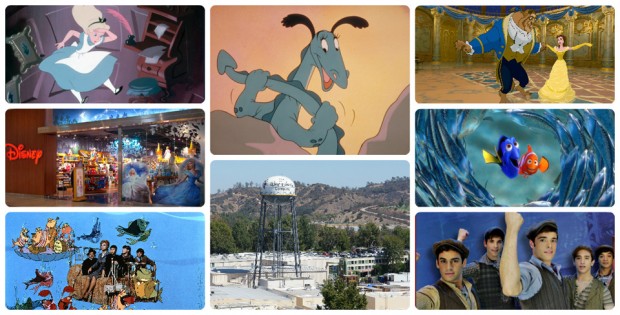