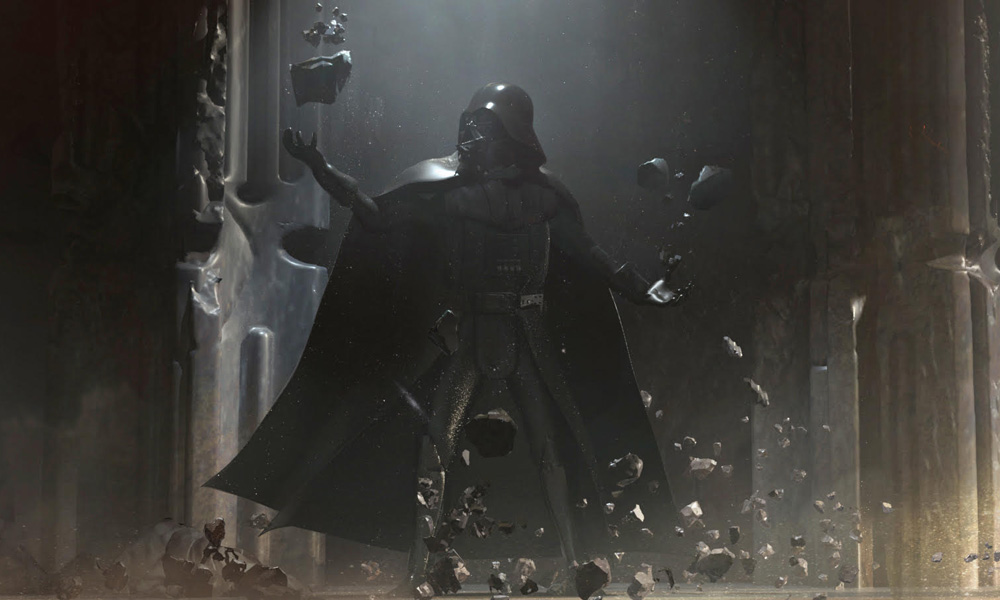 More fan-favorite performers, classics and exciting new projects have joined the lineup for D23 Expo, taking place August 23-25 at the Anaheim Convention Center in Southern California. Guests will have the chance to enjoy the 20th anniversary of Tarzan, take part in a musical celebration of Aladdin, explore the world of Avatar in exciting new ways, and honor Disney heroines. Plus, the Walt Disney Archives will once again host three days of historical presentations on its own stage. And the “Ultimate Fan Street Party” returns for its daily parades through the show floor — with a special twist. 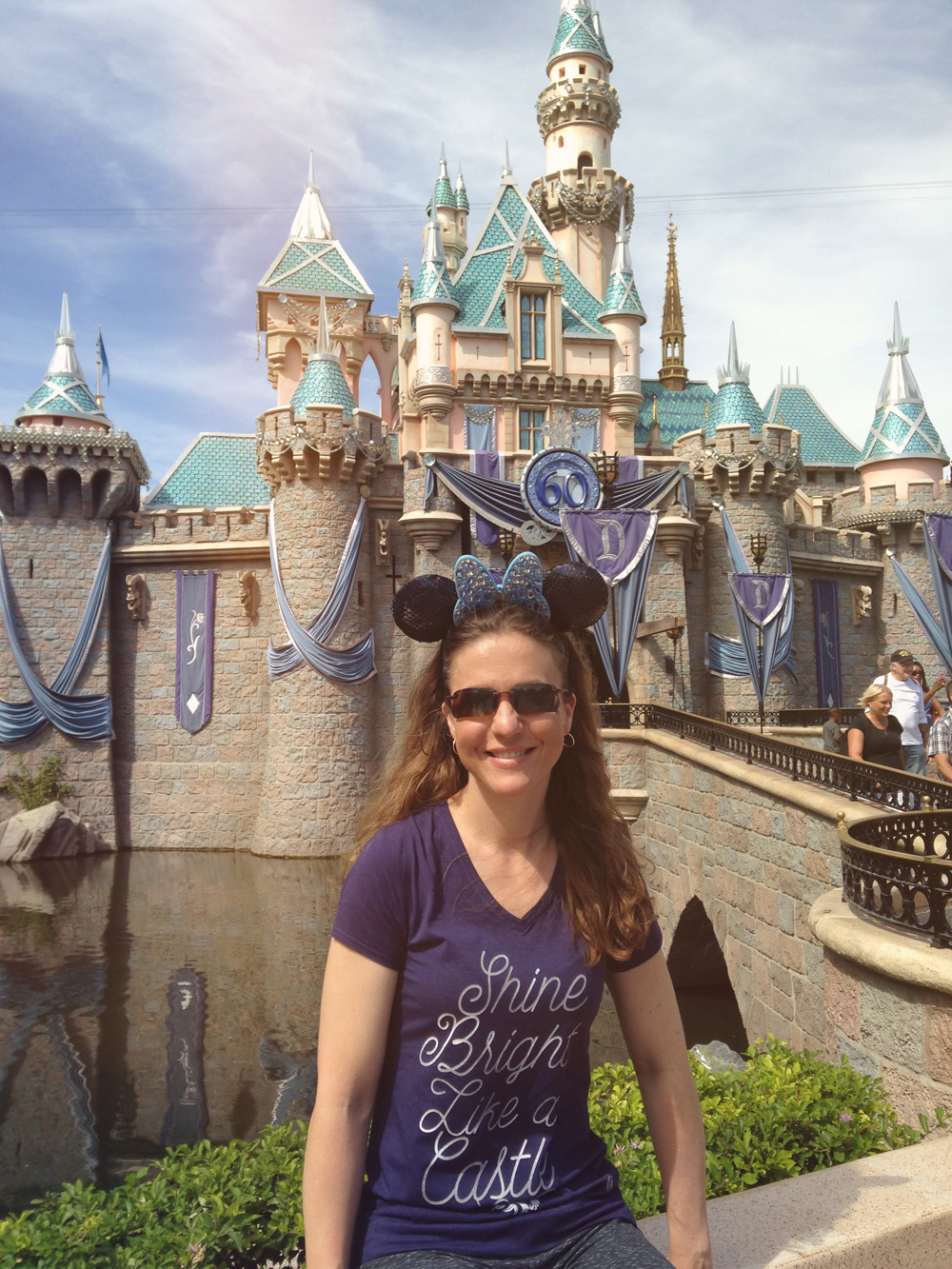 Vader Immortal: A Star Wars VR Series – Episode II First Look
Friday, August 23, 2 p.m., Stage 28
Vader Immortal: A Star Wars VR Series lets you become the hero of your own personal adventure as you step into the role of a Force-sensitive smuggler recruited by Darth Vader himself. Director Ben Snow, Senior Experience Designer Jose Perez III and Lucasfilm Story Group Creative Executive Matt Martin take the stage for an in-depth discussion about the upcoming second episode, including an exclusive sneak peek that will be available only to those at D23 Expo.

Heroines of the Disney Galaxies – Presented by BoxLunch
Sunday, August 25, 10 a.m., Stage 28
Join Ashley Eckstein (Star Wars: The Clone Wars, Star Wars Rebels, creator of Her Universe) and some very special guests — including Sana Amanat (VP of Content & Character Development, Marvel), Ally Maki (Marvel’s Cloak & Dagger, Toy Story 4) and Christy Carlson Romano (Kim Possible, Even Stevens, Big Hero 6: The Series) — for a celebration of some of the most inspiring and empowered heroines from the worlds of Disney, Marvel, Lucasfilm, and more! 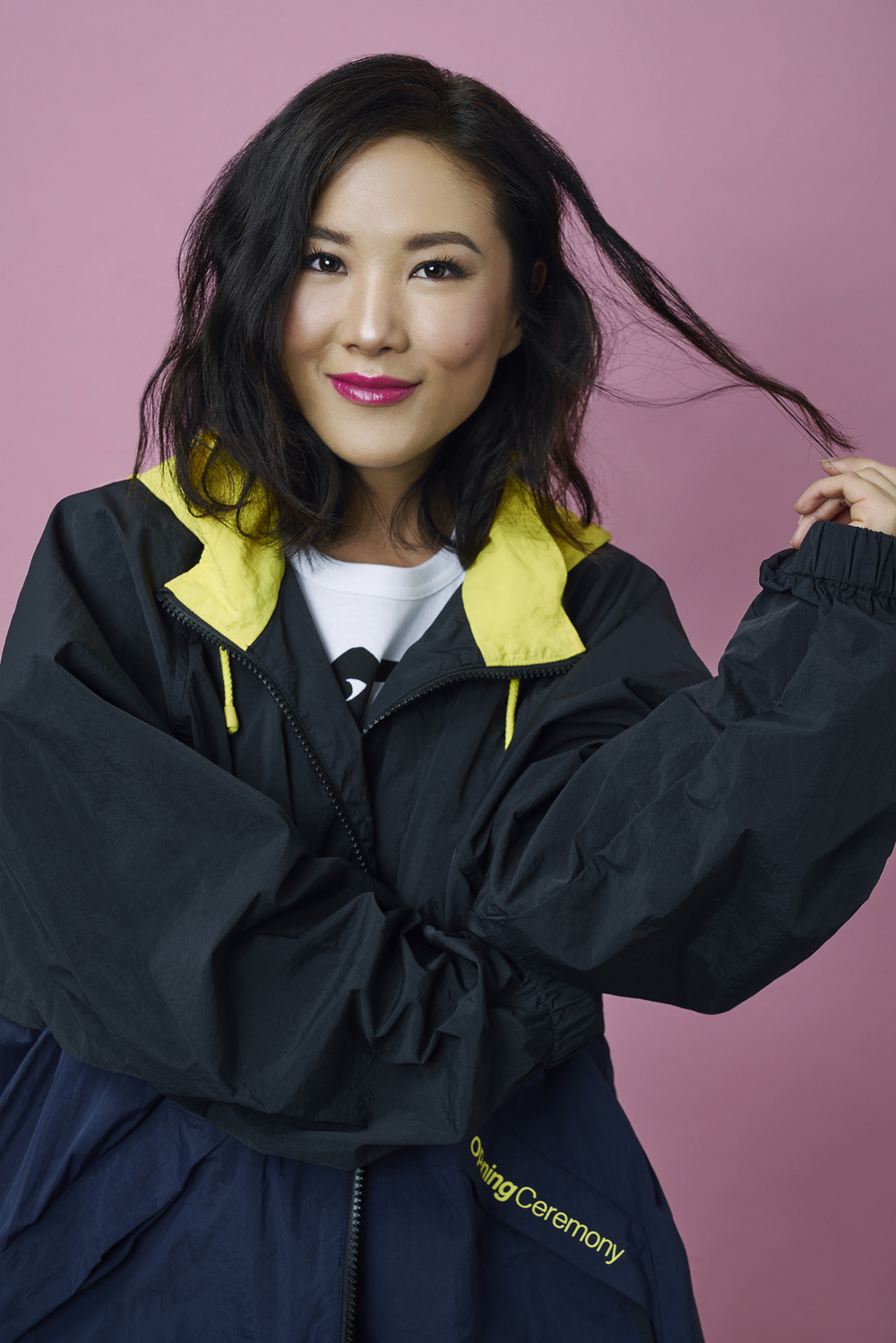 Disney Character Voices, Inc: The 30th Anniversary Celebration
Sunday, August 25, 3 p.m., D23 Expo Arena
For 30 years, Disney Character Voices has kept the voices of Disney characters alive and well for fans through toys, games, apps, theme park attractions, and much more. Take a journey with Rick Dempsey, SVP of Character Voices, and many of those beloved voices — including Tony Anselmo (“Donald”), Jodi Benson (“Ariel”), Bill Farmer (“Goofy” and “Pluto”), Bret Iwan (“Mickey Mouse”) and Linda Larkin (“Jasmine”), with more special guests to be announced — as they step out from behind the microphone to celebrate this joyous anniversary through stories and amazing voices!

Two Worlds, One Family: The Making of Tarzan
Sunday, August 25, 5:30 p.m., D23 Expo Arena
Twenty years later, the team who brought the animated classic to life “swings” into the D23 Expo to give a behind-the-scenes look at how the Walt Disney Animation Studios film came to be! Guests include directors Chris Buck (Frozen 2) and Kevin Lima (Enchanted); animators Bruce W. Smith, Ken Duncan and Disney Legend Glen Keane; and producer Bonnie Arnold, as well as a very special performance by Matthew Morrison (Glee) from his forthcoming Walt Disney Records album.

Inside the World of Avatar
The spectacular world of James Cameron’s Avatar comes to life with rarely seen props, costumes and models used in the making of the groundbreaking film, paired with the iconic movie moments where they are brought to life. Fans will also get a glimpse at the making of Pandora – The World of Avatar at Walt Disney World Resort, making this one-of-a-kind exhibit, located on the second floor of the Anaheim Convention Center, a must-see stop for anyone who appreciates the very best in movie and theme park storytelling. 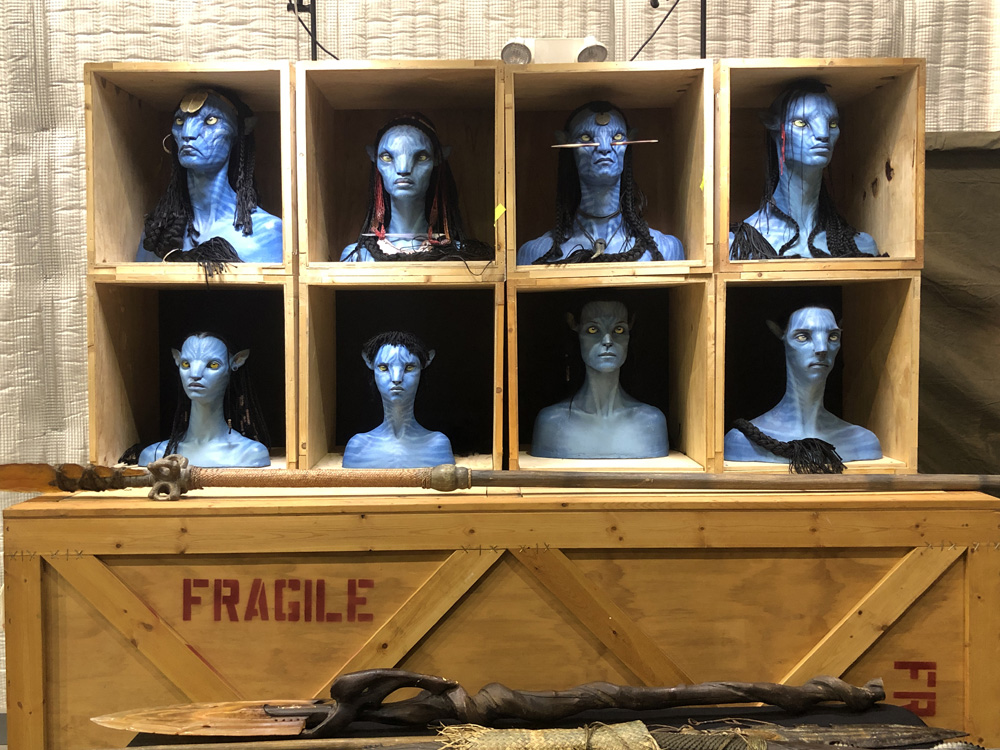 Walt Disney Archives Stage
The popular Walt Disney Archives Stage returns, hosting 16 panels and presentations throughout the weekend. Disney notables, such as Disney Legend Bill Farmer, author J.B. Kaufman, designers Kevin Kidney & Jody Daily, Walt Disney Archives director Becky Cline, Walt Disney Imagineering president Bob Weis, and Imagineers Daniel Jue and Kevin Rafferty, plus many more, will offer peeks “behind the magic” throughout the weekend. Fans will enjoy exploring many of Disney’s worlds, from holiday magic in the Disney Parks and secrets of Walt Disney’s Fun and Fancy Free to a celebration of 50 years of Haunted Mansion collectibles and a preview of the final book by Disney Legend and Imagineer Marty Sklar with his friends and family. Complete schedule at D23Expo.com.

Center Stage
Located in Hall A, Center Stage will once again be the heartbeat of the Expo and a hub of activity throughout the weekend. K-pop star Tiffany Young will celebrate the launch of her new single and upcoming music video. Radio Disney Presents will bring some of today’s hottest talent to the stage, including Booboo Stewart, Meg Donnelly, and Asher Angel. Disney on Broadway stars will drop in to reminisce about bringing some of Disney’s most beloved tales to the stage. And, back by fan demand, Bill Rogers, the “voice of Disneyland,” will be on hand each day to record fans’ outgoing voicemail messages in his signature dulcet tones. The complete lineup will be available on the D23 Expo app.

D23 Expo’s Ultimate Fan Street Party – Presented by Alamo
D23 Expo’s one-of-a-kind street party returns to the show floor with a disco twist! Twice each day the cavalcade will travel down Mickey Avenue, with a live band, beloved Disney characters, high-energy dancers, and celebrity grand marshals! In celebration of the 40th anniversary of the Mickey Mouse Disco album, Mickey, Minnie, and several of their friends will be wearing their disco duds as they delight guests along with Disney stars. Newly inducted Disney Legend Kenny Ortega will lead the 4:30 p.m. parade on Friday, August 23, and Peyton Elizabeth Lee (Andi Mack) and Skylar Astin, who star together in the Disney+ film Secret Society of Second Born Royals, lead the 2 p.m. Street Party on Saturday, August 24. Additional talent and times TBA, full info on the D23 Expo app.