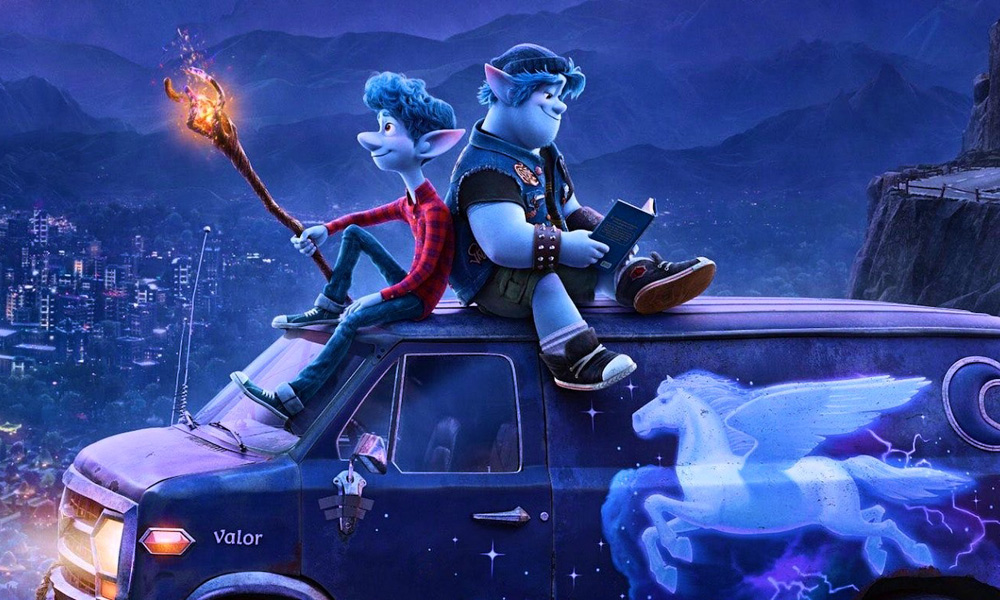 D23: The Official Disney Fan Club has announced the lineup of the most highly anticipated presentations at D23 Expo 2019. From August 23–25, the 6,800-seat “Hall D23” venue in Hall D of the Anaheim Convention Center will be the place to be to catch the Disney Legends Awards Ceremony, a showcase of streaming content slated for Disney+, a behind-the-scenes look at Walt Disney Studios’ upcoming blockbusters, and a global overview of Disney Parks, Experiences and Products.

On Friday afternoon at 3:30 p.m., the highly anticipated streaming service Disney+ will give guests a first look at some of its original content, including Lady and the Tramp, The Mandalorian, High School Musical: The Musical: The Series and many more during this star-studded presentation.

The Walt Disney Studios will present a behind-the-scenes look at its blockbuster collection of upcoming films on Saturday, August 24, at 10 a.m. Fans will see what’s on the drawing board for the acclaimed filmmakers at Walt Disney Animation Studios and Pixar Animation Studios and get a peek at the exciting slate of live-action projects, from Disney to Marvel Studios to Star Wars. As always, attendees will be treated to exclusive footage, special guest appearances, and more!

On Sunday, August 25, at 10:30 a.m., step into the magical world of Disney Parks, Experiences and Products with Chairman Bob Chapek to find out what’s new and what’s next for resorts around the globe, including more about the transformational plans for Epcot at Walt Disney World Resort in Florida.

Single-day tickets for Friday and Sunday of D23 Expo 2019 are available for $89 for one-day adult admission and $69 for children 3–9. Gold Members of D23: The Official Disney Fan Club can purchase tickets for $77 for a one-day adult admission and $59 for children 3–9. Single-day Saturday tickets and three-day passes are sold out. For more information on tickets and D23 Expo 2019, visit D23Expo.com. 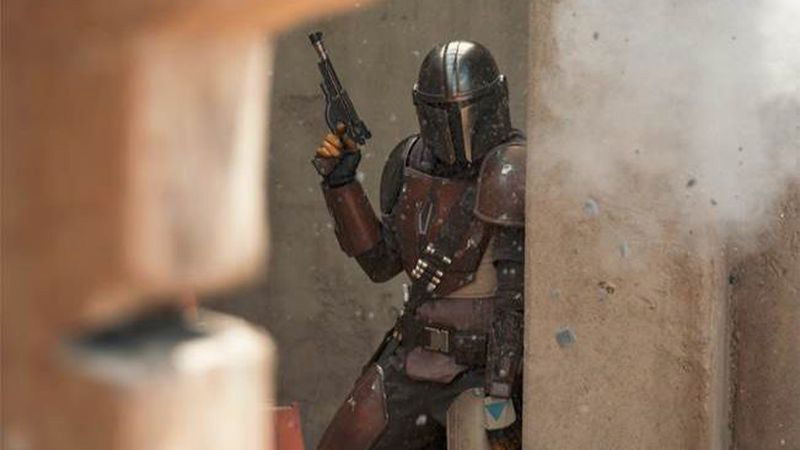 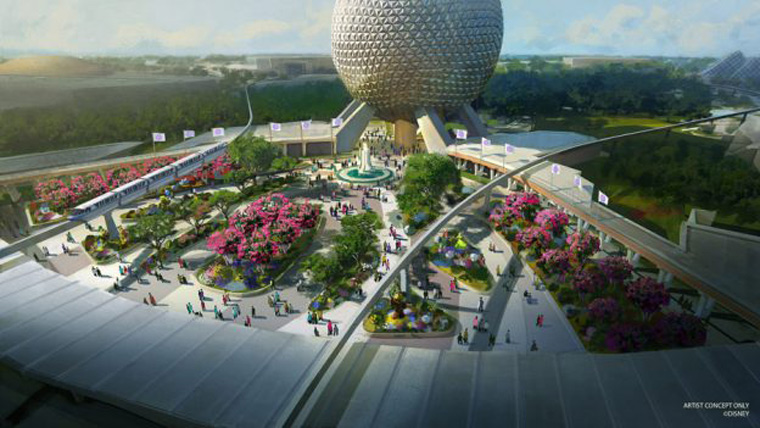