As part of the fun and festivities planned throughout 2018 to mark Mickey Mouse’s 90th anniversary, D23: The Official Disney Fan Club is bringing the celebration tot he pages of the fall issue of its magazine Disney twenty-three.

The Steamboat Willie star will also share a little spotlight with his leading lady, as actress and fashion designer Ashley Eckstein pays tribute to Minnie Mouse — also celebrating 90 years, by the way. Eckstein will reflect on Minnie’s enduring place as a role model and fashion icon.

Additional features of the fall issue of Disney twenty-three:

Disney twenty-three is offered exclusively to D23 Gold and Gold Family Members as a benefit of membership. The latest issue will be shipped this month. 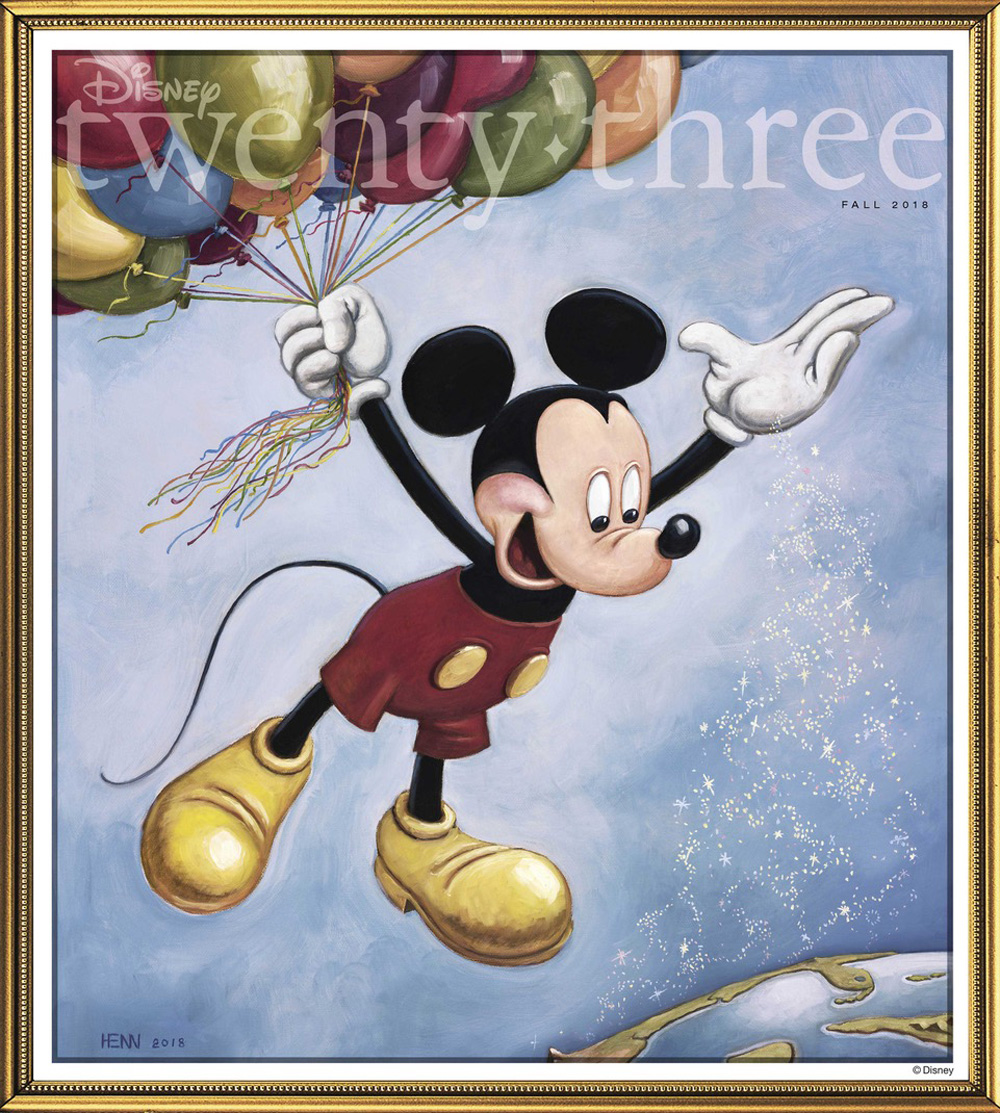