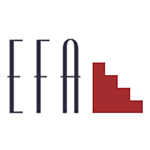 Lunak’s moody, black-and-white film was the Czech Republic’s official entry in the Oscar race in 2011. The rotoscoped pic is based on the graphic novel trilogy by Jaroslav Rudiš and Jaromír 99, who also wrote the screenplay. Set in the Czech-Polish border during the fall of the Czech regime, the film centers on a train dispatcher who is haunted by images of wartime central Europe and is treated in a sanitarium. 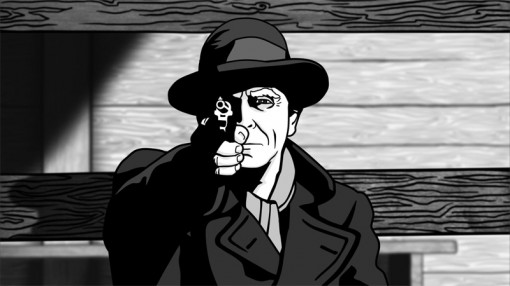