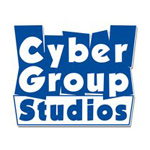 MIPJunior has announced that the 2015 MIPJunior World Premiere TV Screening will be Cyber Group Studios’ Zorro: The Chronicles (26 x 22). The CG-animated action-comedy is aimed at kids and families and is produced in association with Zorro Productions, in collaboration with Blue Spirit Studios and with the participation of France Televisions and RAI. Cyber Group handles worldwide distribution.

“It is a great creative responsibility to produce a new Zorro series, as Zorro is such a famous character that talks to generations worldwide,” says Cyber Group President Pierre Sissmann.

In addition to France Television and RAI, the show has been pre-sold to VRT (Flemish-speaking Belgium), Tele-Quebec (Canada), Turner Europe’s Boing (France), TV2 (Norway) and RTVE Clan (Spain). Zorro: The Chronicles is directed by Olivier Lelardoux, Vice President of Cyber Group, from an original bible by Sissmann and Annabelle Perrichon and graphic designs by Christophe Rendu and Georges Bouchelaghem. 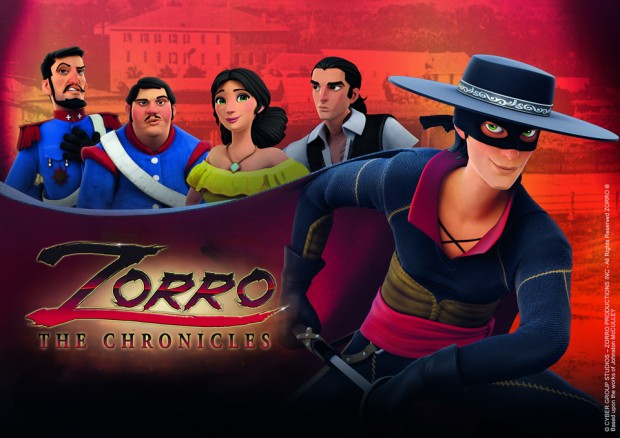