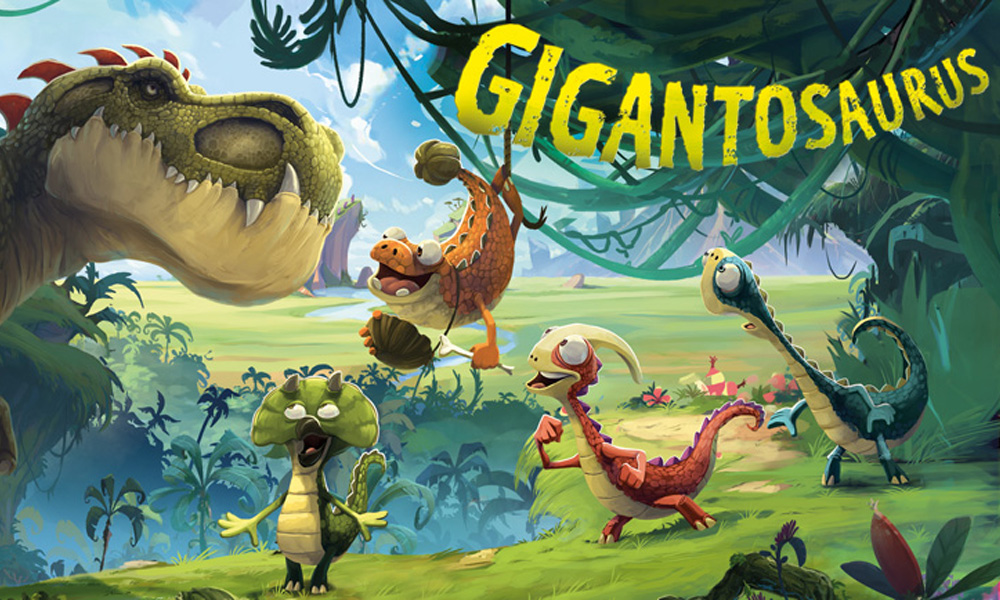 Paris-based studio Cyber Group Studios’ new animated preschool series Gigantosaurus was the most-viewed show at this past weekend’s MIP Junior Market in France. The show, which had its world premiere on Saturday. The show is based on the best-selling books by Jonny Duddle (published by Templar) and centers on the adventures of four young dino friends who explore their prehistoric world. The 52 x 11” series will be launched on Disney Jr. worldwide (except India, China and Taiwan) in early 2019 and will air on major networks such as France Televisions, Germany’s Super RTL and Netflix.

Here are the Top 20 Most watched Shows at Junior this year: 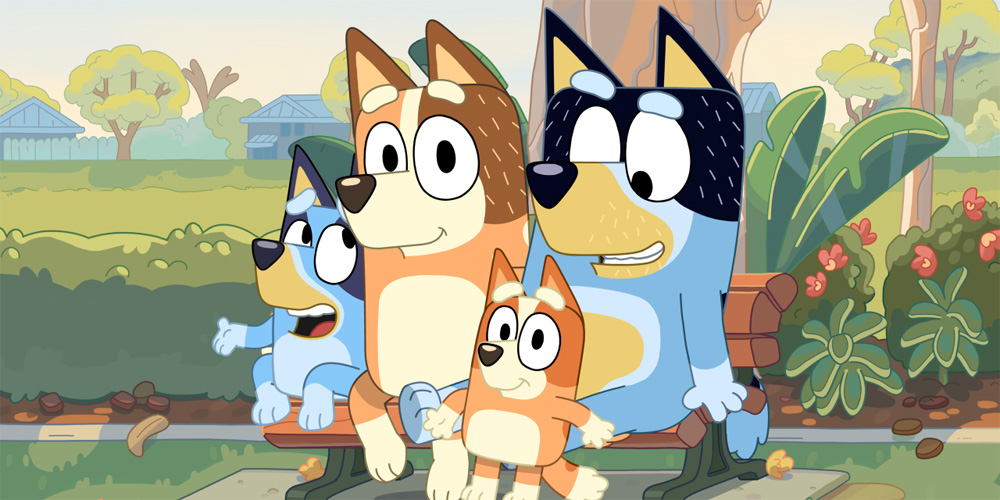 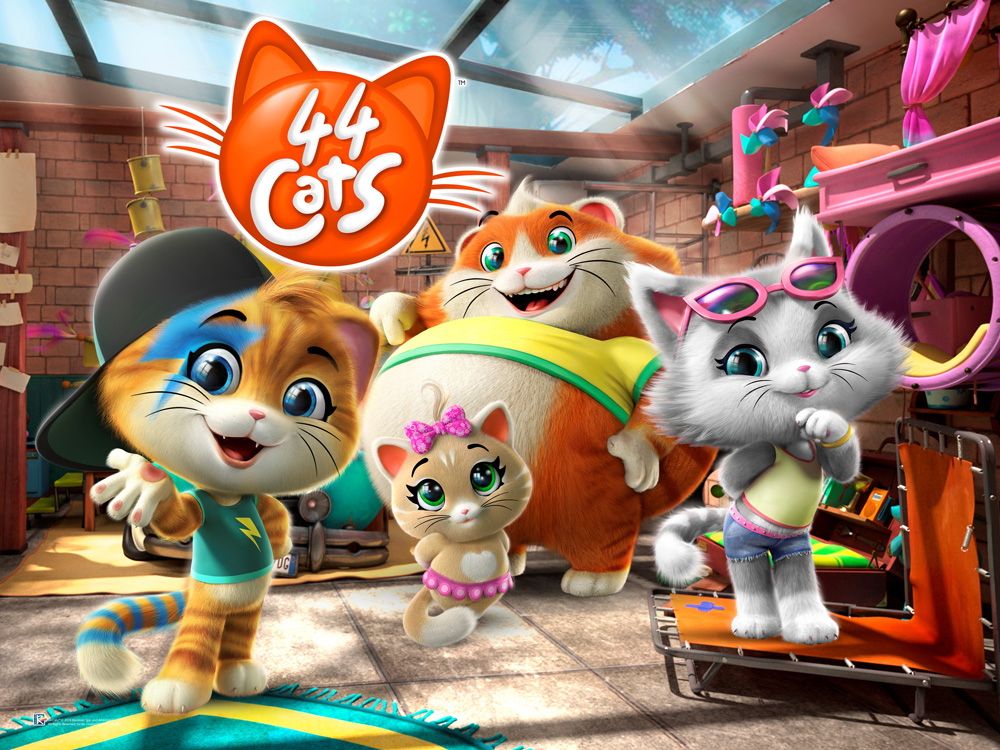