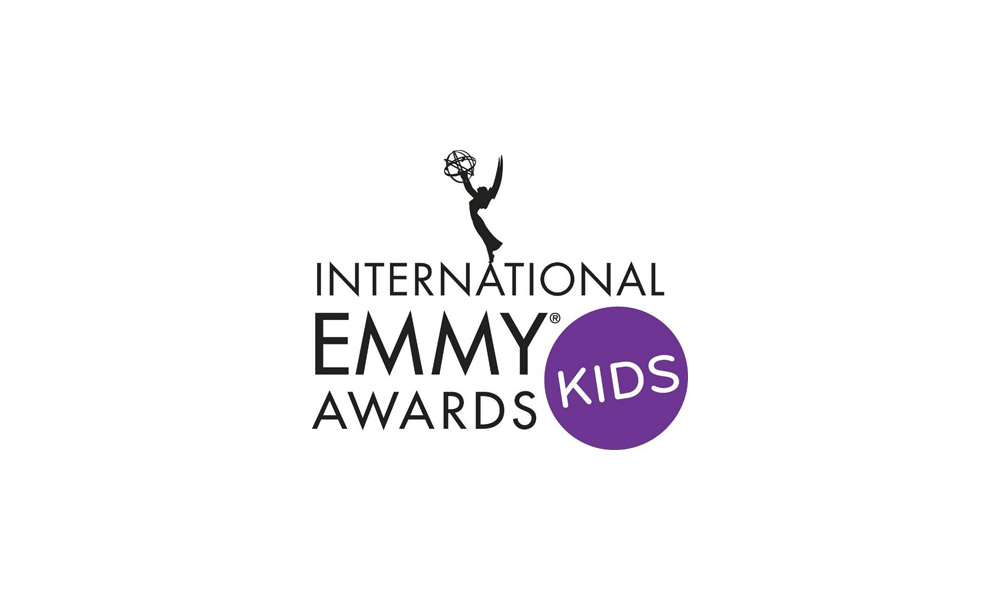 For the eighth time, Paris-based Cyber Group Studios held the Semi-Final round of judging for the International Emmy Kids Awards, in the Kids Preschool and Kids Animation categories. The ceremony took place at the Hilton Paris Opera — the historic hotel formerly called “Grand Hotel Terminus,” which has welcomed train passengers since being built in honor of the World’s Fair 1889.

Cyber Group Studios Chairman & CEO Pierre Sissmann hosted the Semi-Final judging under the supervision of Nathaniel Brendel, Emmy Judging Director. The Jury was comprised of 30 leading TV executives, including representatives of some of the world’s biggest broadcasters:

The jurors devoted the entire day to screening and judging prestigious programs from all over the world. All votes are to remain strictly confidential, and will be collected by the Ernst & Young independent firm. The programs with the highest score will proceed to the Final round of judging and the winner will be announced at The International Emmy® Kids Awards during the Cannes Miptv in April 2020.

“I am extremely pleased on behalf of The International Academy of Television Arts & Sciences and Cyber Group Studios to have welcomed in Paris, once more,

this prestigious event. It is now part of our industry milestone worldwide,” said Cyber Group’s Sissmann, Director of The International Academy of Television Arts & Sciences.