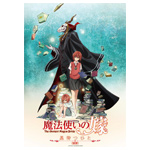 The anime experts of Crunchyroll, in partnership with Screenvision Media and KAOS Connect, are giving fans another chance to catch a big screen presentation of the highly anticipated new series The Ancient Magus’ Bride. This weekend, Crunchyroll Movie Night (formerly known as Anime Movie Night) will hold an encore of last month’s screening event in 50-plus theaters across the US and Canada, with showtimes August 19-21.

From Wit Studio (Attack on Titan) and Production I.G, and based on the best selling manga from Seven Seas Entertainment, The Ancient Magus’ Bride is a shounen fantasy tale that has already won over fans thanks to the prequel OVAs available via Crunchyroll. The debut at last month’s Crunchyroll Movie Night saw a 175% spike in attendance over the previous event.

The screening will open with an exclusive, first-look at Crunchyroll original Children of Ether, created by LeSean Thomas. Theater information and tickets available via www.animemovienight.com.

Otaku headed to Crunchyroll Expo (crunchyrollexpo.com) in the Bay Area Aug. 25-27 will another chance to catch the screening, with series creator Kore Yamazaki in attendance.

Synopsis: Hatori Chise has lived a life full of neglect and abuse, devoid of anything resembling love. Far from the warmth of family, she has had her share of troubles and pitfalls. Just when all hope seems lost, a fateful encounter awaits her. When a man with the head of a beast, wielding strange powers, obtains her through a slave auction, Chise’s life will never be the same again. 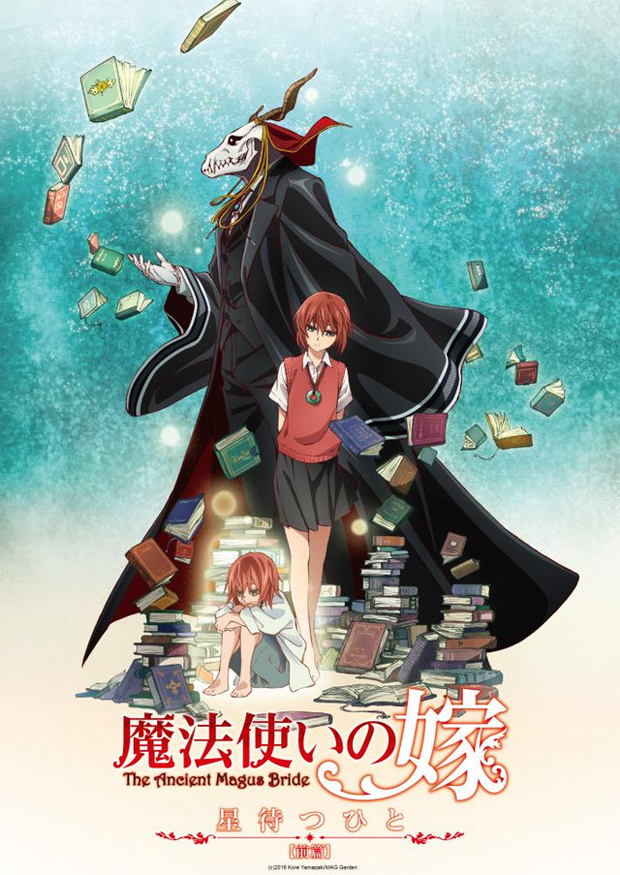