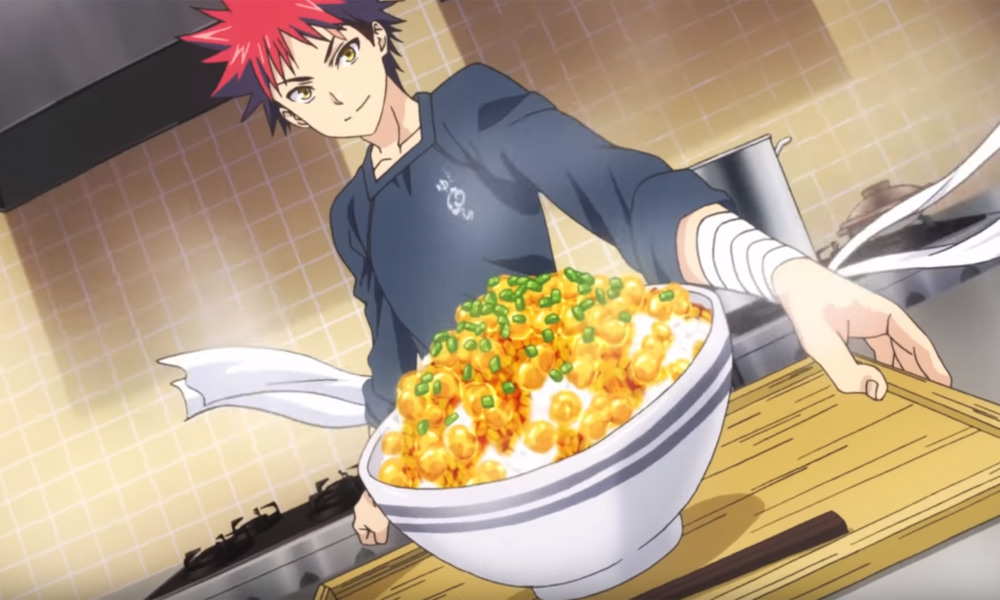 Crunchyroll is capping an exciting year of convention experiences by taking a bite out of Anime NYC (Nov. 15-17), New York’s largest dedicated anime, manga, and Japanese pop culture convention. Crunchyroll is the “Powered by” sponsor of Anime NYC for the third year, continuing a commitment to create unique experiences for the anime community all across the country.

“The team at Anime NYC cares deeply about anime fans, so it’s a natural fit for Crunchyroll to work with them as the ‘Powered by’ sponsor of the show,” said Mary Franklin, Head of Events at Crunchyroll. “We are excited to meet up with fans in New York, hear what they think, and bring them great Crunchyroll content.”

This year, Crunchyroll (#622) has two booths for fans to enjoy, including the first-ever Crunchyroll Games booth (#549) at Anime NYC. Activities and activations include:

The Crunchyroll Industry Panel will be held Saturday, November 16 from 6:30 – 7:30 p.m. in room 1E09 to discuss the latest and greatest coming to the platform. A special gift will be available for all who attend.