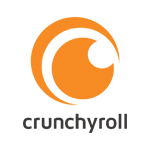 Streaming destination Crunchyroll is gearing up for its biggest ever Anime Expo, with exclusive perks, events and screenings planned for the holiday weekend event running July 1-4 at the Los Angeles Convention Center.

One of the top highlights will be a world premiere screening of the highly anticipated series The Ancient Magus’ Bride (from the Wit Studio, the shop behind smash-hit Attack on Titan). Attendees can check out the how months before its debut in Japan and its launch on the Crunchyroll platform. There will also be an intimate Q&A session with series director Norihiro Naganuma and Wit Studio’s head George Wada following the screening.

+ Early access to summer’s hottest simulcast premieres, including The Ancient Magus’ Bride and Classroom of the Elite.

+ Exclusive Saturday night party for Crunchyroll premium subscribers at Lounge 21 in the Convention Center, presented in partnership with VRV.

If you can’t make AX this weekend, you can also catch the first three episodes of The Ancient Magus’ Bride at nearly 300 theaters across the US in Crunchyroll’s second Anime Movie Night, The July 26 big-screen event will also include exclusive extras, like the premiere of and behind-the-scenes look at Crunchyroll’s first original short, Children of Ether. (Ticketing opens June 28 through animemovienight.com.)

Anime Movie Night is presented in partnership with Screenvision Media and KAOS Connect. 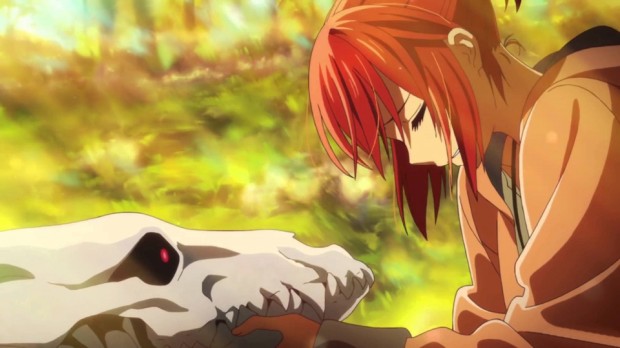