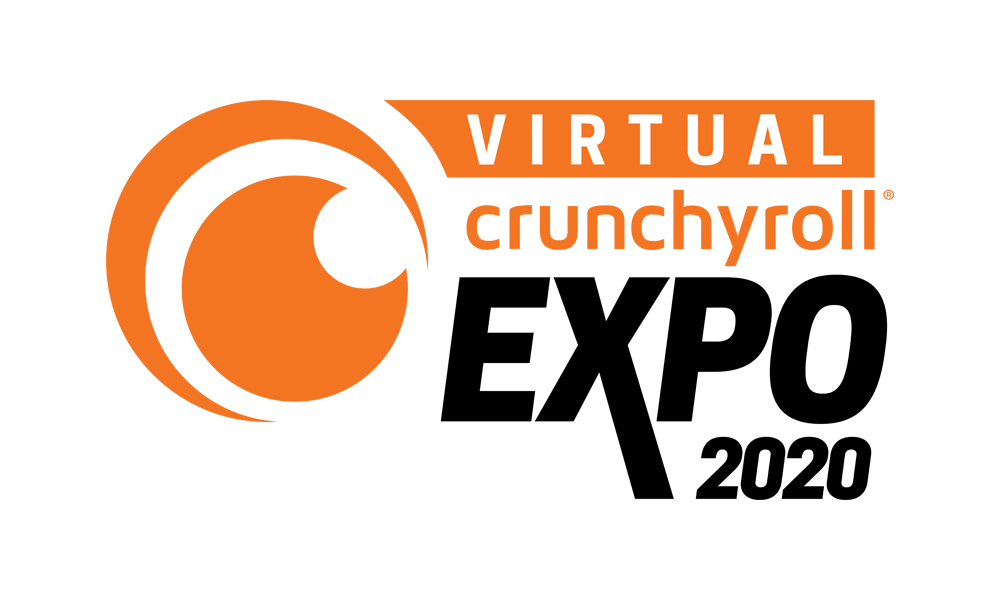 Crunchyroll, the world’s most popular anime brand, announced the first wave of guests, panels, and programming for this year’s Virtual Crunchyroll Expo including the the cast and creators from Rent-a-Girlfriend, So I’m a Spider, So What and The Hidden Dungeon Only I Can Enter. 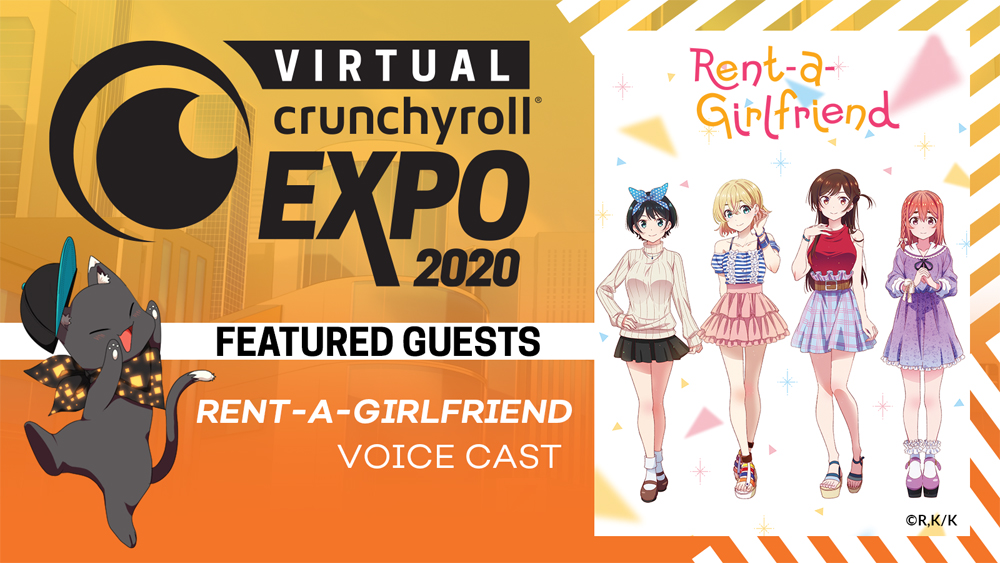 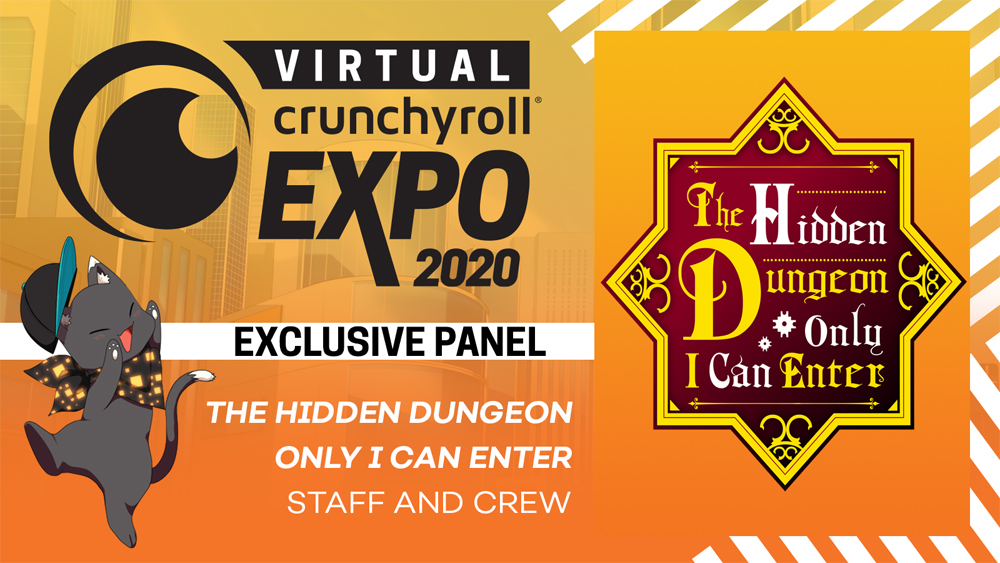 The Hidden Dungeon Only I Can Enter

Director Kenta Onishi, producer Yuki Yamada and original work editor Satoshi Shoji will be virtually on hand to share more about the upcoming anime The Hidden Dungeon Only I Can Enter. 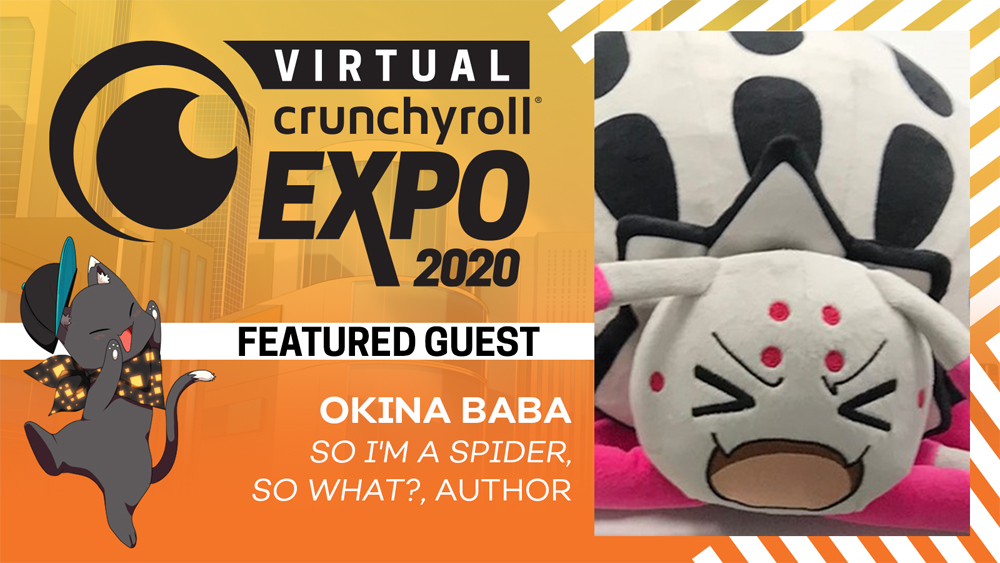 So I’m a Spider, So What light novel author Okina Baba is also set to make an appearance at V-CRX.

In addition to the guest and programming announcements, Virtual Crunchyroll Expo also unveiled details around this year’s New Crunchy City Anime Arts District and the Cosplay Cup. The V-CRX anime arts district will include highlights and links directly to the digital stores of each artist chosen for this year’s event. The artists are available on the V-CRX website now, and their artwork can be purchased now throughout the run of the show. Additional artists will be added to the site every two weeks.

Crunchyroll announced Mario Bueno and Vampy Bit Me as the hosts, and Creature of Habit and God Save the Queen as two of the four judges of Crunchyroll-Hime’s Cosplay Cup, which will be a celebration of fan-created costumes from anime and anime-inspired series. The Cosplay Cup will take place Saturday, September 5 and interested entrants are encouraged to submit an application by July 26.

Registration for V-CRX opened today at crunchyrollexpo.com. The global anime community is encouraged to sign up for a free pass for this year’s event to catch all the action, announcements, guest panels and more.

Virtual Crunchyroll Expo is a digital take on Crunchyroll’s yearly flagship convention that brings together the anime community to celebrate the best and brightest in Japanese animation. The event will be streaming from September 4-6 only on crunchyrollexpo.com.