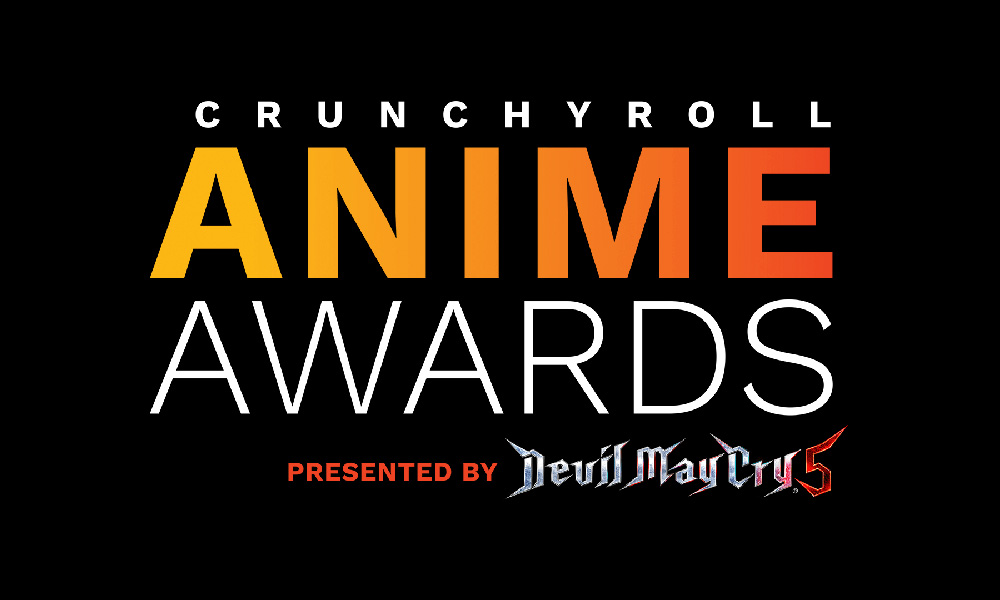 Super-popular anime brand Crunchyroll has crowned the winners of the third annual Anime Awards, presented by Devil May Cry 5. The event celebrates the year’s best in Japanese animation, with categories spotlighting fan-favorite series, characters, moments, and more. Surrealist dark comedy maestro Masaaki Yuasa came out on top, with his Science SARU-produced series Devilman Crybaby winning Anime of the Year — he also scored Best Director honors for the show. My Hero Academia Season 3 and its movie Two Heroes scored the most awards, with five.

Among the highlights of the show, BONES studio President & Producer Masahiko Minami was honored with the Industry Icon Award. Viewers got to see the world premiere trailer for the Made in Abyss theatrical event, and an exclusive sneak peek at YU-NO: A girl who chants love at the bound of the world (studio feel / Genco; April 2019). Two limited edition Xbox One X consoles with custom Crunchyroll Hime/Devil May Cry 5 skins were given away live on stream. And, the producer of The Island of Giant Insects — a new Crunchyroll co-production coming this year — gave an exclusive interview.

Anime as an industry experienced incredible growth over the last year. With widespread celebrity endorsements, inclusion in mainstream cultural events, and a marked interest from Hollywood, anime has been pegged as a $20 billion industry. This year, over 5 million global fan votes were cast across 15 Anime Awards categories, up from 2.1 million votes the year before.