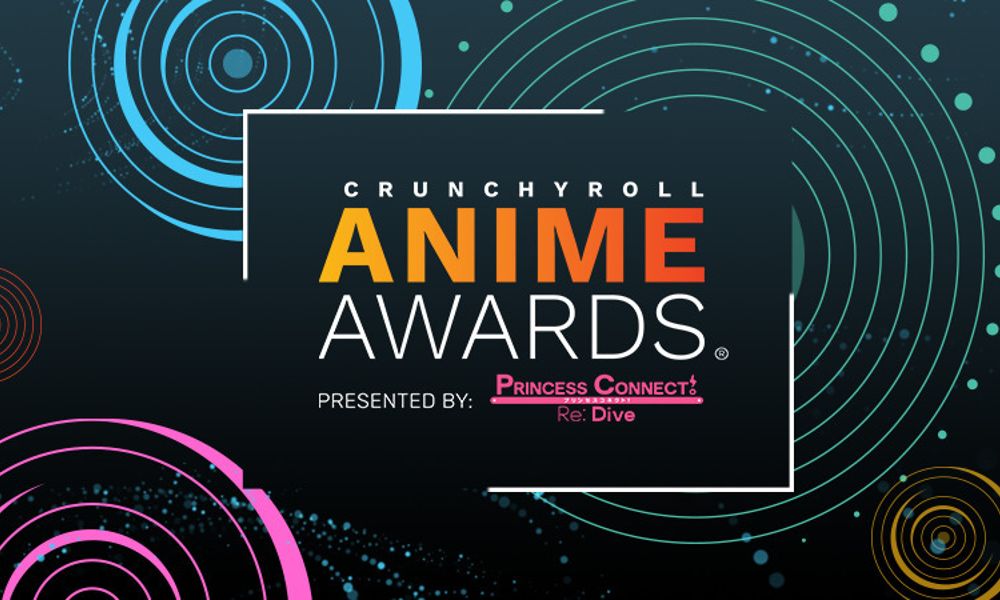 This year, 15 million global votes for the Anime Awards were cast across 18 categories from fans celebrating their favorite characters, series and creators, eclipsing the 11 million votes cast in 2020. The top three countries that voted this year (out of over 200 countries and territories!) were the United States, Brazil and Mexico. Winners were announced during a virtual event hosted by Tim Lyu and Crunchyroll’s beloved princess, Crunchyroll-Hime! The show will also be available to watch on Crunchyroll on-demand. 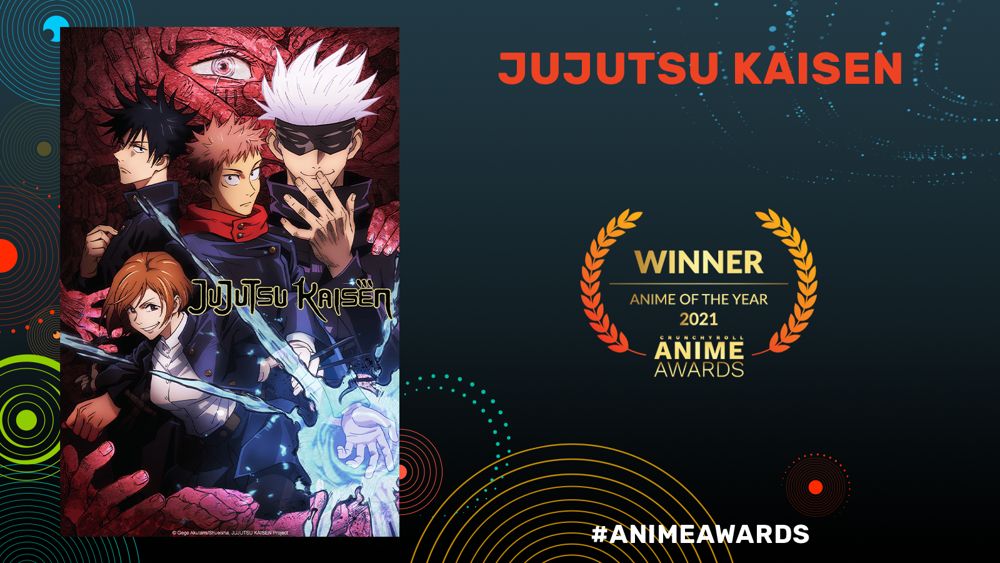 Anime of the Year – JUJUTSU KAISEN 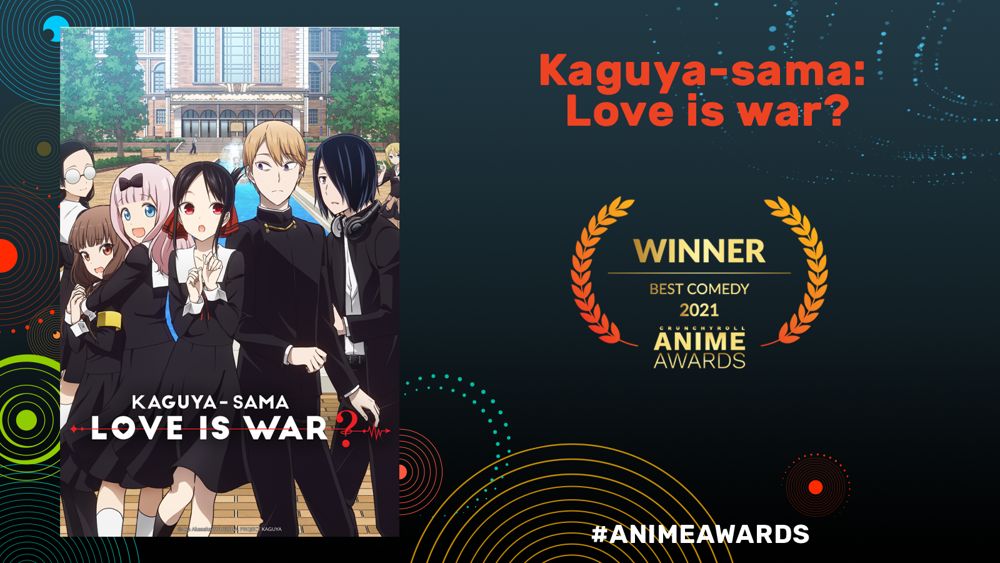 Best Protagonist – Catarina Claes, My Next Life As a Villainess: All Routes Lead to Doom! 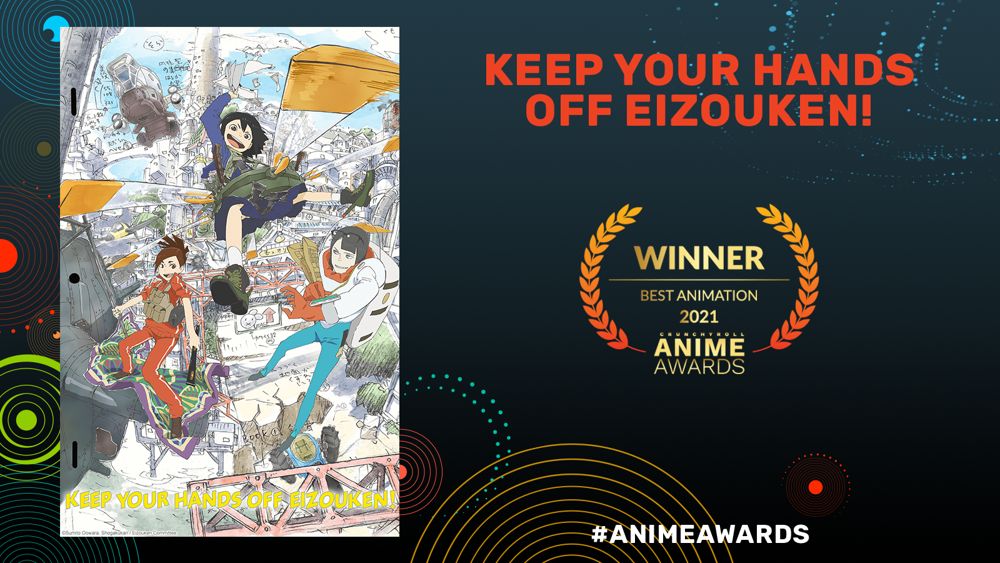 Keep Your Hands Off Eizouken!

Best Couple – Nasa Yuzaki & Tsukasa Yuzaki, TONIKAWA: Over the Moon for You 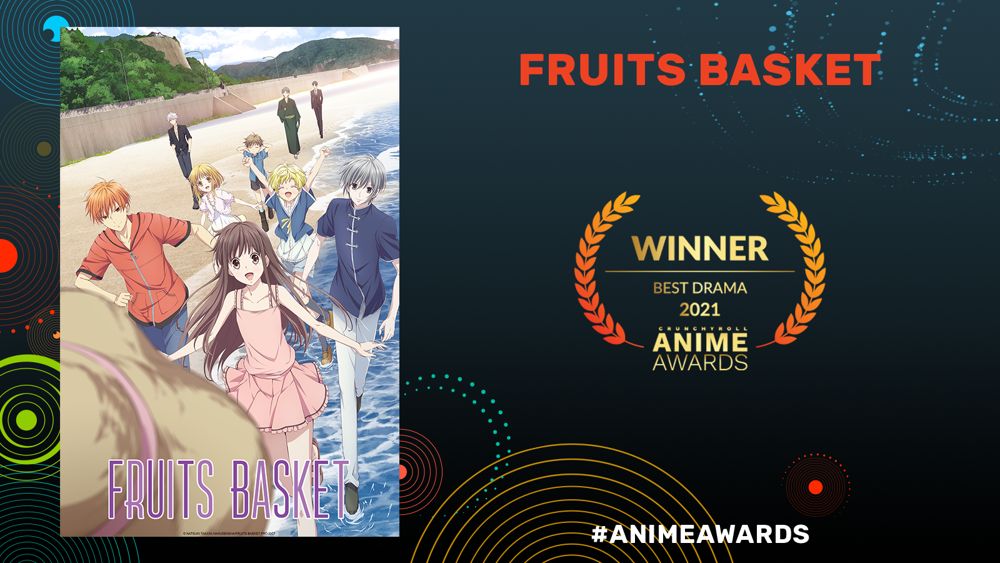 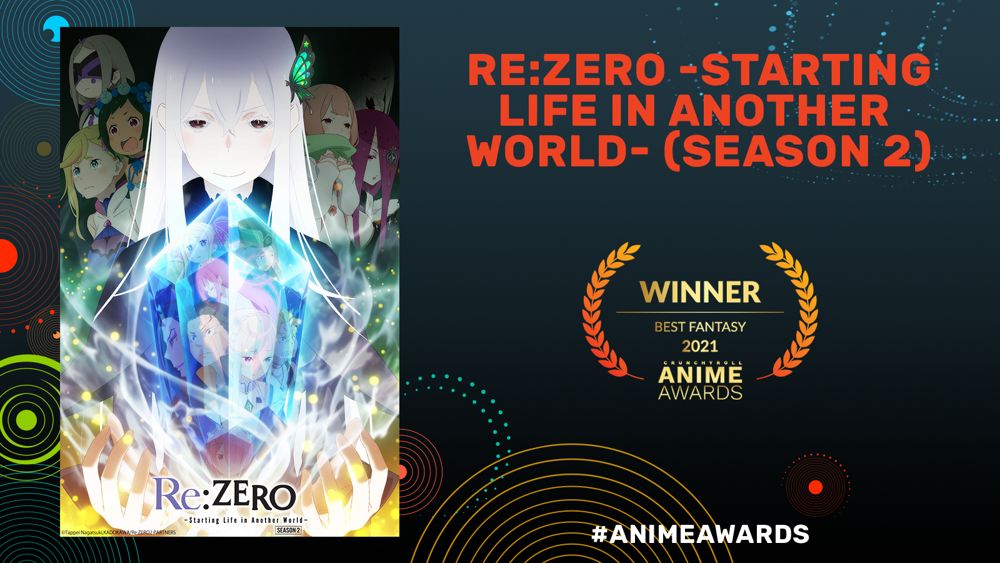 Re:ZERO -Starting Life in Another World-

In addition to the night’s big winners, Crunchyroll revealed five new titles coming to the platform:

The 2021 Crunchyroll Anime Awards was sponsored by Princess Connect! Re: Dive, the latest addition to the Crunchyroll Games portfolio. (Check it out here.)