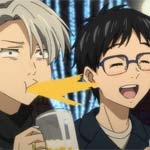 The brightest stars in the huge anime universe will be celebrated next month, when one of its leading dedicated distribution platforms presents the 2018 Crunchyroll Anime Awards! The event will take place the evening of February 24 at Hollywood’s Montalban Theater, and will be livestreamed as well.

“Anime as a medium has come a long way for the western audience. Availability is great, the volume of releases is overwhelming, and there’s nearly something for everyone to enjoy. As such, the necessity for an Anime Awards has never been truer,” said OtakuSpirit.com co-Founder Andre McDanell, one of this year’s judges. “It’s important to not only highlight fantastic titles, but give credit to the creators who pour their efforts into such a unique medium of entertainment.”

The Anime Awards will shine a spotlight on shows viewable on Crunchyroll (and those outside its offerings) in 17 categories, including Best Action, Best Animation, Best CGI, Best Hero / Villain, etc., and the grand prize Anime of the Year. The Awards were inaugurated last year, with the top honor going to Yuri!!! On ICE as voted by the majority of 1.8 million participating fans. Online voting for 2018 opens on January 22.

“The process for choosing nominees and winners this year is much more rigorous. I’ve felt a lot more involved in helping curate a great selection of nominees with the other judges,” commented judge Miranda Sanchez, Editor, IGN. “Unlike other awards, the Anime Awards is unique in that it favors fan opinion over a panel of judges or separate awards between a panel and fans. I like that it brings both groups together so that the community as a whole has a chance to choose the best anime of 2017.” 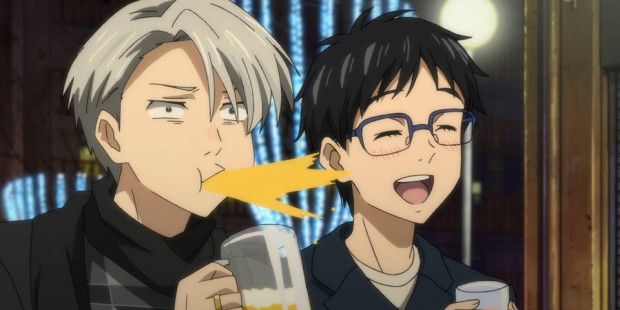 MAPPA’s Yuri!!! On ICE won Anime of the Year at the first Crunchyroll Anime Awards. The ice skating anime generated a lot of buzz for its depiction of the heroes’ same-sex relationship.