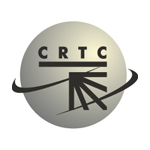 The Canadian Radio-Television and Telecommunications Commission has given its approval for Corus Entertainment to buy Astral Media’s half ownership in Teletoon, says The Brandon Sun.

Corus already owned half of Teletoon and the divestment of Astral’s share was among conditions set by the CRTC in approving the $3.4-billion purchase of Astral by BCE Inc. The regulator also approved a bid by Corus to buy Astral’s French-language channels Historia and Series+, which were owned 50 per cent by Astral and 50 per cent by Shaw Communications. Corus must ensure that content from Teletoon, YTV and Treehouse not overlap by more than 10%.

The Competition Bureau already approved the asset sales of $494 million to Corus. 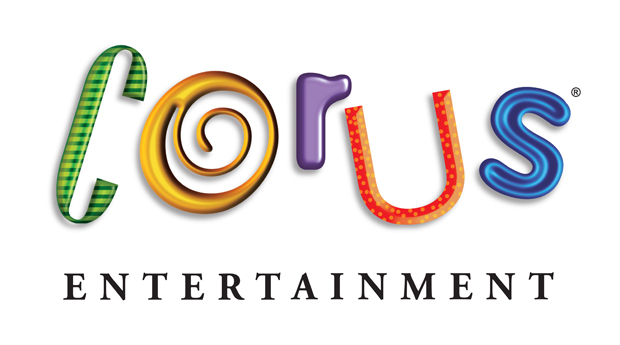