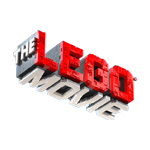 The LEGO Movie took home some gold at the Critics Choice Awards hours after it was passed over for an Oscar nomination for best animated feature .

Co-director Chris Miller, in accepting the award, said, “What a roller coaster of emotions today has been.”

The LEGO Movie beat out Big Hero 6, The Book of Life, The Boxtrolls and How to Train Your Dragon 2 for the honor.

Meanwhile, Dawn of the Planet of the Apes won the best visual effects award, taking it over Edge of Tomorrow, Guardians of the Galaxy, The Hobbit: The Battle of the Five Armies and Interstellar.

The annual event was broadcast live on the A&E network for its 20th anniversary year. Michael Strahan was the host of the show, which took place at the Hollywood Palladium. 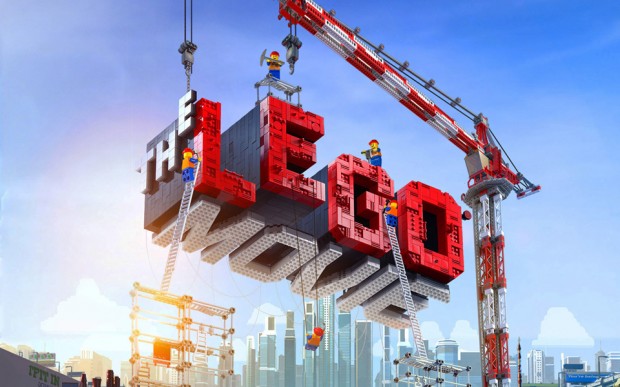 You may also like...
Related Topics:Big Hero 6, Chris Miller, Critics Choice Awards, Dawn of the Planet of the Apes, Edge of Tomorrow, Guardians of the Galaxy, How to Train Your Dragon 2, Interstellar, Oscars, The Book of Life, The Boxtrolls, The Hobbit: The Battle of the Five Armies, The LEGO movie