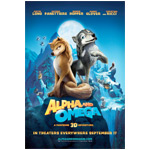 In declaration circulated by Equity Bull, India’s Crest Animation Studios–which produced the CG animated wolf pack buddy comedy Alpha & Omega for Lionsgate–has announced that it will be cutting over half its work force by temporarily laying off 150 employees. The studio issued the announcement to “set the record straight” as stories of “downsizing” were being reported in order to clue in shareholders and stock traders.

Crest states that it intends to re-employ artists when the company’s financial situation–and the market in general–improves. The studio notes that it has had difficulty paying salaries and further to the lay-offs will be halting production temporarily in an effort to focus on restructuring the company’s business model, which it hopes to accomplish in the next two to three months.

“Our people have been our most valuable asset and would continue to remain so, as an organization which takes pride in its culture and the well being of its people we acknowledge their grievances in its right perspective,” the company assured in the statement. 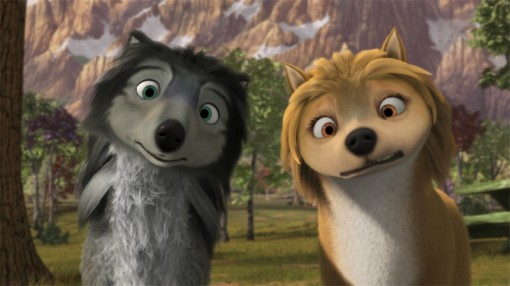