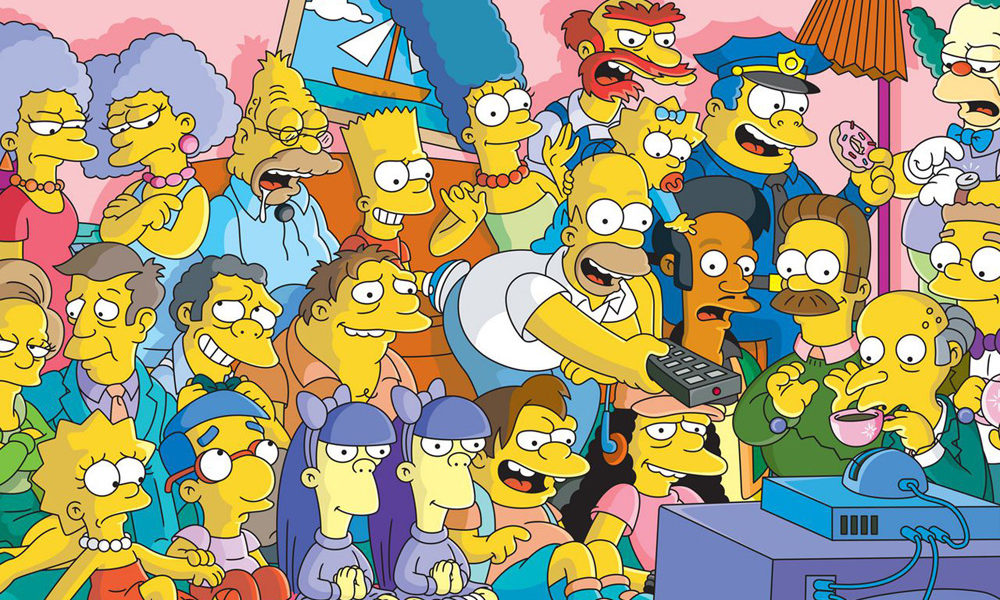 The Simpsons "Mad About the Toy"

The Television Academy dished out its 2019 Creative Arts Emmy Awards on the evenings of Saturday, September 14 and Sunday, September 15, honoring outstanding artistic and technical achievement across an array of categories.

Animated series joining the previously announced Juried Award winners included Fox’s The Simpsons, which scored the Outstanding Animated Program honors for the 11th time, breaking a dry spell since 2008. Matt Groening’s record-breaking series holds the highest number of nominations (27) and wins for the category. It’s closest competition is Comedy Central’s South Park (not nominated this year), which has 17 nominations and five wins.

Portions of the ceremonies will be aired on FXX on Saturday, September 21 at 8 p.m. ET. The 70th Primetime Emmy Awards will air the following day, Sept. 22, at 8 p.m. ET on Fox.

An abridge list of winners follows. Visit www.emmys.com/awards/nominees-winners to view all category winners and nominees. 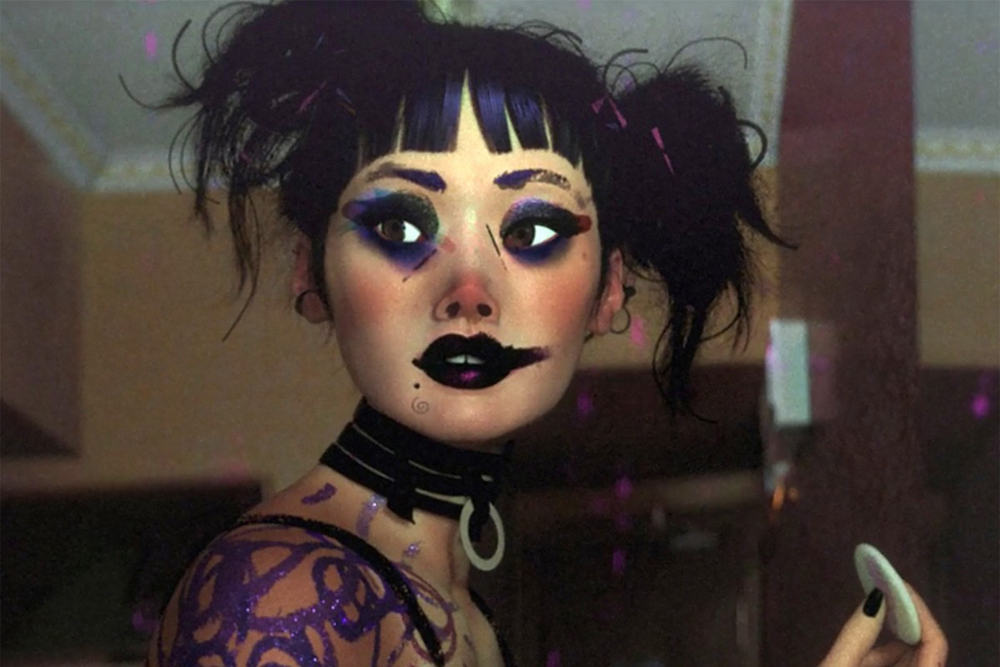 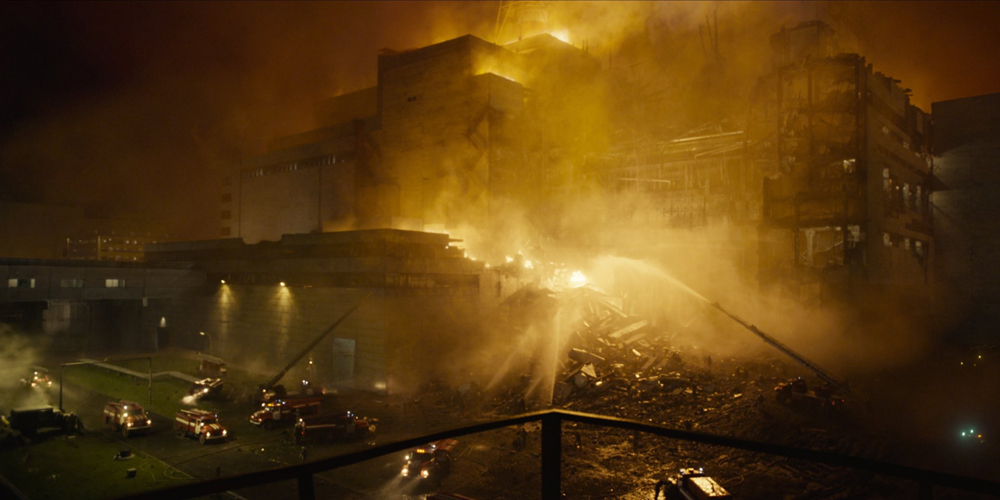 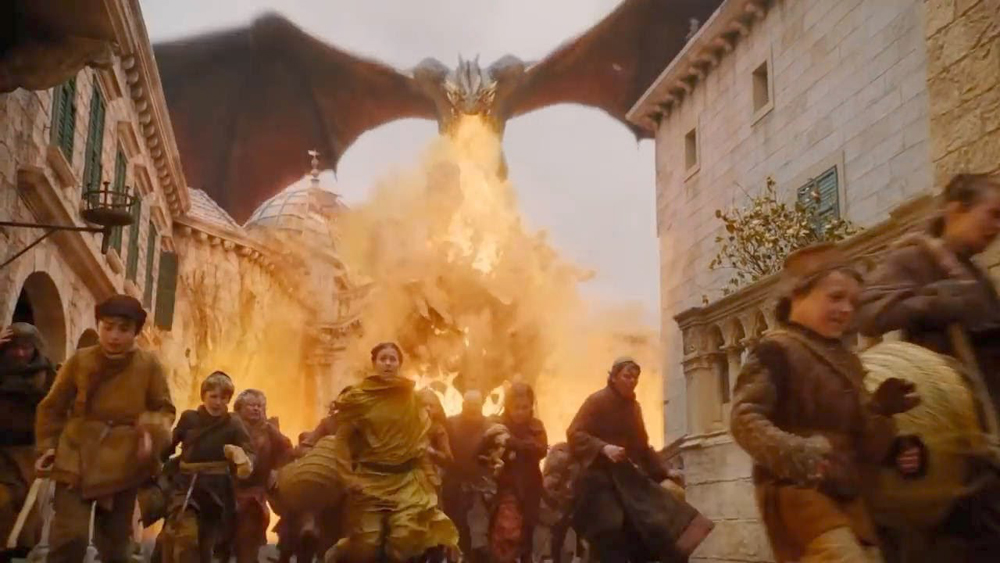 Game of Thrones “The Bells”